Your Personalized Rate of Inflation 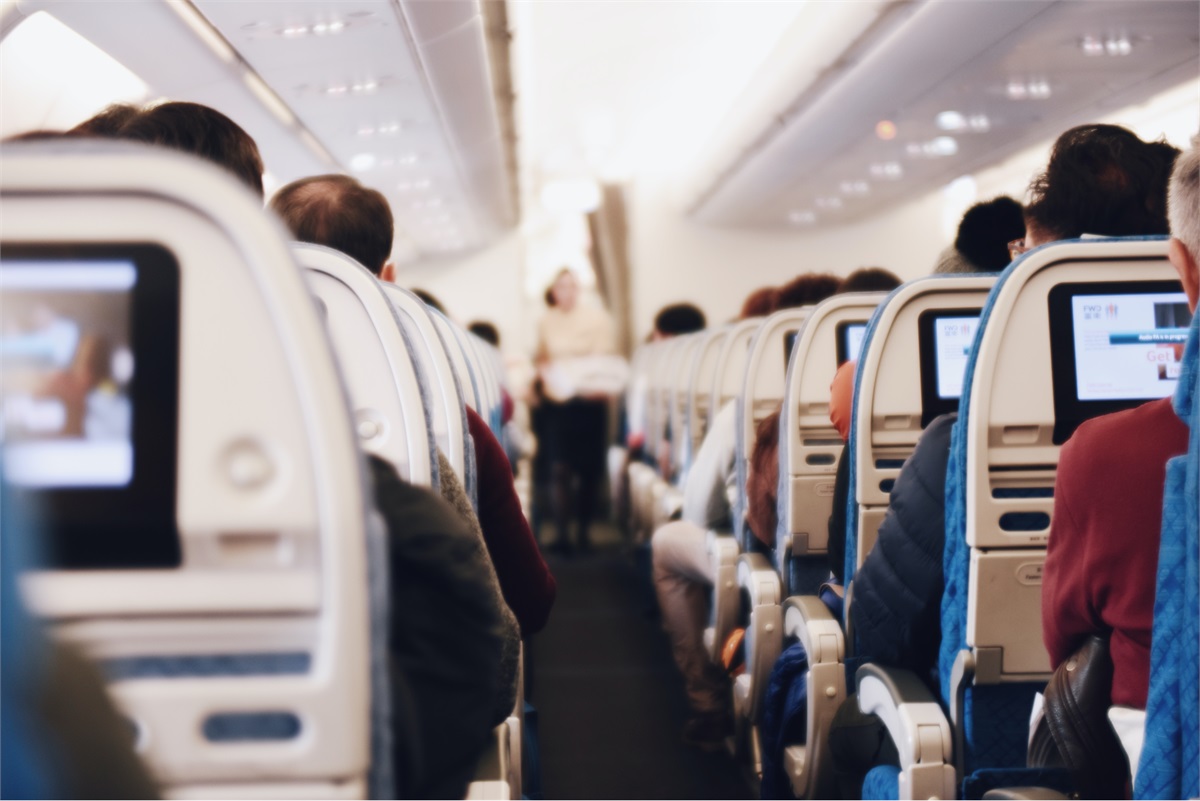 Coverage of economic data points last week was once again centered on the Consumer Price Index (CPI), otherwise known as inflation. We learned that prices in June rose by an annualized 5.4% on a year-over-year basis, marking a continuation of inflationary figures that we have not seen since the early 1990s. The headline shock factor of such perceived inflationary pressures is very real and there is simply no objective basis to define it otherwise. The notion of inflation always carries a negative connotation with investors, and it is that perceived shock factor than can often spell disaster, as it relates specifically to emotionally driven decision making amidst a slew of misunderstood data points. We want to unpack that in this commentary because the current topic of inflation remains largely misconstrued.

For starters, it is important to note that temporary headline inflationary pressures have been an issue more so for developed western nations than anyone else. Consumer prices in China, for example, the second-largest economy in the world, increased at a modest 1.10% in June (year-over-year) and expectations for subdued inflationary readings are expected through year-end. One factor that helps explain why is the historic fiscal stimulus measures that were implemented in the U.S., as well as in Europe (although on a different scale), but not in China. This is a topic we have extensively discussed in the past, and it centers on the concept that those receiving monetary stimulus, when they do not actually need it, are simply going to spend it on pure discretionary purchases. We are seeing that play out in real-time and prices have gained steam from a year earlier, when we were all quarantined in our homes. What we must understand, however, is that the exuberant momentum of certain price gains from a year ago remain highly concentrated to specific industries and many can be explained by pent-up demand. It is no secret that leisure activities have gained traction in 2021. Beach vacations are in full swing, and resorts are once again near capacity. Airlines have also benefited from the increase in demand and, as a result, prices have been elevated. Other segments that continue to witness historic demand, as well as price gains, are tied to housing and used car sales. Although housing itself is not an entirely discretionary purchase (unless you are looking for your second or third home), the propensity to consume within the housing sector, for those that no longer want to rent, or for those that simply want to upgrade, has outstripped demand at a historic pace. As a result of such concentrated price gains, the entire CPI figure is impacted to reflect an inflationary environment that may not fully depict the accurate nature of inflation. In fact, if you were to remove the single highest attribution data point in the latest CPI report, in addition to the lowest data point, and focused solely on the inflationary pressures for most goods, year-over-year inflation would range around 2.90-3.00%, according to the Federal Reserve. This figure is referred to as the mean-trimmed CPI and I like to think of it as a measure that strips out the few “bad apples” that cause temporary issues. Unfortunately, it is such temporary spikes by a few segments of CPI that tend to dominate headlines.

On that note, consumers should always view inflationary data with a lens of personalization. Simply because CPI is announced at 1%, or at 5%, that typically means nothing to the average consumer. In today’s environment, for example, if you were going on vacation once every three months, or if you were purchasing a used car once every three months, the inflationary pressures would certainly impact you in a negative way. If you were not such a frequent user of those segments of the economy, however, the impact of inflationary data to you is likely nowhere near the latest figures. It may very well be near the 3% figure that is evident from the mean-trimmed CPI. This entire concept of personalization is a somewhat overlooked thought process by many investors, and it is something we pay particular attention to when gauging the severity of short-term economic data points. The reality, in our view, is that inflation should be higher over the next three years than it was in the previous two decades. This reasoning is a function of a healthy economy amidst a consumer backdrop that remains fiscally robust unlike anything we have witnessed before. To assume lack of inflation in the 2.5-3.5% range is an argument for stalled growth prospects, which would resemble the Japanese economy over the past 20 years. Comments from the Federal Reserve echo such a stance and we now know that the Fed will be targeting an “average” 2% inflation mandate, which means they are willing to let headline inflation run hot before they step in. It is critical to note that the term “hot”, in this case, takes into context both short-term concentrated inflationary segments (i.e., used cars and housing), as well as mean-trimmed data points.