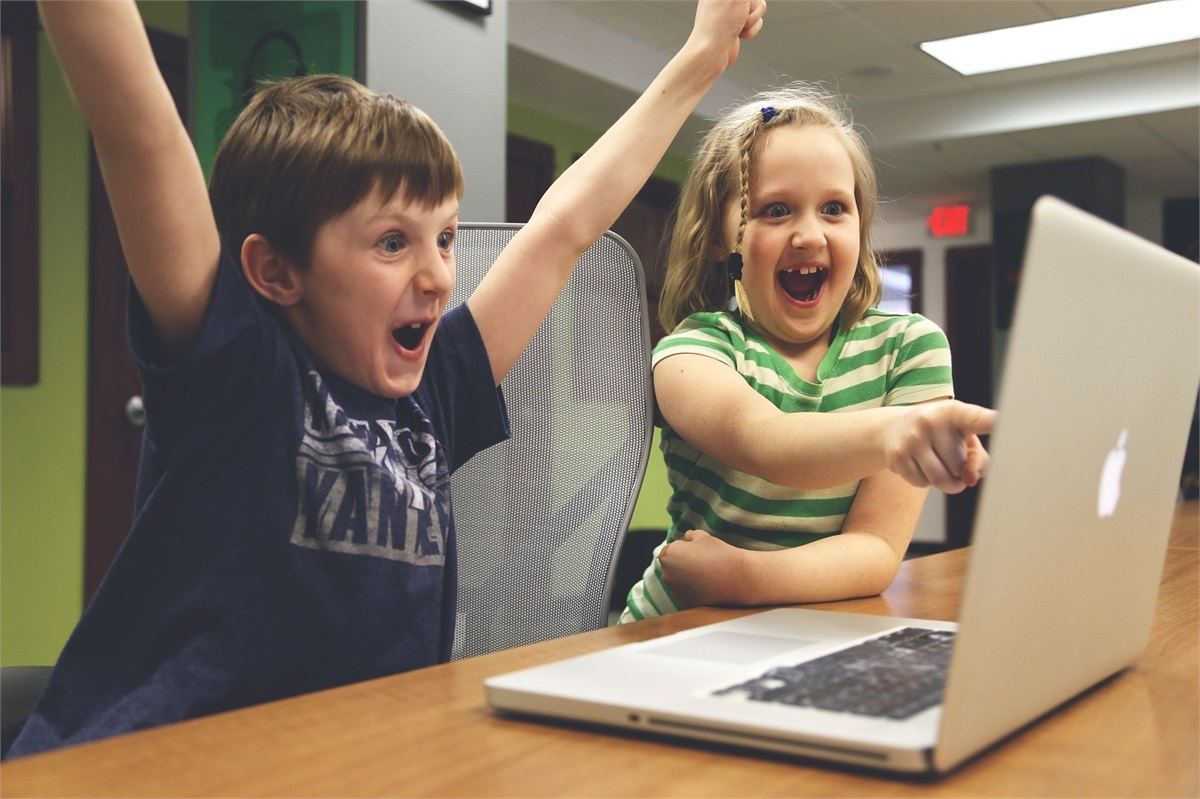 The fundamental well-being of the economy took center stage during the week and became a driver of sentiment for equities.  Earnings have certainly been a positive driver, yet sentiment tied to risk assets has favored economic fundamentals over subjectivity over the past five weeks at a much higher degree than what we observed in the early part of the year. Trade has obviously dominated headlines, and is likely to continue so, but the fact that forward guidance on the topic has resulted in more quantifiable outcomes may mean that investors are expecting a near-term solution. Our internal belief is that a concrete trade plan must be presented prior to year-end for upside catalysts to emerge. In the absence of an actionable plan, volatility risks remain highly intact.

On the earnings front this quarter, 446 companies, out of the 500 within the Standard & Poor’s 500 Index, have reported earnings. Although absolute upside has been absent, the current earnings season has resulted in a nearly 5% earnings surprise. When looking at the data without the effects of the energy sector, which has been plagued by numerous non-fundamental based volatility factors, the earnings landscape improves incrementally to the upside and into positive absolute growth territory. Global equity markets responded positively to the news and recorded a five-week winning streak on Friday as the FTSE All World Equity index closed the week higher by 0.88% and has gained an impressive 4.55% since the beginning of the fourth quarter. The domestic S&P 500 has gained 4.11% during the same time frame, which means international developed equities have outpaced U.S. equities. The lack of upside volatility in the U.S. dollar has benefited such returns, as has the on-going accommodative monetary policy guidance from the European Central Bank (ECB). On the opposite side of equities stands the downside in the fixed income market. Although returns year-to-date remain highly impressive within the Bloomberg Barclays Aggregate Bond Index, the losses since the start of the fourth quarter amount to nearly -0.75%. The ten year-yield jumped to 1.94% on Friday, reaching the highest level since early August 2019. Further upside pressure on yields may materialize in the event of a trade truce with China.

Economic data releases remained plentiful last week as we learned that September total credit creation, as reported by the Federal Reserve, missed estimates by a wide margin. The figure was reported near the lows the year, which resembles similar lows since calendar year 2012. Historically, there has been a direct link tied to healthy credit creation and total return upside across global equity markets. Although the latest data set failed to signal euphoria, it’s important to note that consumers’ fiscal health remains robust and overall labor market data is suggesting strong seasonal employment possibilities. Such data provides indirect insight on the positive business expectations for retail consumption in the upcoming holiday spending season, which, in our view, may help boost credit creation through year-end. We also learned during the week that the ISM Non-manufacturing index expanded by more than what had been estimated. The index has remained in an expansionary phase since late 2009 and its weakness over the past 12 months has not been evident to the same extent as that of the base-line manufacturing gauge. Lastly, it’s important to note that third quarter unit labor costs increased notably higher than what had been anticipated, further suggesting the mature stance of the labor market and the hopeful rise of annualized wage growth. Hourly earnings have been a lagging growth factor to the current mature labor market. We’re paying close attention to such potential upside to track inflation and consumer health.

The FTSE All-World Index is a market-capitalization weighted index representing the performance of the large and mid-cap stocks from the FTSE Global Equity Index Series and covers 90-95% of the investable market capitalization. The index covers Developed and Emerging markets and is suitable as the basis for investment products, such as funds, derivatives and exchange-traded funds.