What's with the Volatility? 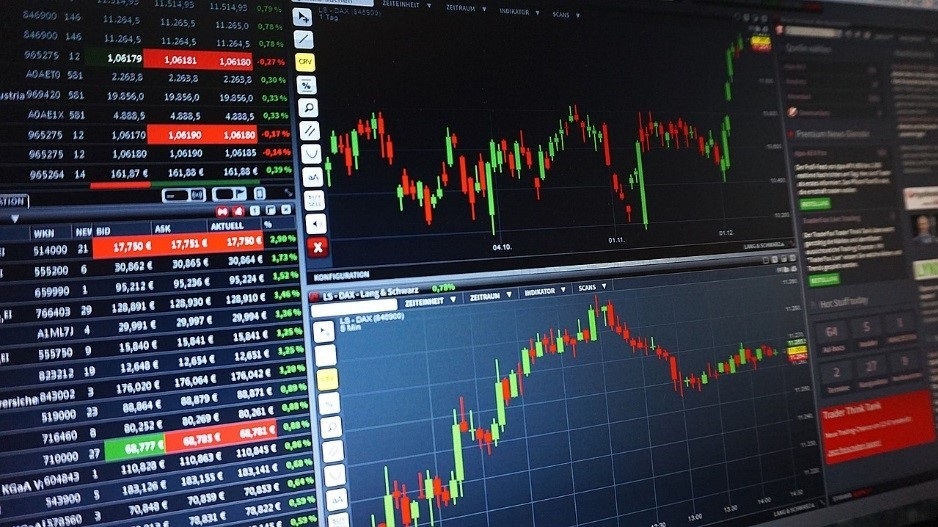 Global equity markets erased the impressive gains they posted the week following Thanksgiving by capturing notable downside last week.  Despite the fact that U.S. equity markets traded on a shortened week in honor of President H.W. Bush’s funeral, the selling pressure stemming from uncertainty tied to oil prices, as well as uncertainty from a trade deal with China, proved dominant in generating fear across market participants.  This was rather bizarre in our view given that those two factors are not new issues.  After all, when assessing global equity markets from a purely objective standpoint, the notion of substantial risk and contagion is not something that is apparent.  The vast majority of economies are either posting positive, or increasing, gross domestic product (GDP) growth rates and the vast majority of companies trading within developed economies are holding some of the strongest balance sheets of the previous ten years.  When we overlay the impressive gains of the labor market on such an objective analysis, including that of wage growth (discussed in more detail below), the notion of avoiding risk assets, such as equities, is not something that fits the mold.  Although certain economic data points released last week could make an argument that economic activity appears neutral, mainly that of durable goods orders, the remaining indicators are signaling a robust backdrop fueled by a strong consumer that is spending on a positive risk adjusted basis (i.e. after accounting for household debt).

Oil prices played a dominant role across headlines last week as the Organization of Petroleum Exporting Countries (OPEC) met in Vienna, Austria, to discuss the potential for production cuts.  Global oil inventories since mid-September have increased substantially due to higher supply, which has caused Brent Crude oil prices to decline by nearly 30% since that initial inventory announcement.  An agreement appears to have been reached on production cuts but we’ll have to wait for a more official stance from each individual country following inventory announcements in the next couple of weeks.  From a risk standpoint, the energy sector plays a critical role in the smooth operations of the global economy.  Paying higher prices at the pump is not necessarily something we all want to do but it’s important to keep in mind that when oil prices hover around $70/barrel (currently they’re at $52), the entirely global economy benefits.  The trickle down effect from higher paying jobs and a substantially higher investment in capital expenditures tends to boost productivity and economic output.  We believe that the uncertainty posed by negotiations of oil output last week may have been a strong catalyst for the volatility across global equity markets.

On the domestic economic front, the highly anticipated November labor market report was released on Friday and the data missed economists’ estimates.  The economy added 155,000 new private jobs and the expectation remained close to 198,000.  In our view, the report was stellar when considering the fact that the economy has added, on average, nearly 200,000 jobs per month since late 2009.  This has been one of the strongest labor market recoveries in history and we must anticipate the maturity of the labor market.  The unemployment rate remained steady at 3.7% and the all-important annualized wage growth rate was announced at 3.1%.  The report was further complimented by expansionary data tied to the manufacturing sector in addition to the announcement of stable growth for new car sales (annualized pace of 17.40 million units).  Lastly, we learned that consumer sentiment figures, as reported by the University of Michigan, outpaced estimates for December, despite the recent volatility.  We remain constructive on the consumer amidst a healthy economic cycle.