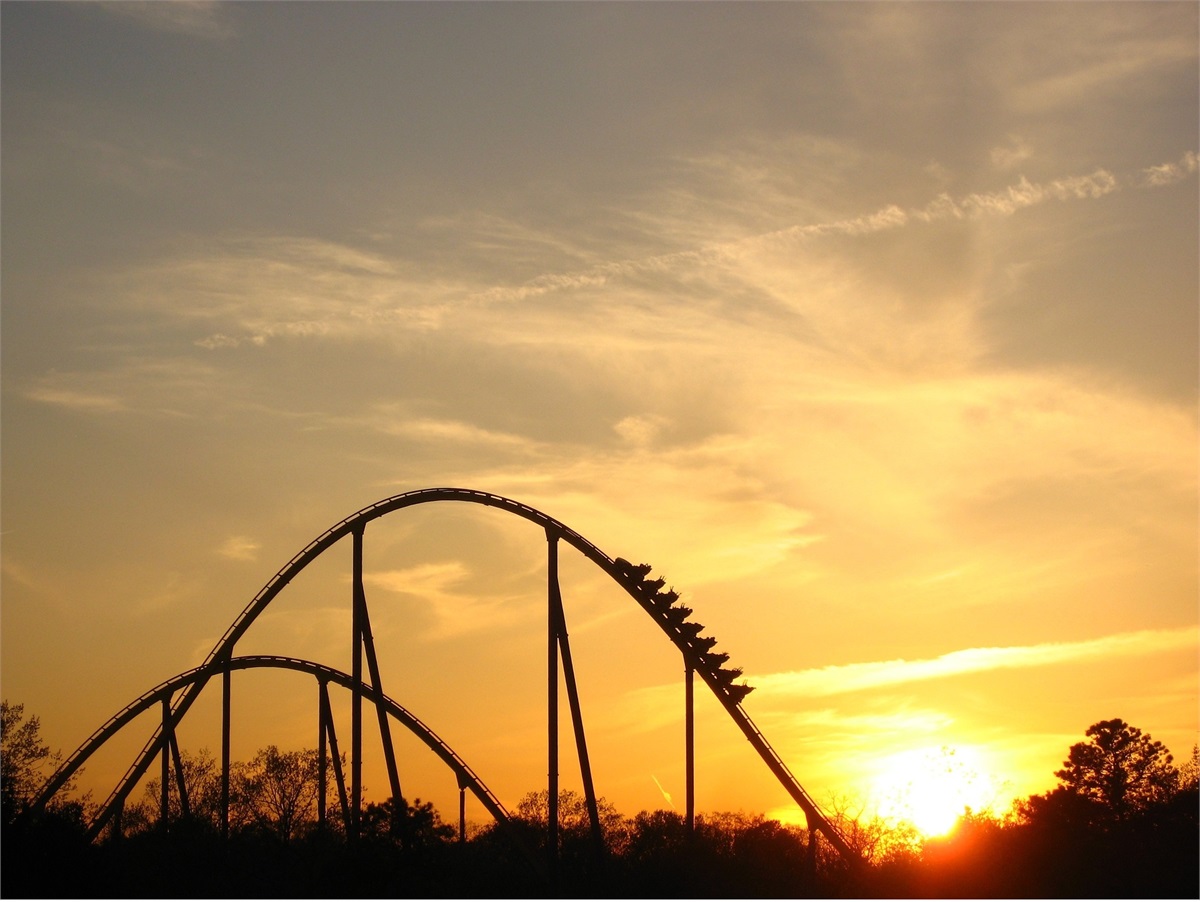 The events that transpired during this past week were undoubtedly vast and equally critical to the assessment of investors’ sentiment toward equity markets and the overall economy.  Whether evaluating the Federal Reserve’s interest rate cut, the positive update to the labor market, or the threat of renewed tariffs with China, the mixed data set was certainly unique and produced varying reactions across global investors.  The cherry on top, so to speak, is that they are all occurring during a critical quarterly earnings period that has been notably more positive than anticipated yet it has received the least attention relative to all other subjective topics.

The highly anticipated announcement by the Federal Reserve during the week indicated that interest rates will drop by 0.25%, as dictated by the Federal Funds interest rate.  Although the decision was priced-in by market participants (i.e. it was already expected), investors remained highly concerned with comments from Chairman Powell as to what the Fed will do next.  Investors’ hope is that interest rates will drop further in order to facilitate cheaper borrowing and a broad accommodative monetary policy, a notion that the President has tried to persuade the Fed over the past three months.  Whether that’s a positive for the economy remains a highly debatable topic given that their main reason for the latest interest rate cut can be categorized as an insurance policy.  In other words, it was an interest rate cut to facilitate on-going credit creation in the economy if geopolitical tensions, or a further slowdown in manufacturing, cause the economy to fall into a technical recession.  It has been quite interesting to see the Federal Reserve operate in such a “what if” mindset when we assess the backdrop and health of the economy, all of which could objectively persuade the Fed to increase interest rates, not cut them.  The latest labor market report for July revealed that the unemployment rate increased to 3.7%, from its previous 3.6%, and a total of 164,000 new private jobs were added.  The reason for the marginal upside in unemployment has to do with the incremental increase of the labor force participation rate, a factor that remains positive in the current snapshot of the labor market.  It’s also critical to note that overall net new job creation matched that of economists’ expectations and was surprisingly positive on the net new creation of manufacturing related jobs.  Most importantly, in our view, annualized wage growth was recorded at 3.2% and has maintained its above 3% trend since mid-2018.  Our internal assessment of the report supports the notion of a tight labor market that remains a positive for job seekers and one that can maintain consumption, mainly through retail sales and durable goods orders, among other things.  Factors that aid such a potential outlook are tied to personal income and personal spending data, both of which were announced to par with economists’ expectations last week.  Their overall trend remains strong and is echoing the results of the latest quarterly gross domestic product (GDP) report where we learned that consumer consumption added to growth.  Data to further support the on-going strength of the consumer was also revealed through the latest report on consumer confidence during the week, as announced by the Conference Board, where we learned that the index is now near its all-time high again, a reading that was not expected by economists during this latest announcement.

Lastly, President Trump indicated a new 10% tariff will go into effect next month on $300 billion of Chinese goods, an action that the President’s advisors objected to, according to the Wall Street Journal.  The announcement proved to be a direct subjective catalyst to global equity market volatility.