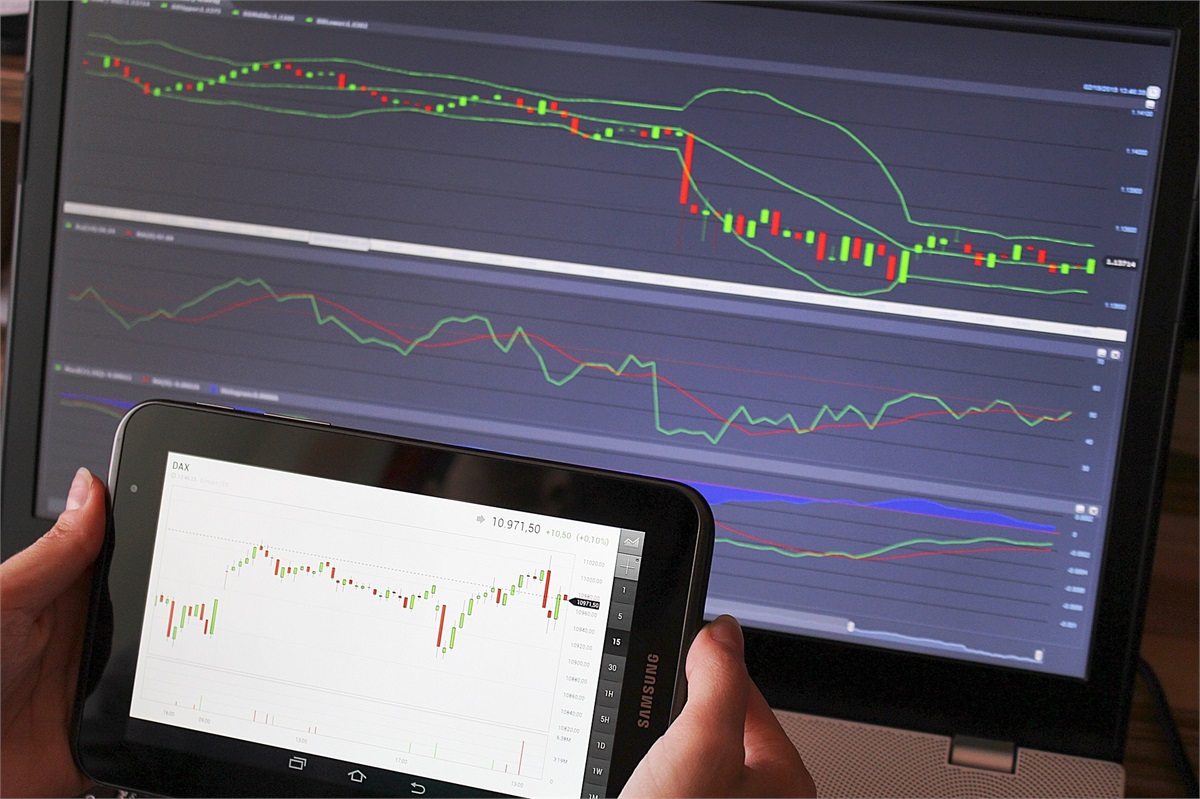 Global equity markets favored downside volatility during the week as investors were once again attempting to gauge uncertainty tied to the trade discussions between the U.S. and China.  The domestic Standard & Poor’s (S&P) 500 closed lower by -1.14% while emerging market equities managed to post better relative performance with a loss of -0.86% (MSCI EM Index).  The notion of gauging uncertainty, as we have discussed numerous times in the past, is a myth.  Unlike risk, which is plannable, uncertainty cannot be directly quantified or anticipated.  In fact, trying to plan for uncertainty can often lead to more missed opportunities (in our opinion) rather than timely downside protection (which no one can claim they can do consistently).  There’s no doubt that a solution between the U.S. and China will need to become evident before investor jitters are calmed.  As we get to that point, it’s likely that further comments from the U.S. administration, as well as threats and retaliations by the Chinese, may cause further anxiety.  We remain ready to take advantage of all downside opportunities that are not caused by systemic risks.  In the meantime, we’re remaining focused on economic data releases.

April existing home sales rebounded from the March 2019 decline, yet they failed to post strong growth.  Data tied to April new home sales, however, managed to post weaker growth figures relative to the previous month.  The notion of a weakening and volatile housing sector has been one of our main talking points over the past three months and its importance has been gaining traction.  The ongoing lack of demand has been surprising amidst the current cycle of a thriving labor market, rising hourly earnings (i.e. wage growth), and upbeat consumer sentiment.  An argument could certainly be made on the lack of supply across various geographic segments that may discourage would-be homebuyers in the short-term, but the overall supply-demand curve appears healthy as it relates to curbing potential systemic risk.  When overlaying the maintained accommodative stance of interest rates to the mix, it becomes very difficult to rationally and objectively make an argument against the health of the housing market.  The data begs to differ and it’s something we’re keeping a close eye on with upcoming data releases.  Most notably, an assessment of price activity may shed further light on the path of consumer sentiment on housing, which has historically provided a glimpse of upcoming economic activity.

In other economic news, preliminary data tied to the manufacturing sector indicated a slowdown to levels not seen since early 2016.  Although the absolute value of the index is not of concern to us (at least for now), our main concern deals with the downside trend that commenced in mid-2018, which has persisted all the way to the most recent figure.  The trade war discussions have done little to improve sentiment and have likely slowed the aggregation of business inventories in the short-term, something that has been evident by the lack of volatility in business inventory growth rates since mid-2018.  Whatever the case may be, it’s important to note that all business cycles come to an eventual end before a new can begin.  This is not a new phenomenon and it’s something that has been observed extensively over the course of modern economic history.  Each cycle’s end has also brought forth different reactions to risk assets (i.e. stocks and bonds), which means each time is different.  As humans, our recency bias attempts to predict that the next cycle of volatility will always be as bad as the most recent downturn and we fail to consider new pieces of information.  By remaining objective in our investment management process, we attempt to alleviate the emotional actions that most investors are willing to make at the wrong time and we attempt to stay focused on the future.