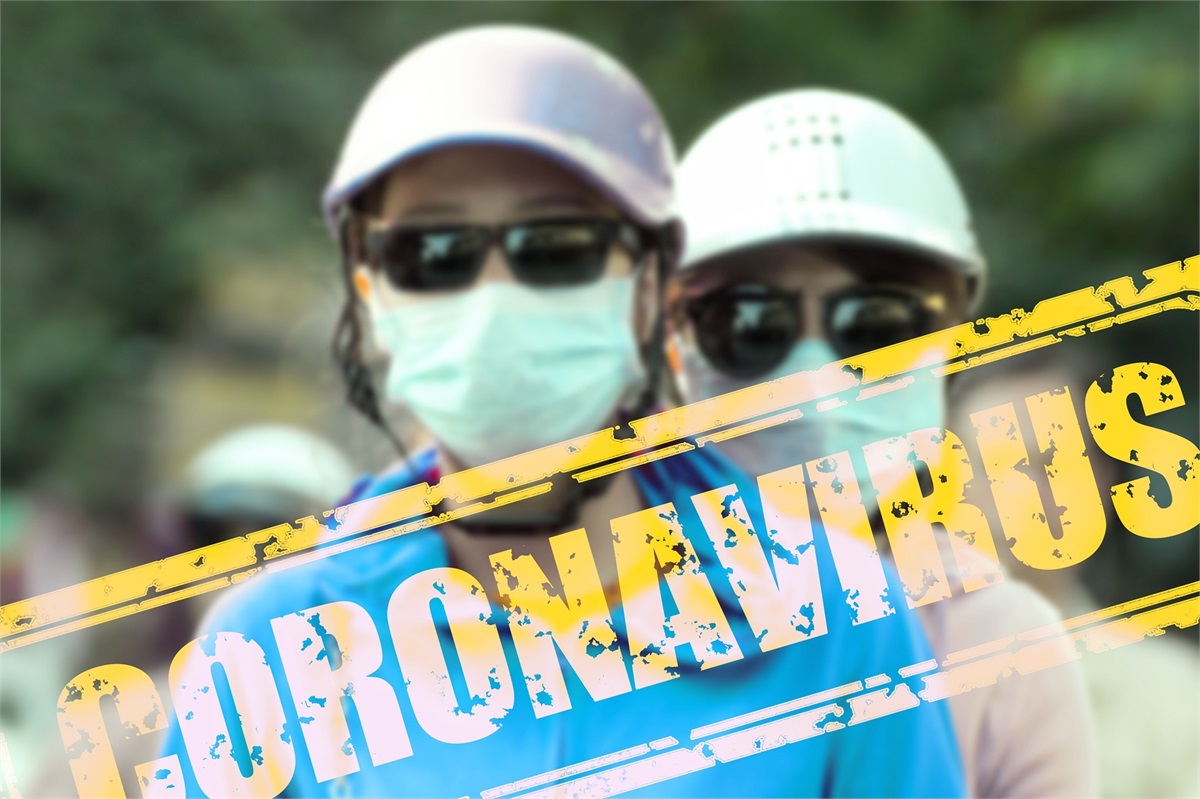 Global equity markets gained ground last week as positive sentiment tied to the containment efforts of the coronavirus proved optimistic. Domestic economic data releases may have also spurred upside given the continued general observations that growth is not faltering. We have discussed numerous times in the past that the current business cycle has reached the longest expansion in U.S. history. Its end will undoubtedly occur at some point but, in our view, it does not appear that we have triggered the necessary criteria yet. The proverbial cracks in the foundation are minimal in nature and we would categorize all current developments as capable of weathering near-term growth neutrality. On the performance front during the week, the domestic large capitalization index, as reflected by the Standard & Poor’s (S&P 500), gained an impressive 1.65% while its midcap counterpart (S&P 400) posted the strongest upside and closed the week higher by 2.36%. It’s important to note that domestic diversification efforts last year (2019) did not prove utterly positive. Domestic midcap and small cap (S&P 600) indices trailed the S&P 500 by 6%. Such under-performance has continued thus far in 2020, despite the solid relative gains last week, and we urge caution in attempting to unload such exposure due to near-term weakness. The risk and return drivers associated with the S&P 500 are not entirely rational, in our view, and are guided by individual equities with abnormal valuations and unrealistic growth expectations. Diversification over the long-term may provide the best results to investment portfolios and it’s something we truly value from a risk management standpoint.

Shifting to economic data releases during the week, we learned that January small business optimism figures surged higher than had been anticipated and remain near the highs last seen in 2019. Although optimism has not yet surpassed record highs, we’re encouraged to see small business hiring plans over the next 12 months signaling a maintained stance on growth. This may also provide a strong glimpse on consumer health and retail sales, the latter of which posted impressive gains for January and amplified the positive gains spurred by the health of the labor market. We learned during the week that total job openings declined to the lowest level since early 2018 after having peaked early last year. Despite such a shift in the labor market, the available job openings, relative to those seeking employment, remains highly favorable for the labor market’s ability to add new participants. This was evident in the January jobs report two weeks ago due to the higher observed unemployment rate alongside a higher labor force participation rate. In our view, we expect both of those figures to gradually rise over the next six months as the labor market enters its last phase of expansion. This may also be commensurate of the current business cycle, which may be nearing its cyclical inflection point before a new cycle can begin.

In other economic news, we were highly discouraged to see industrial production failing to post growth for January when considering the unexpected expansionary reading of the manufacturing sector last month. The two metrics tend to move in tandem over time with only cyclical deviations being apparent in the short-term. We’re unclear as to how this may shape out throughout the year but we’re keeping a close eye on any new developments tied to manufacturing, which can have a direct and measurable impact to industrial production cycles domestically. The latest inflation figures indicate a Consumer Price Index at 2.5% (CPI – measuring year-over-year growth), which may also act as a catalyst for further production domestically. If CPI remains marginally controlled, such inflation figures may produce a positive impact to the potential for economic growth.

The S&P Midcap 400 Stock Index is a unmanaged index generally representative of the market for the sock of mid-sized US companies.

The S&P Small Cap 600 Index is an unmanaged index generally representative of the market for the stock of small capitalization U.S. companies.