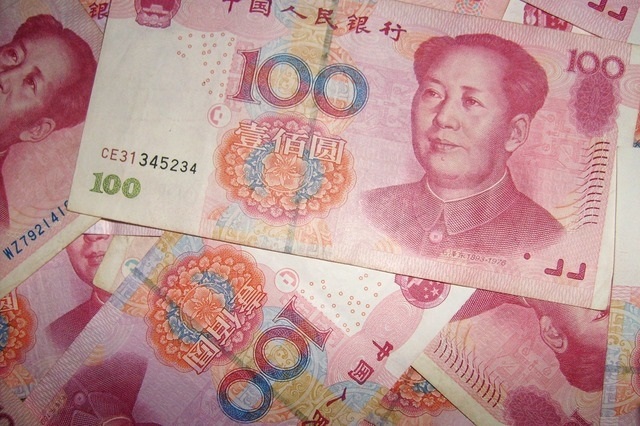 Global equity markets started the week on a worrisome note following the Chinese government’s decision to devalue their currency, an action that was a direct result of further tariffs proposed, and initiated, by President Trump.  In a retaliatory move on Monday evening, the White House officially labeled China a currency manipulator following the yuan’s drop below the level of 7, which is widely considered a symbolic technical level.  The action received much media attention.  There’s no objective reasoning, in our view, that by simply placing a label on a widely known occurring fact that it would cause added angst during the current trade disputes.  It turns out that market participants agreed with that statement following the notable market upside post Monday’s trading.  The FTSE All-World Equity Index closed the week lower by -0.80% after recovering nearly 1.75% during the week.  Domestically, the Standard & Poor’s (S&P) 500 lost -0.40%.  Our internal belief remains grounded in the fact that strong consumer health, as well as upbeat sentiment, amidst better than expected earnings, may be strong drivers for favoring risk assets over the next 12 months.  The domestic earnings season has thus far posted a 5% earnings surprise, as measured by the expectations of the S&P 500 (450 companies have reported earnings), whereas there has been a nearly 4% earnings surprise within the STOXX Europe 600 Index (nearly 400 companies have reported earnings).  The eventual cease fire between trade disputes may be a long time coming but we’re likely to receive more guidance as the presidential election cycle nears closer.  As we have stated in the past, a globalized trade solution benefits all parties involved.

Domestically, service sector data remained a dominant talking point.  The ISM non-manufacturing index failed to meet economists’ expectations and the index continues to post a similar downside trend to that of the manufacturing index.  Although the downtrend has undoubtedly been worrisome from a headline perspective, it’s always important to decipher the data both from a historical perspective but also from a current perspective that considers differing data sets from that of historical analysis.  For example, the global manufacturing cycle has averaged about three years in length from peak-to-peak and we are currently nearing the bottoming of that cycle, ergo suggesting upside in the sector (for both manufacturing and non-manufacturing indices).  For that to truly materialize, however, there needs to be a decisive catalyst, or lack of a true systemic risk factor, to indicate the possibility of maintained growth.  Such a factor, in our view, remains the consumer, which has been a key positive indicator of the current economic backdrop.  It’s relatively easy to build a somber picture of global geopolitics and that of its potential risks to assets.  The hard part, and the part that tends to produce strong risk management, is being able to pinpoint the positive catalysts that can generate objective and justified contrarian viewpoints.  Typically, such factors may push risk assets higher without the risk of overheating (at least not in the short-term).  In gauging the broad sentiment of most retail investors currently, there tends to be a negative connotation of what may materialize across equity markets, and especially that of the broader economy.  Caution is warranted in an environment where most retail investors remain in groupthink because their perceived outcomes rarely come true.  In fact, historically, such events have been tremendous contrarian indicators that have pushed risk assets higher.  The fact remains that a risk-centric and objective approach to investment management may often produce better desired long-term results.  As we focus on risk management first, alongside a multi-strategy platform, such an approach betters our chances for added success over the long-term.