Trade Deal on the Horizon 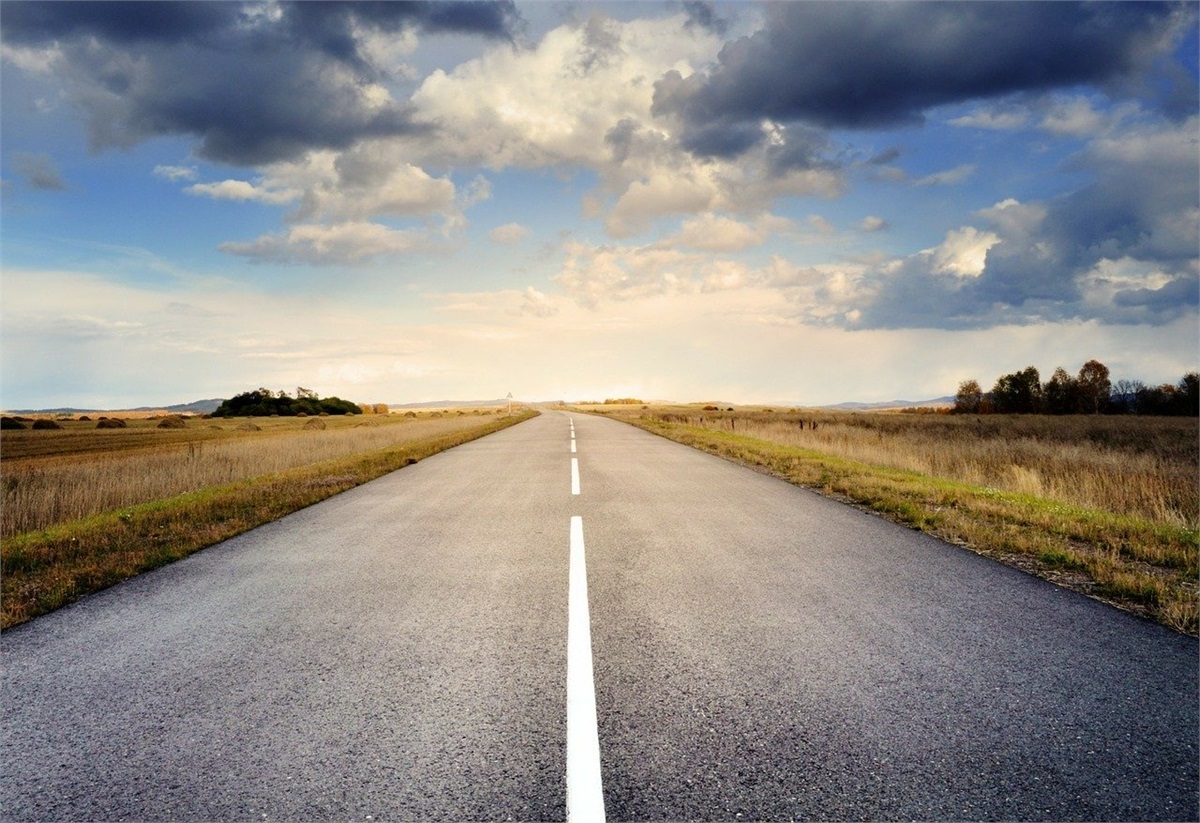 The potential for a new trade deal with China remained high during the week as we learned that a solution may be near. Comments from Treasury Secretary Mnuchin indicated that a deal may be completed in January and that both sides would benefit from the eventual outcome. Chinese officials echoed a similar sentiment, yet they would not confirm a definitive timeline. What they have done, however, is pledged to cut tariffs on pork imports from the U.S. as well as various technology related components while the details of the trade deal are being worked out. We’re optimistic that the recent developments may truly shape out in a positive way. Unlike previous announcements for a potential trade deal, this one encompasses a similar tone from both sides and there appears to be a mutual understanding that both sides must benefit. We’ve been proponents of such a fact from the start since the globalization of the U.S. economy is not something that can simply be undone. We’re paying close attention to all developments on the trade front given their direct affect on investors’ sentiment for risk assets, such as global equities. Our internal belief is that the current trade dispute with China may likely be a minimal issue leading into the 2020 presidential election. In fact, it may turn out to be a positive catalyst for the President’s re-election efforts as well as for global equity markets.

Outside of trade developments, economic data releases remained dominant throughout the week and posted a general guidance of optimism. Empire manufacturing data, which represents the New York region, posted a continuation of its upside from the lows it established in 2019. We remain convicted to the notion that manufacturing growth remains in our favor when considering the accommodative stance of global central banks. Housing data also remained dominant throughout the week as we learned that November housing starts outpaced estimates to the upside, as did building permits. On the latter data point, the expectation for a contraction proved to be an unexpected expansion. We’ve discussed housing extensively in our commentaries over the past six months as the current interest rate environment remains suitable for net new activity. In fact, looking at earnings guidance on publicly traded home builders, their expectation for net new business has yet to be reflected in housing growth. It’s important to note, however, that existing home sales for November failed to meet estimates. In other news, data tied to the third revision of third quarter GDP (gross domestic product) growth during the week revealed, once again, the positive nature of consumer health. The overall annualized growth rate of GDP remained unchanged at 2.1% yet personal consumption data was revised higher to 3.2% from the previous 2.9% reading. Such defined growth attribution breakdown from consumers further adds to our stance that the business cycle shift, whenever it occurs, may likely be one of subdued volatility. Such a shift may be categorized as a recession, yet the potential remains (in our view) for muted equity market volatility and higher yields, which may mean downside pressure on fixed income investments (i.e. bonds) even in the absence of short-term growth. This would not be a new phenomenon as it has occurred in the past.

Global equity markets gained upside during the week as the trade deal potential with China, along with relatively upbeat economic data points, provided for an optimistic end to the year. The FTSE All World Equity Index gained 1.38% while the domestic Standard & Poor’s (S&P) 500 gained 1.68%. Yields gained upside during the week which resulted in losses to bonds, as was evident by the -0.30% drop in the Bloomberg Barclays U.S. Aggregate Bond Index.