Tracking July 4th fireworks as a sign of sentiment 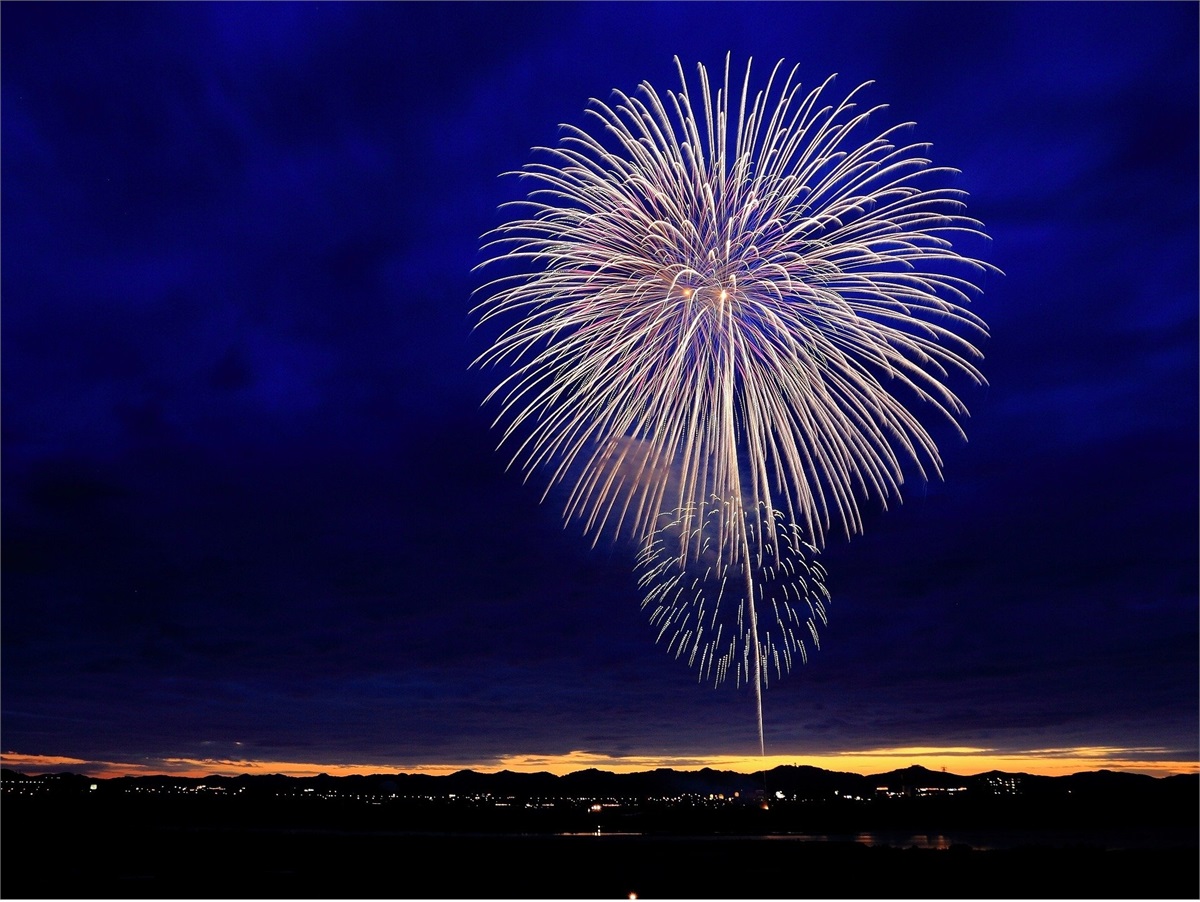 Tracking consumer sentiment is just as much art as it is science. There are broadly known indicators that have tracked sentiment for decades and such data has proven fairly accurate in attempting to gauge shifting economic trends over the medium and long-term. As an example, you can reference the monthly published survey from the University of Michigan, or the one posted by the Conference Board, as the most popular indicators of consumer sentiment. Economists refer to such indicators as lagging simply because we learn of the data after the fact. If you think about it, attempting to track consumer sentiment ‘live’ daily is an impossible task, not to mention entirely error prone. Appropriate parameters must be placed and verified. As a result, I would argue that the perfect measure of sentiment does not exist, which means it is extremely difficult to gauge consumers’ perception of current events as a measure of what may happen to the stock market. Many data scientists have attempted to use Twitter and Facebook feeds as a way of sensing daily optimism, or pessimism, across the world. Although such an approach is gaining traction, we must be aware of its limitations. Research shows that adults hit their peak spending around 45 years old, which represents a subset of the population that is not entirely active on Twitter and Facebook posts daily.

If you are wondering as to why the focus is tied to sentiment this week, let me explain. The reason is twofold. Let us firstly recognize that the backdrop of consumer sentiment (as measured by the two established and accepted indicators noted earlier) remains relatively healthy. The relative comparison is tied to the Great Financial Crisis of 2008, which produced a debilitating backdrop for U.S. consumers. The current economic landscape has produced the worst downside since 2008, yet the sentiment data has remained well above the previous crisis. As an example, the Conference Board Consumer Confidence index stands at 98.10 as of June 30th, 2020, while the index bottomed at a value of 25.30 in the early part of 2009. The difference is staggering, which begs the question of “why is this happening?”. Although I believe that no one should attempt to answer short-term questions with definitive conclusions, the status of the labor market may help answer why we are seeing such a wide dispersion in current sentiment data. Unlike 2008, the COVID-19 pandemic has disproportionately affected the most vulnerable members of the labor market, leaving almost everyone else employed and receiving a paycheck while working from home. Such a scenario is drastically different from the previous economic downturn and the overall data is supporting that argument. As we look ahead to the eventual recession that may likely materialize, I do not anticipate a notable change to the labor market. Stocks may feel a slight shock factor, but we do not anticipate a material impact like the previous recession.

So, what do July 4th fireworks have to do with the topics discussed today? I mentioned earlier that tracking consumer sentiment is just as much art as it is science. The relevance of that statement takes a unique meaning when attempting to track spending on fireworks for the 4th of July as a measure of consumer strength. After all, buying an extensive quantity of fireworks may quite possibly be one of the most discretionary ways to spend precious income. My assessment of tracking ‘fireworks shows’ reviews is indicating a positive dose of excitement across the country. According to the American Pyrotechnics Association, spending on fireworks this year may have surpassed last year’s total. There is also the risk of shortages for certain fireworks for retail consumers, which itself is something that has rarely occurred before. The association noted that there were over 16,000 Independence Day shows across the country, marking a figure that may surpass last year’s total. With such data in mind, I would argue that consumer sentiment may remain elevated in the short-term, despite media headlines focusing on uncertainty.