The Swedish Model May Boost Stocks 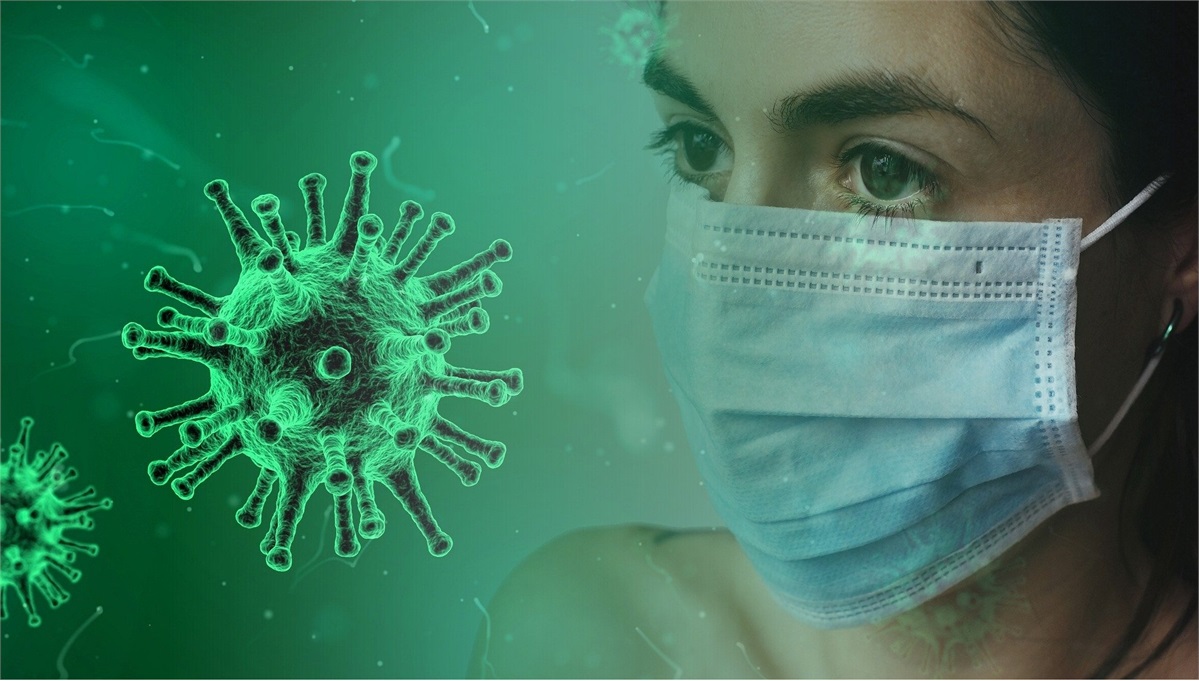 Domestic economic data released last week proved to gain upside in tandem, which showcased the event-driven nature of the recent economic downturn. This bolsters the notion that the short-lived bear market was not a result of structural economic issues but rather a self-induced cycle aimed at preserving human life. This is critical to note when comparing the current environment relative to the previous recession. Following the economic collapse of 2008, the path to recovery involved a restructuring of household balance sheets from their debt burdens along with new prudential supervision guidelines on major banks. We now know that the structural gaps in the financial system led to serious drawbacks. None of that exists today given that the economy did not suffer from pre-existing conditions prior to COVID-19. The fast-paced upside of recent economic data helps support that argument, in our view, as most indicators have benefited from recent re-opening measures. We learned last week that manufacturing in the New York region posted a tremendous ‘V’ shape recovery, which now sits near its 10-year average threshold after having dropped by the most on record. Additionally, retail sales for May advanced a staggering 17.7% relative to the 8.4% expected increase from economists. Such a notable gain may indicate that pent-up demand from consumers may be far greater than anticipated. Since most people quarantined at home were still receiving a paycheck, the data indicates a potential sustained capacity. The uneven damage to the labor market due to COVID-19 is not something we can compare on a historical basis as most jobs lost in the current cycle are reflective of lower paying jobs (most are hourly paid relative to salary). As we look ahead, the recovery for those jobs may take years, but we should not compare the markets and the economy based on such indicators. The two are different.

As it relates to the market, the current consensus seems to be one of resurging volatility in the months ahead as explained by the simple narrative that stocks have gained too much value too fast. Although we would agree that the relative upside has been quick, it is important to understand that fast-paced upside following event-driven economic shocks is a normal occurrence. This is a topic we have covered extensively, both in released videos and written research, and it is a message we adamantly echoed to current and prospective clients (reference our video commentary from April 2020, Three Types of Bear Markets , as a direct example of this message). Remaining invested and learning to become a proactive bear market investor is never emotionally easy, yet it is by far the best choice an investor can make when surrounded by a team of dedicated professionals alongside a multi-strategy investment platform. An additional talking point that bares tremendous significance in the current environment is one of expected outcomes. Investors must remain acutely aware that market events do not occur simply because the masses expect them to. This is a notion we covered in the depths of the COVID-19 bear market when the anticipation of a recovery in stock prices remained dismal. It is often easy to develop a negative narrative amidst short-term weakness in the economy. We urge caution in developing such a mindset because its notion will not go away anytime soon, even if faced with a rise in COVID-19 cases. We believe that governments around the world will employ the Swedish model moving forward. Such a model reflects the controlled continuation of economic activity amidst a pandemic with no direct restrictions for businesses. The burden shifts directly to the populous for isolating as deemed necessary. It remains difficult to gauge whether this will be positive for the economy in the event of a rise in infections, but it may provide a more subdued sentiment backdrop for global capital markets.