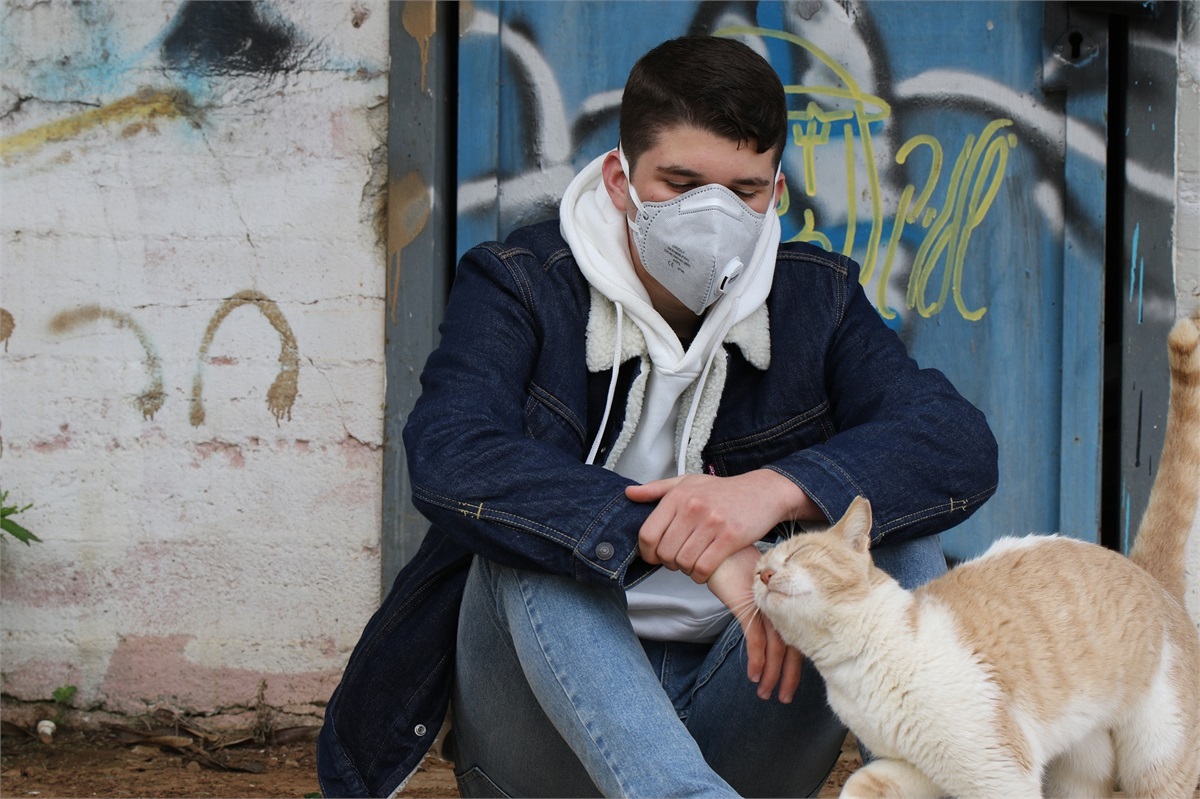 Domestic equity markets remained upbeat last week as investors’ focus remained glued on Washington. The anticipation of a stimulus package announcement has been the main theme over the past few months yet there has been little evidence that a working plan is ready to be presented to the American people. Our initial analysis of the first stimulus package revealed serious flaws in its implementation, which made its economic influence notably less impactful, in our view. One reason why is tied to the observed distribution of direct payments, which were made readily available to all Americans, even those with household incomes of up to a quarter of a million dollars. The execution and delivery of small business loans was also problematic in ensuring it reached businesses that needed the funds rather than broadly allowing anyone to seek funds. With all of that in mind, we must recognize that a potential reason for a delayed new stimulus package may be associated with lack of detailed plans for appropriate distribution. Total unemployment figures look drastically different today than they did just three months ago, which may imply a better data set for appropriate distribution of aid to those that need it the most. It remains unclear as to how Washington will proceed in the coming weeks, but it appears that President Trump may attempt to seek executive action for more stimulus. More to come on this topic as it may be a critical inflection point for what it may mean in the upcoming presidential election.

Despite no stimulus announcements, the Standard & Poor’s (S&P) 500 gained an impressive 2.49% last week, led in large part by the Financial, Industrial, and Technology sectors. In our view, such sector leadership remains supportive of a broader recovery because it reflects a larger subset of value-oriented equities in the mix. This is a phenomenon that has been encouragingly evident over the past month. In other words, the equity market has not been entirely driven to the upside by just a handful of technology names but has been inclusive of numerous sectors, and individual companies, to a welcoming higher extent. Such a trend may be a direct benefit of previously announced weak analyst earnings expectations. Prior to the start of the current earnings season, estimates indicated a far worst earnings backdrop than what has materialized. In fact, as of last week, nearly 90% of the S&P 500’s constituents had reported earnings with a weighted 21% positive upside earnings surprise. Such a tremendous surprise does not mean that earnings experienced an absolute growth rate, because they did not, but it does imply a landscape that has been entirely impossible to gauge in the short-term. Due to that, we urge investors [once again] to accept the unknown. It may save your retirement.

Data tied to the economy last week proved largely in-line with estimates and were indicative of a continuing recovery. Manufacturing data, as observed by the ISM Manufacturing Index, gained more than had been anticipated and the sector now remains in an expansionary phase. Gauging the pandemic’s impact to manufacturing has been very difficult since March, which falls in-line with the difficulties discussed earlier on the earnings front. The sector detracted by notably less than had been anticipated and it is now expanding at as stronger rate than what economists’ estimates indicate. A similar trend has been evident with the services sector (ISM services index). We also learned last week that the economy recovered nearly 1.8 million jobs in July, and we witnessed the unemployment rate drop to 10.2%. The economy remains in a labor market recovery mode rather than a net new job creation mode. The latter is undoubtedly better for the economy, but we may be 12-18 months away before it occurs. For now, we believe the path remains favorable.

The ISM manufacturing index is a composite index that gives equal weighting to new orders, production, employment, supplier deliveries, and inventories. Each factor is seasonally adjusted.