The Relentless Strength of the Labor Market 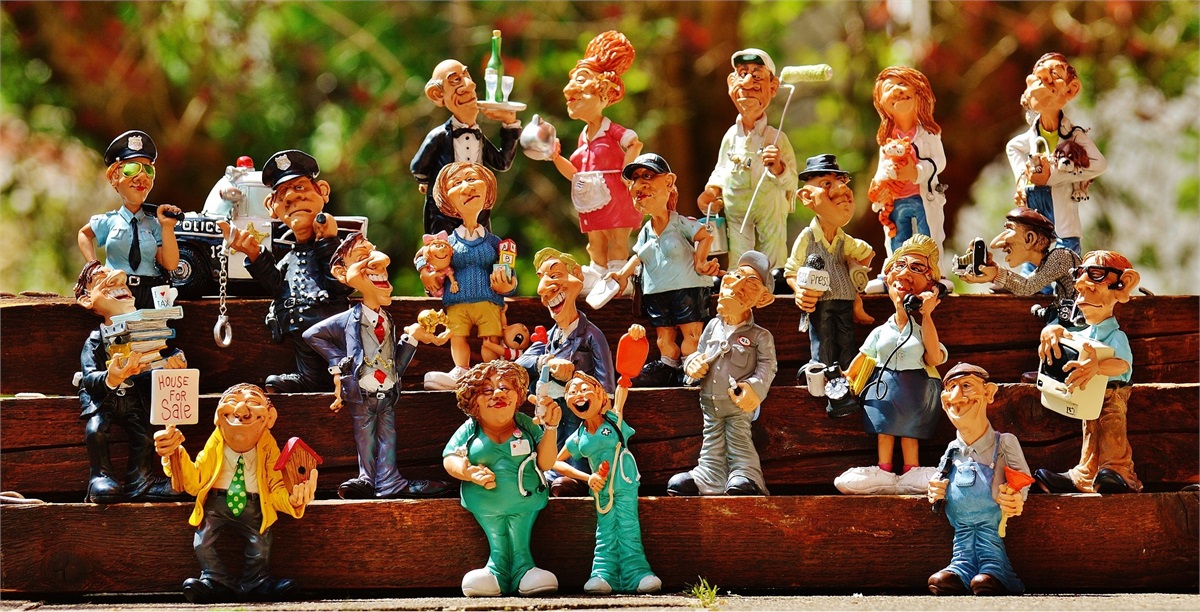 The May 2018 labor market report was welcomed with high spirits during the week as we learned that the economy added 223,000 private jobs relative to the 190,000 expectation.  Although the upside surprise is impressive, this report provided more insight on the well-being of consumers and that of the economy.  The job gains were led by increases in the services sector, which were mainly focused in retail, education and health services, leisure and hospitality, and overall transportation, as reported by Bloomberg.  We were also encouraged to see that construction related jobs neared 25,000 for the month.  What was most upbeat, in our opinion, was the drop in the unemployment rate, which now matches the lowest record in almost five decades, accompanied by a strong 2.7% year-over-year growth rate in hourly earnings.  Our internal analysis has been keen on wage growth as an ultimate catalyst for further economic growth.  We have been writing about this topic since early 2016 when the data began to break to an upside trend.  Although we’re cognizant of the potential inflation threats that such earnings growth may fuel, we believe the positives outweigh the negatives.  The notion of higher interest rates and higher inflation is something that is inevitable in a growing economy.  The rhetoric of the Federal Reserve raising interest rates is a positive undertone, in our opinion, as it relates to economic strength.  It should not be viewed as a long-term negative.  It’s simply the nature of every business cycle since the inception of modern capitalism.  We’re excited for what the labor market may be signaling and we’re also excited at how consumers are adapting to the current environment.

Such consumer adaptation data was geared toward spending and sentiment during the week.  We learned that the Conference Board’s Consumer Confidence Index remained near record highs for the month, further boosting the credibility of the labor market report.  The Bureau of Labor Statistics also reported that the number of currently employed individuals leaving the workforce for search of better jobs is at the highest level since the year 2000.  Such confidence should not go overlooked in a tight labor market environment and it speaks volumes on the willingness of corporations to pay higher salaries for higher skilled labor.  To further support that notion, we learned during the week that real consumer personal spending, which is calculated net of inflationary pressures, surged from the lows of 2018 and is now back to normal level exhibited in 2017.  In other words, sentiment is higher due to the legitimate strength of the labor market, as well as actual employee earnings, and we’re also seeing those earnings being applied in the form of healthy consumption.

Global equity markets closed the week with mixed results as international indices were influenced by noise from Italian politics and the potential future of the European Union (EU).  The domestic Standard & Poor’s (S&P) 500 gained 0.54% for the week while equities in international developed markets closed the week lower by nearly -1% (MSCI EAFE).  Such downside performance was not entirely expected considering the downside move in the U.S. dollar spot rate index, a potential downside move we referenced in our last week’s commentary.  Irrespective of that, however, we believe a strengthening domestic economic and the eventual rise of interest rates may bolster the dollar higher.