The Quick Reversal of Downside 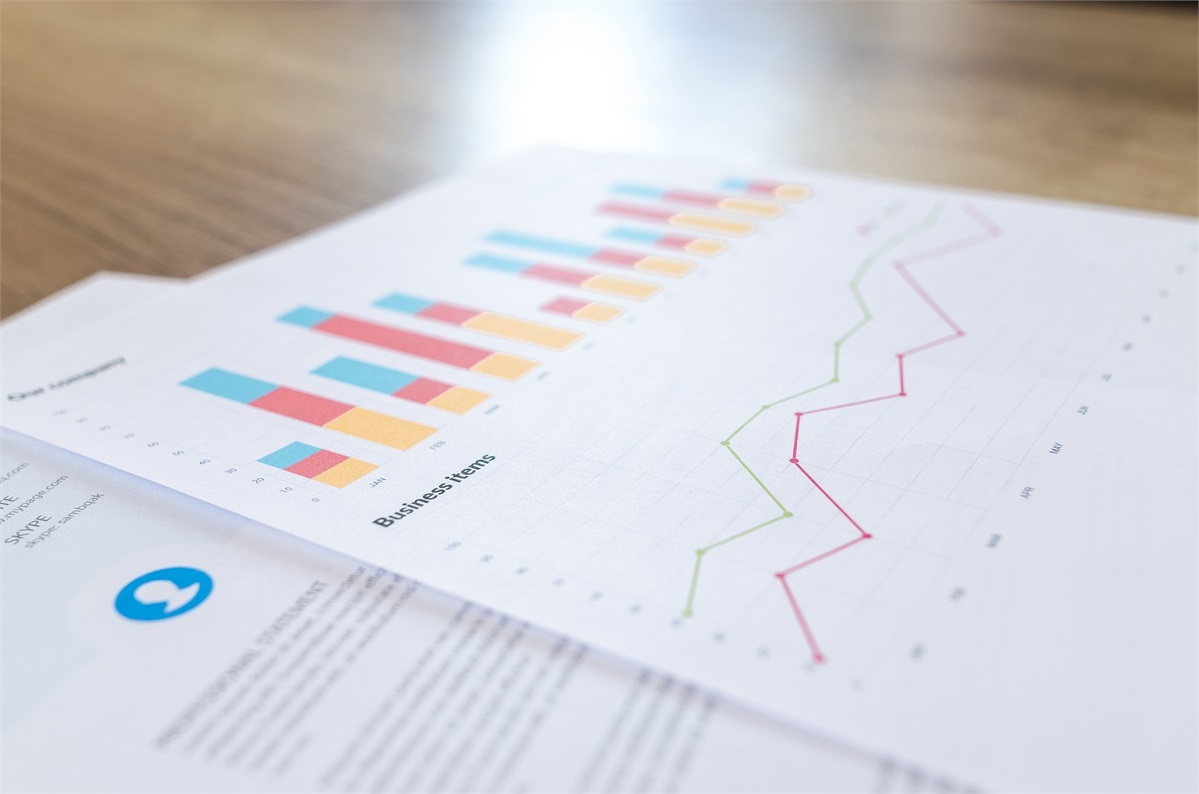 The reversal of equity market sentiment remained pronounced during the week as the downside volatility that commenced in the early part of the month was entirely erased through last Friday.  The Standard & Poor’s (S&P) gained 0.66% for the week while companies within the S&P 600 small capitalization index gained nearly 1.07%.  The upbeat performance in small caps may be influenced by the continued trade war rhetoric, which further supports sentiment and potential revenue upside for smaller companies (sentiment to such an outcome is outlined below).  It’s important to note that the upside in equity markets remained concentrated to domestic equities.  International developed markets closed the week lower by -1.08% (MSCI EAFE) while emerging market equities dropped by nearly -3.68%.  Dollar and oil volatility remained subdued for the week yet the dollar’s year-to-date impact to emerging markets has been pronounced.  This is especially true for Turkey, which has been the latest victim of trade war rhetoric as the country is having difficulties maintaining its dollar denominated debt service.  We believe the risk for contagion remains subdued as emerging markets try to pave the way toward recovery and we stand ready to take advantage of the opportunities that may emerge.

On the domestic economic front, small business optimism figures (NFIB Index), as of July 2018, were announced at all-time highs.  Such a reading contradicted the most recent reading of consumer sentiment, which was announced below economists’ expectations, despite its healthy absolute reading (University of Michigan).  Our internal assessment remains tied to consumption patterns.  If tariffs and trade wars materialize into something much bigger, then the benefits to domestic small business activity may be evident given that they derive the overwhelming majority of revenue from domestic consumers.  The import price index, as of July 2018, marginally surpassed estimates to the upside and has yet to fully showcase the impact of tariffs.  The index tracks the price increase of imported goods to the United States.  As tariffs are fully implemented in the coming weeks, especially as it relates to goods from China, we believe the index will see notable upside pressure.  It remains ambiguous as to what the effect may be to consumption of such goods but it does appear that sentiment from domestic producers has increased.  The notion of domestic protectionism will be put to the test as to whether or not consumers may predominantly favor domestic goods and, in turn, favor small businesses in the U.S., such as the S&P 600.  One thing we did notice, however, has to do with negative sentiment to U.S. exports.  We learned during the week that July posted the biggest drop in agricultural exports since 2011.

In other data, manufacturing data tied to the NY region revealed an optimistic upside that was not largely expected by economists.  We remain highly convicted that manufacturing strength may stick around domestically.  This has to do with the idea of protectionism and is tied to the idea that manufacturing may likely have to pick-up to cover the slack in potential consumption that may emerge from goods manufactured abroad.  As mentioned earlier, we’re looking forward to gauging the price action post the official launch of tariffs on Chinese goods as a means of determining the impact to the domestic manufacturing sector.  To further support manufacturing, data tied to capacity utilization in the U.S., which measures the extent to which an economy is utilizing its productive capacity, remained near levels seen in early 2015.  The index has gained substantial ground since the post-recessionary lows in late 2016.