The Federal Reserve to the Rescue 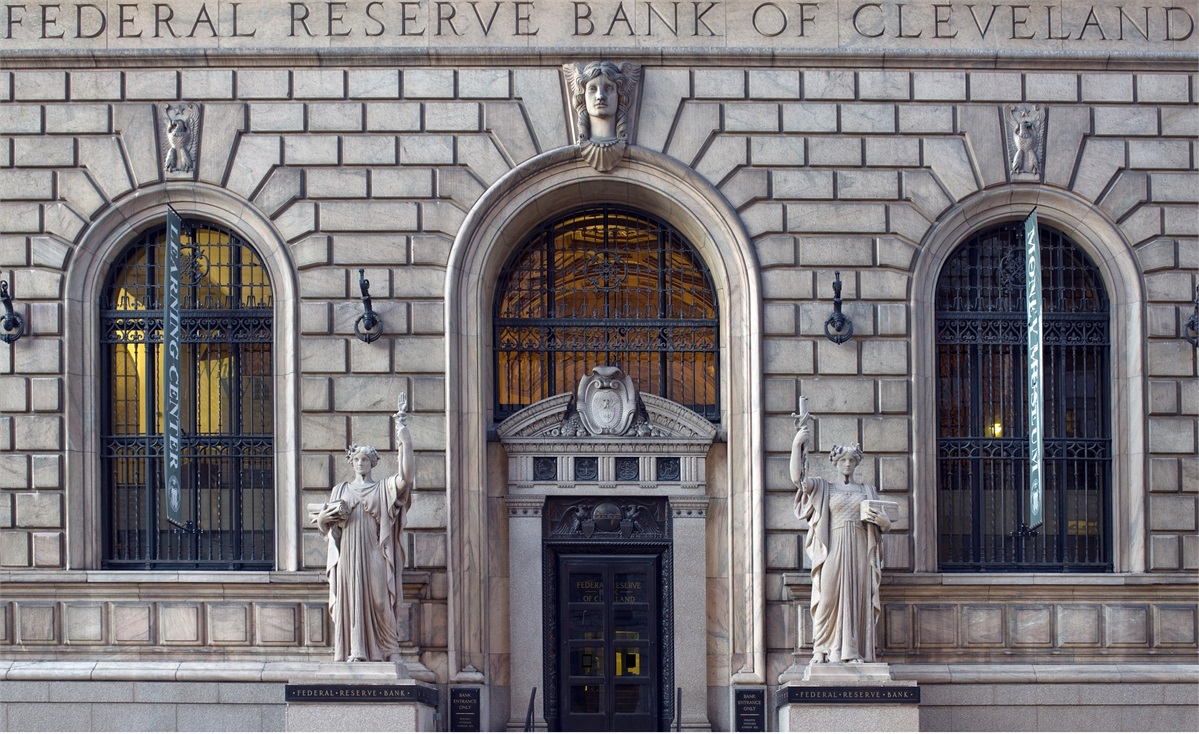 The lingering downside effects of potential Mexico tariffs were highly expected to dominate market sentiment throughout the week, yet that notion did not materialize as conventional wisdom may have suggested.  The Federal Reserve managed to calm market participants’ nerves on Tuesday when Chairman Jerome Powell indicated that the Fed would act as needed in order to insulate the economy from trade tariffs with such a major trading partner as Mexico.  He was referring to the potential for an interest rate cut as opposed to further interest rate increases in the near-term.  Such an action from the U.S. Central Bank should not come as a surprise given that it would be an expected reaction, but it was rather refreshing to hear it verbalized in such an expedient and guided manner as was the case on Tuesday.  Following such comments, the market-based probability of an interest rate cut by September 2019, as depicted by Bloomberg, pushed above 90%.  Internally, we would categorize such a probability as highly likely of an eventual decrease in the Federal Funds interest rate.

Global market participants were eager to push equity market prices higher as the Standard & Poor’s (S&P) 500 posted its best week of 2019 and gained an impressive 4.46%.  Domestic upside remained broad as all sectors posted positive performance.  Gains were also prevalent on a global scale as the FTSE All World Equity Index, our main benchmark for diversified equity market participation, closed the week higher by 3.61%.  The added benefit to upside performance during the week, especially for those investors not willing to accept full equity market participation risk profiles, was the positive gains within the bond market.  The Bloomberg Barclays Bond Index gained 0.36% for the week and managed to close at nearly 4.50% for its year-to-date total return.  Such a return on bonds was highly unexpected at the beginning of the year given that the Federal Reserve remained set on the potential for interest rate hikes following stronger economic growth.  The threat of tariffs, however, and the potential for a business cycle shift over the next 6-12 months, has drastically shifted expectations.  One concept that we want to stress, that remains critical during such performance assessments, is that the underlying issues that are affecting sentiment have failed to produce actionable results.  Meaning, the potential for a trade war with China, or tariffs with Mexico, remain as key uncertainties that can still generate downside capture across global equities.  We’re cognizant of the fact that uncertainties cannot be planned for, whereas risk can be accounted for, and we’re ready to take advantage of all possible opportunities as they arise.  As global investors, we hope that a trade deal is announced that can take the notion of globalization very seriously.  Neither side must dominantly benefit.

Aside from gains across global equity and bond markets during the week, the domestic labor market report was also of high importance.  We learned on Friday that the economy added 75,000 private jobs in May relative to the 175,000 expectation.  The all-important hourly earnings growth also failed to meet the 3.2% annualized expectation.  There’s no doubt that the report was weak, yet we urge caution in attempting to take a single data point (i.e. one month’s labor market report) and attempt to extrapolate its meaning in any capacity.  The current labor market remains one of the strongest in decades and its end is inevitable down the road – no one should be arguing against that.  The path to such an end, however, cannot be judged quite yet.  The unemployment rate remains steady at 3.6% while the underemployment rate hit a fresh new multi-decade low of 7.1%.