The Federal Reserve in Action 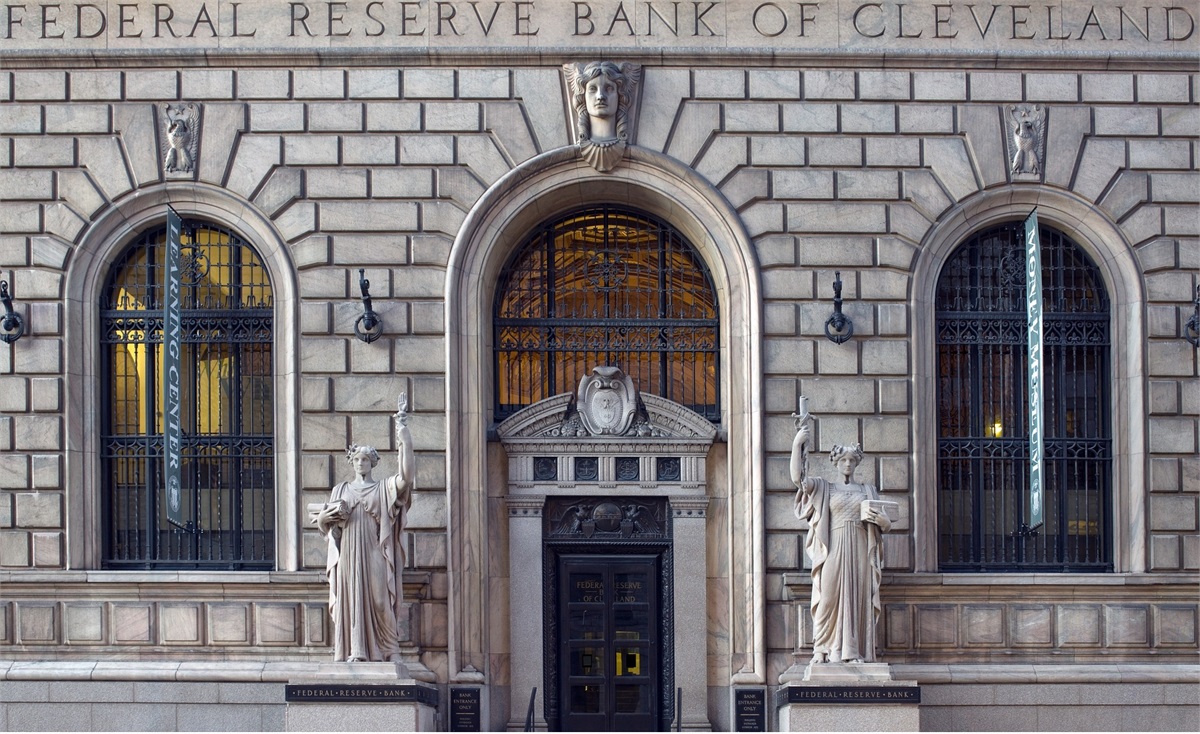 The highly anticipated interest rate cut announcement by the Federal Reserve proved to be a rather muted event last week given that market participants had priced-in the decision.  Global equity markets shrugged off the actual event itself but did attempt to pinpoint the underlying clues as to what the Fed may do next.  Within the voting members of the committee responsible for interest rate management, various participants were in favor of no interest rate cuts, three of them dissented from a decision and there was even one member that favored an even deeper cut than the 0.25% that was announced.  Such a dispersion within committee members has not been seen since 2016, which provides weak clues as to the eventual path of domestic monetary policy amidst a global cycle of ultra-accommodative policies.  Unlike the message from the European Central Bank (ECB), which has been adamant to “do whatever it takes again”, as voiced by President Mario Draghi, the Federal Reserve has failed to take a decisive forward guidance on their policy.  We would argue that it’s the right choice in the short-term when considering the health of the economy and that of the consumer.  The notion of continued accommodative monetary policy in the current macroeconomic backdrop is slightly puzzling yet it does play into the rhetoric of easy money from other central banks and potentially into the subjective assessment of trade fears.  We remain convinced, however, that the Fed is not being politically motivated.  Whatever the case may be, we’re keeping a close eye on the 10-year yield and are recognizing the true gift that has been evident in the form of stellar returns for investors utilizing fixed income exposure.  The Bloomberg Barclays U.S. Aggregate Bond index has gained 8.07% year-to-date.

The angst of monetary policy decisions on Wednesday occurred on the backdrop of dramatic oil price volatility following drone attacks on Saudi Arabian facilities.  The reaction was short-lived, yet it does play into question the supply sustainability of oil in the event of a true catastrophic event.  Global equity markets reacted accordingly to the downside.  The FTSE All-World Equity Index finished the week lower by -0.38% while the domestic large capitalization Standard & Poor’s (S&P) 500 lost nearly -0.50%.  The worst downside was evident by domestic small cap equities (S&P) 600, which closed lower by -1.40%.  Please reference last week’s commentary for a more detailed explanation on our domestic needs for Saudi Arabian oil and the impact that U.S. oil production can have on global supply issues.

Focusing back on economic news from last week, the domestic release of housing data proved optimistic.  New home starts for August reached the highest monthly pace since 2007 and overall building permits reached a 12-year high.  Moreover, residential construction, which hasn’t contributed to economic growth since the end of 2017, may be starting to break out given the recent upside.  We have been proponents of housing over the past six months and we’re encouraged to see the recent strength amidst the Fed’s accommodative monetary policy stance.  The data is highly likely to increase aggregate household debt, but we want to reiterate that current levels of disposable income across households, relative to total income, is at an all-time high (Federal Reserve).  We’d much rather see responsible debt creation rather than debt fueled only by the incentive of lower interest rates.  As we look ahead, we’re cognizant of the fact that volatility tied to economic data points, as well as the equity market, may be more subjective in nature yet it’s not likely to derail household fiscal health, a notion that has the ability to sustain economic cycle shifts.