Taxes Are In The Spotlight - Again 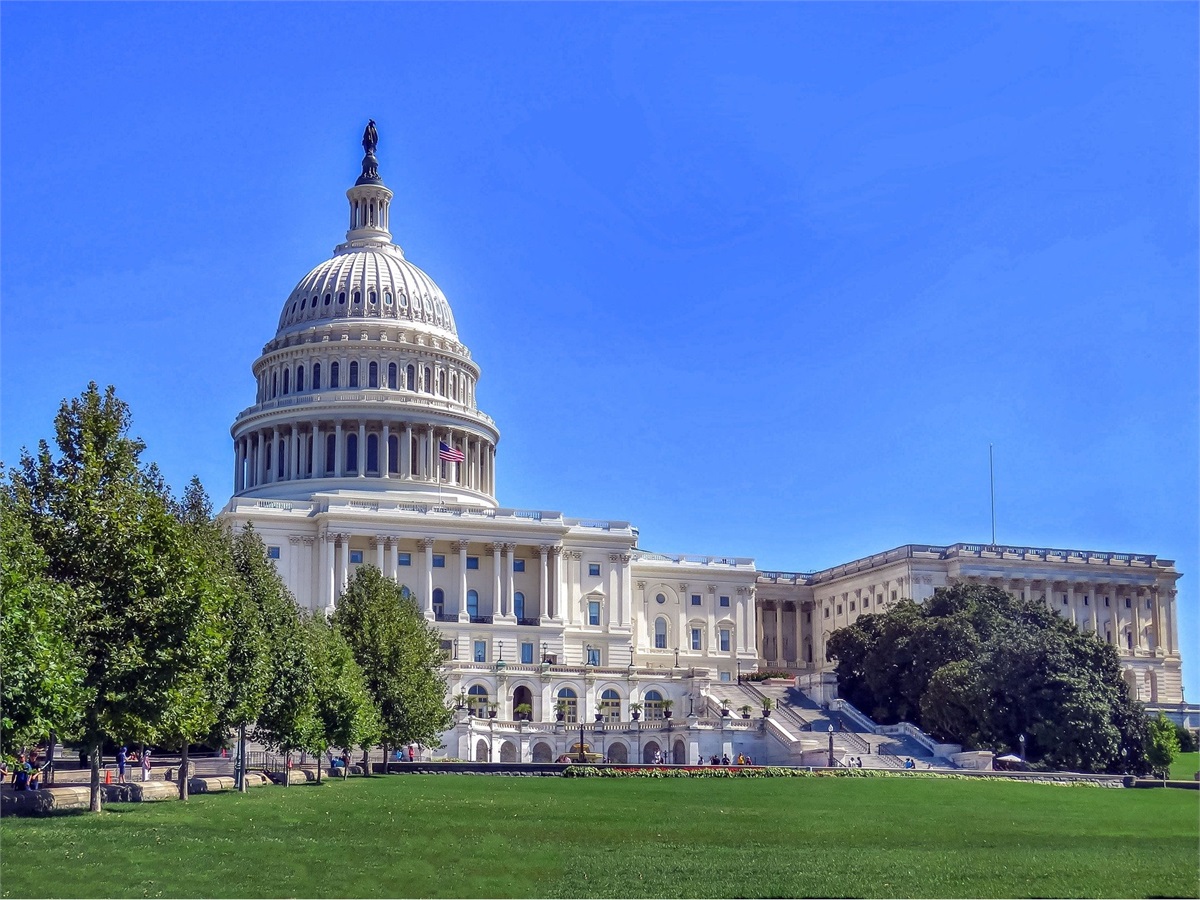 Tax policy changes are once again in the spotlight and the lack of defined clarity – at least for now – is leaving investors jittery. The known unknowns have compounded over the past week and we have witnessed a surge in media coverage on the topic of potentially higher taxes on the wealthy and on corporations. What we do know, for now, is that households with incomes less than $400,000/year are not likely to experience material changes to their tax situation while those above such an earnings threshold will likely be impacted. The severity of the impact, however, as well as the depth and timing of tax policy adjustments, remain highly speculative. Investors should avoid decisions based purely on such speculation and they should allow their living financial plans to gauge the impact that changes may have on their long-term success. The very nature of a financial plan is to gauge varying tax and portfolio return structures within the comprehensive snapshot of your financial assets, goals, tax strategies, investment strategies, cash flow assessments, and much more! Our approach to financial planning is one that is embedded in the decision-making process across an array of potential outcomes. Such a process allows the investment management team to work alongside the financial planning team in a way that enables our financial advisors to guide clients throughout life’s most important financial events. This would not be possible without a living financial plan.

On the topic of rising corporate tax rates, it is our belief that it is the least understood subject. Although we know the headline figure of a 28% potential corporate tax rate (from the current level of 21%), it appears probable that the eventual aggregate corporate tax rate may fall slightly below 28%, which may mark a less impactful rise in corporate taxes. Again, this is a function of the known unknowns within a tax policy that has yet to be fully defined. And within the long-term context, there is a lack of historical quantifiable examples to deter market and economic growth simply due to higher corporate and personal income taxes. We wrote about this topic in our February 5th, 2021, commentary. Its importance remains valid today and the main excerpt from that commentary is provided below.

From an objective and quantifiable standpoint, let me first start by saying that there is a lack of a positive historical correlation between lower personal income tax rates and faster economic growth rates. Simple as that. It is only conventional wisdom that suggests such a relationship should exist, but the reality is that it does not. This is based on tracking top personal tax rates, relative to economic growth rates, since the 1950s. It may be difficult for many investors to accept this fact, but it is also difficult to argue against tangible data over the past 70 years. For those of you questioning this, it is important to note that our analysis is guided by rolling 10-year periods, not short-term annual periods. This means that the marginal impact of tax changes on a year-over-year basis may generate short-term deviations that remain largely inconsequential over 10-year periods. This is yet another verifiable example of avoiding short-term decisions based on short-term announcements. As an example, consider the fact that the average real GDP growth rate (i.e., net of inflation) in the 1980s and 1990s was identical to that of the 1970s. The difference is that the top personal tax rate in the 1970s averaged around 70%. It was around 45% in the 80s and 90s. Ironically, the lowest average marginal tax rates have been observed in the past 20 years during a time plagued by the lowest average real GDP growth rates since the 1950s.

On the corporate front, the data reveals a similar landscape. There is no concrete relationship between rising corporate tax rates and a decline in real corporate capital spending (i.e., net of inflation) over ten-year periods. There is also no relationship between rising corporate tax rates and a lack of growth in productivity. In fact, in terms of productivity, the data suggests that higher corporate tax rates have historically promoted further gains! These are not hypothetical, or theoretical, conclusions. They are based on observed data points since the 1950s and they are all gauged in the absence of inflationary pressures, which means they are often a true indication of realized growth.

The importance of such data becomes paramount in attempting to eliminate the political bias in the discussions that often surround taxes. This is especially true in today’s environment. Personal and corporate taxes are but a small part in the equation that dictates economic prosperity and productivity for a given country. It is easy for us to become emotionally engrained in the doom and gloom rhetoric that can often follow tax policy proposals within a new administration. The reality, however, is that they are markedly less significant than what is led to be the case, and it pays tremendous dividends to objectively define the potential outcomes over the long-term.