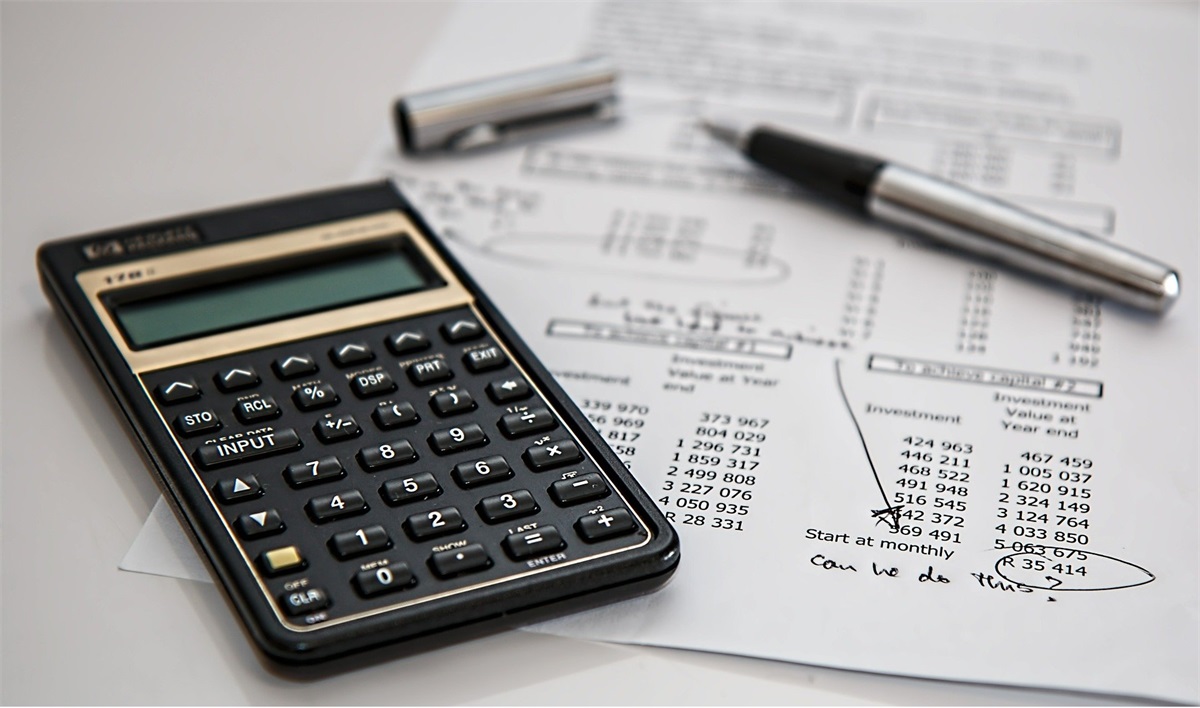 Global equity markets gained tremendous ground last week as the prospects of added fiscal stimulus have once again spurred optimism, and rightly so. Unlike previous stimulus efforts, the current proposal is targeted for those that have been disproportionately impacted and for those that truly need the help. We believe such an approach may amplify the net positive economic impact to a greater extent than simply offering a blanket stimulus disbursement. One of our key concerns of the initial stimulus package was the broad approach to its release, which simply initiated the early stages of a historically high savings rate among consumers. There was certainly nothing wrong with that as it provided for a stronger build-up of household balance sheets, but it also failed to focus on the root issue. Both Republicans and Democrats are attempting to correct that approach in the current stimulus package and the market is starting to reward that. Domestic midcap and small capitalization equities, which mainly derive revenue sources from domestic consumers, have notably outpaced the performance of the S&P 500 by nearly 8% for the year. Such a positive stance on risk may bode well over the next 12 months as a broader economic re-opening takes effect and as consumers are given a chance to spend excess disposable income. We remain highly optimistic of what has been labeled as the ‘economic re-opening trade’ and how that may likely transpire into economic growth. The U.S. economy is currently showcasing a nearly $700 billion gap to its pre-COVID peak and there’s ample evidence that we can achieve the shortfall by year-end. As optimistic as that may sound, however, contrarian viewpoints have argued that President Biden’s proposals for higher taxes on wealthy Americans, as well as corporations, are likely to cause a pause in aggregate growth. Let us explore those viewpoints.

From an objective and quantifiable standpoint, let me first start by saying that there is a lack of a positive historical correlation between lower personal income tax rates and faster economic growth rates. Simple as that. It is only conventional wisdom that suggests such a relationship should exist, but the reality is that it does not. This is based on tracking top personal tax rates, relative to economic growth rates, since the 1950s. It may be difficult for many investors to accept this fact, but it is also difficult to argue against tangible data over the past 70 years. For those of you questioning this, it is important to note that our analysis is guided by rolling 10-year periods, not short-term annual periods. This means that the marginal impact of tax changes on a year-over-year basis may generate short-term deviations that remain largely inconsequential over 10-year periods. This is yet another verifiable example of avoiding short-term decisions based on short-term announcements. As an example, consider the fact that the average real GDP growth rate (i.e., net of inflation) in the 1980s and 1990s was identical to that of the 1970s. The difference is that the top personal tax rate in the 1970s averaged around 70%. It was around 45% in the 80s and 90s. Ironically, the lowest average marginal tax rates have been observed in the past 20 years during a time plagued by the lowest average real GDP growth rates since the 1950s.

On the corporate front, the data reveals a similar landscape. There is no concrete relationship between rising corporate tax rates and a decline in real corporate capital spending (i.e., net of inflation) over ten-year periods. There is also no relationship between rising corporate tax rates and a lack of growth in productivity. In fact, in terms of productivity, the data suggests that higher corporate tax rates have historically promoted further gains! These are not hypothetical, or theoretical, conclusions. They are based on observed data points since the 1950s and they are all gauged in the absence of inflationary pressures, which means they are often a true indication of realized growth.

The importance of such data becomes paramount in attempting to eliminate the political bias in the discussions that often surround taxes. This is especially true in today’s environment. Personal and corporate taxes are but a small part in the equation that dictates economic prosperity and productivity for a given country. It is easy for us to become emotionally engrained in the doom and gloom rhetoric that can often follow tax policy proposals within a new administration. The reality, however, is that they are markedly less significant than what is led to be the case, and it pays tremendous dividends to objectively define the potential outcomes over the long-term.

International markets are represented by the MSCI EAFE.

GDP – Gross Domestic Product is the standard measure of the value added created through the production of goods and services in a country during a certain period.