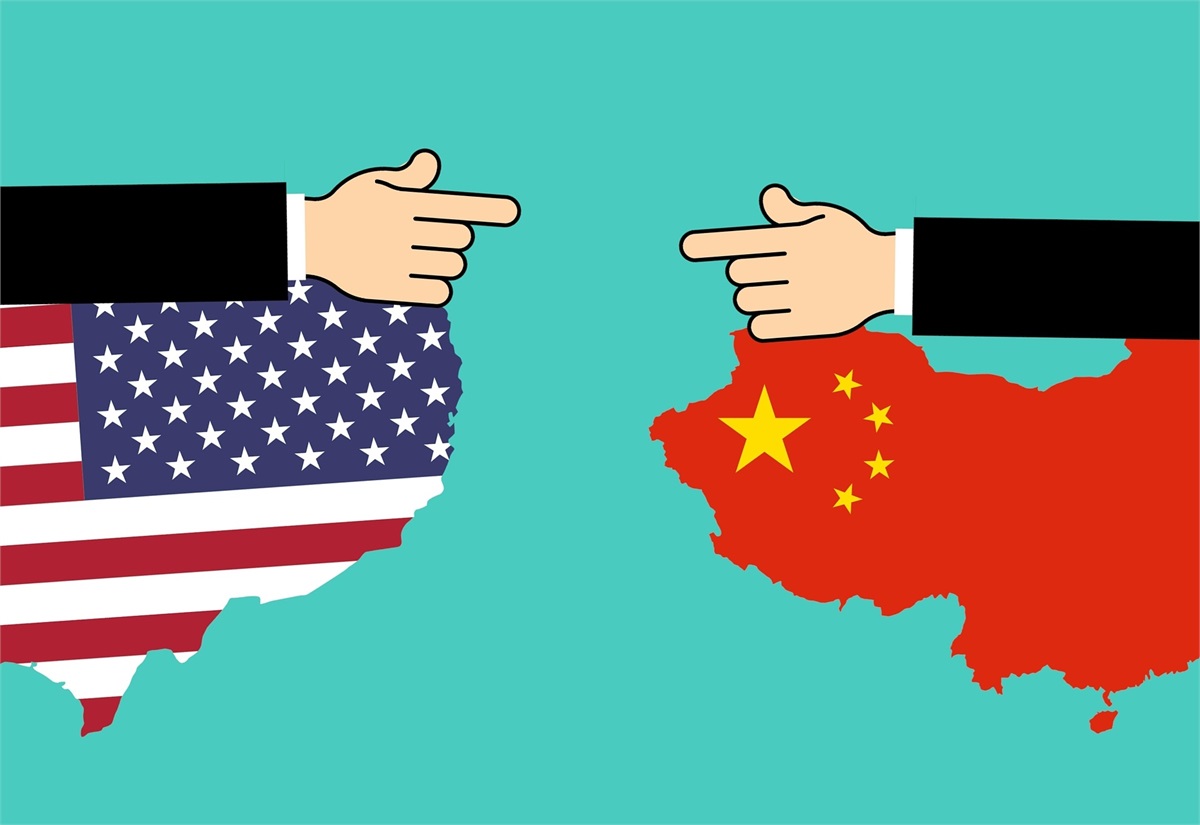 It appears that the U.S. and China have entered into a game of tag, of which the consequences have tremendous implications across global equity markets, monetary policy decisions, and investor sentiment.  The FTSE All World equity index was on pace for a 1% weekly gain, through Thursday, but quickly turned around to the downside on Friday following comments that China would initiate retaliatory tariffs on U.S. goods (the index closed the week lower by -0.48%).  As a result, the White House ordered all U.S. companies to start looking for alternate solutions away from China.  The announcement came via a tweet from President Trump.  It’s important to note that the President cannot order U.S. companies to source alternate suppliers away from China.  Such a request would only be possible in a scenario where the trade war is categorized as a matter of national security at the highest degree.  Even then, our internal assessment is one that makes sourcing away from China nearly impossible over the next 12 months.  Massive disruptions across massive industries may prove worse for the U.S. economy in the short-term relative to the pressures currently being observed by the trade dispute.  We’ll be keeping a close eye on all small developments given that the implications may affect additional monetary easing by the Federal Reserve, as well as by the European Central Bank, in addition to fueling recessionary pressures domestically and abroad.  The Federal Reserve Bank of New York is estimating a nearly 31% chance of a recession over the next 12 months, an indicator that has historically proven correct once it surpasses a 20% probability (based on our analysis).  In a scenario where it does materialize to be true, which would imply that the historical model is accurate, the severity of the next recession should not be associated with the severity and the causes of the previous recession.  As humans, our recency bias attempts to associate the downside of the previous recession as the most likely outcome of the next business cycle shift.  This is normal from a psychological standpoint, but we urge tremendous caution in such a bias given that it may spur a desire to exit equity market participation.  We’re not making any claims on the fact that equity market downside may not occur, because it may very well occur (and probably should occur), but we’re adamant on the fact that the causes of the next recession are likely to be fundamentally different than anything we’ve experienced in the past 30 years.  The noise of the trade war uncertainties appears to have clouded the need to step back and assess consumer and corporate fundamental health, all of which remains strong.  By employing the Credent Wealth multi-strategy platform, across varying market cycles (such as the one now), you’re allowing a risk-centric platform to navigate the noise with a ship built on fundamentals and a focus on the future.

Economic data releases during the week remained relatively light and gained little attention from investors.  July existing home sales increased as expected – annualized pace of 5.42 million units – while new home sales posted disappointing growth figures (worse one month drop since July 2013).  We also learned that weekly jobless claims were announced at 209,000, marking 233 consecutive weeks of claims not surpassing the all-important 300,000 mark.  In other data, a preliminary gauge of domestic manufacturing indicated a contraction in the sector may materialize.  If that does occur, it would be the first time since August 2016.  Back then, the manufacturing sector remained in a contractionary phase for approximately 4 months with no recessionary risks.  We’re anticipating further trade talks in the coming weeks, the results of which may dominate headlines above and beyond economic data points.