Strong Start to the Second Quarter 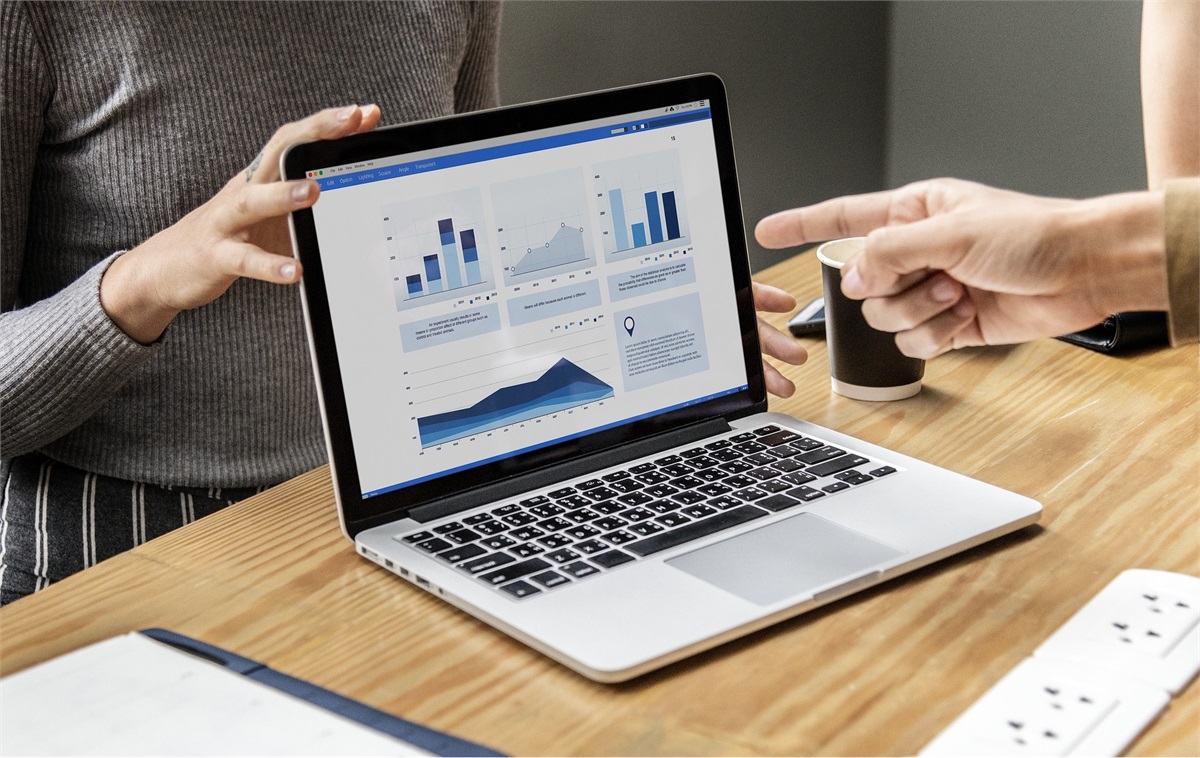 Global equity markets posted an impressive weekly upside that initially stemmed from unexpectedly strong Chinese manufacturing data and was fueled by a strong domestic labor market report later in the week.  The FTSE All World Equity index closed the week higher by 1.75% while the best performer domestically proved to be the Standard & Poor’s (S&P) 400 midcap index, which gained an impressive 2.79%.  The ecstatic nature of market behavior following the release of positive economic data points from China provides further evidence that market participants remain thirsty for any and all positive catalysts associated with Chinese economic growth.  Strong manufacturing data was clearly positive, yet the best catalyst may likely be an eventual path to sustained trade policies between the U.S. and China.  We remain optimistic that the likelihood of a trade deal announcement in the first half of 2019 is still in play and may provide ample support for risk assets globally.  High level negotiations are recurring frequently and the desire for a solution may provide clues as to the depth of the current business cycle.

Data tied to strong manufacturing growth during the week was also evident domestically as the ISM Manufacturing index posted an unexpected upside.  While the index has been in an expansionary mode for a good portion of the past 7-8 years, recent trends were pointing to slower growth.  The latest data bucked that trend but it’s important to never build decisive observations based on a single data point.  The release of February retail sales growth was also an important announcement during the week given that it provides an ample look at consumer health.  Growth failed to materialize as expected while the previous months’ data was revised slightly higher.  Overall retail sales have been consistently viewed as a potential indicator of the longevity of the business cycle.  Its historical significance is certainly strong yet weakness in the data has not always boded negatively for the economy, or for risk assets (i.e. global equity markets).  By carefully gauging retail sales in conjunction with consumer sentiment data and labor market data, we may be able to get a better sense of where things stand.  As it relates to the former, sentiment remains strong and has approached recent record highs.  On the latter, the data released during the week shed positive light on the domestic employment landscape.  The U.S. economy added 196,000 jobs in March while hourly earnings growth managed to increase at an annualized pace of 3.2%.  The report outpaced economists’ estimates and was a welcomed announcement relative to February’s job growth of a mere 20,000.  Despite the weak February data, however, the current three-month average private job creation, through March, stands at an impressive 180,000.  The significance of such growth cannot be undermined, and it allows us to internally nullify the perceived negative impact of February’s announcement.  As we look ahead, our internal belief is that the maturity of the labor market cannot sustain private job creation north of 150,000– 170,000 per month.  Downside volatility could be more widely visible (and should be expected), which is a normal occurrence within the late stages of the current business cycle.  Overall wage growth data may likely be the strongest catalyst to sway sentiment for market participants.

On the international front, developments in Germany and Italy have dominated headlines as the possibility of a slowdown remains possible.  Italian economic growth has likely fully stalled (and contracted) while the overall manufacturing backdrop in Germany remains in troubled territory.  Coupling the developments with the ongoing populism political movement provides for an even more stagnant economic backdrop.  More to come on this topic as we assess its global impact.