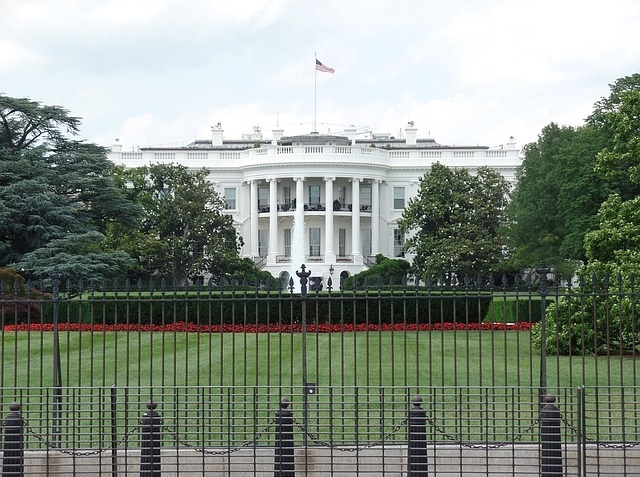 Downside volatility was evident across all major indices during the week as comments from the White House tied to curbing Chinese investments domestically and resulted in increased trade war concerns.  More specifically, the restrictions suggested from the White House are tied to sensitive U.S. industries, such as technology, and the comments were structured to reflect an emergency for such a decision.  Meaning, in an effort to further protect intellectual property rights of U.S. corporations, President Trump has further bolstered the notion of protectionism.  Although such a decision is hard to argue against, the notion of restrictive global trade and investment is a far bigger issue than individual intellectual property rights.  Nonetheless, we believe that market participants may have prematurely extrapolated the potential negatives in the near-term and any ensuing upside may be fueled by simple discussions to try and alleviate the risk of restrictive trade.  We’re in an era where fiscal policy decisions are first communicated via social media platforms before action can be implemented.  In such an environment, it appears that equity market fundamentals have taken a backseat in lieu of real-time sentiment adjustments.  We would argue that such an approach is not healthy over longer market cycles and we’re excited to see how the upcoming earnings season will shape the neutral path of broad equity markets year-to-date.  Expectations remain elevated for a strong earnings season and we’ll be placing high emphasis on corporate commentary associated with weaker earnings tied to tariffs.

One such discussion during the week revolved around Harley Davidson and their warning to shareholders that profits will suffer due to new tariffs with the European Union (EU).  The company even suggested that it will move its production of EU based sales in Europe to avoid the tariff.  President Trump focused on the issue head-on via a tweet on Tuesday and it remains unclear as to how the company will respond.  As the earnings season unfolds we’re hoping to learn more.

Shifting to the economy, data releases during the week revealed a fairly upbeat global assessment.  Domestically, new home sales surged for May 2018 at a level that was higher than anticipated by economists.  Moreover, on the manufacturing front, data from the Dallas Federal Reserve Bank, as well as the Richmond, VA, Federal Reserve Bank, indicated notably higher than anticipated growth figures.  This is not a new trend for these regions and the upside has remained intact, which we believe is a near-term positive to the uncertainty that has been spurred by fiscal and monetary policy.  Lastly, it’s important to note the domestic release of consumer confidence figures, as reported by the Conference Board that revealed an optimistic and confident consumer at levels that remain near record highs.  In aggregate, it’s hard to be negative on broad consumer activity.

As it relates to consumers abroad, mainly that of the EU, confidence resembles that of the U.S. in the sense that it’s in an uptrend.  The upside remains notable in the EU, which is why we’re excited to be direct investors in the region through our Global-Multi Strategy.