Strong Finish to the First Quarter 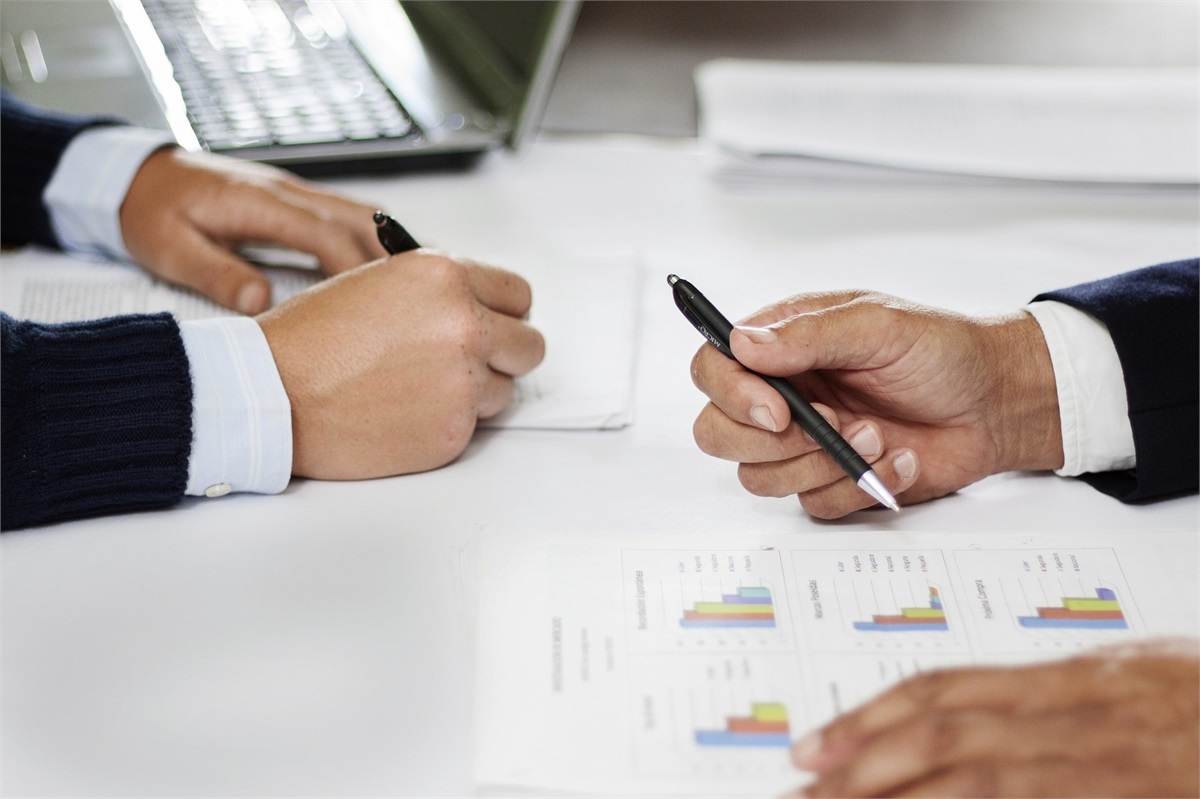 Global equities managed to finish the first three months of the year on a very positive note.  The FTSE All World Equity Index gained over 12.10% and is now in positive territory for the past 12 months.  The importance of such gains should not go overlooked given that it has occurred on the backdrop of the strong, and largely unforeseen, downside volatility that occurred in the fourth quarter of last year.  In our commentaries during that time, we referenced the lack of true systemic risks associated with the equity sell-off.  There was nothing fundamentally wrong with the economy, or earnings growth, to rightfully justify the downside.  The labor market’s momentum remained highly intact, consumer sentiment failed to show cracks in the foundation, and overall earnings were announced as expected, albeit there were a few misses here and there.  Given such objective assessments, we remained highly convicted that investors should increase global equity market participation and take advantage of the volatility.  When equities go on sale, so to speak, it has the potential to be a very enticing entry point for net new assets for those investors with at least a 5-year time horizon.  Our internal adjustments to our multiple strategy platform centered on reducing exposure to investment grade bonds and overweighting small companies in the U.S. as this allowed us to take advantage of the gap between true fundamental analysis and direct fear driven selling.  More specifically, trade fears and the uncertainty surrounding a positive outcome were key catalysts for the volatility.  Unlike risk, however, uncertainty cannot be planned and provides no substantial basis as a factor in the long-term decision of risk management and equity market participation.  We have discussed that notion in-depth in numerous commentaries and we remain firm believers of that process.

Shifting away from the equity market and into economic data points, the releases throughout the week provided for a potentially weaker than anticipated outlook.  Data tied to the housing market revealed that February new housing starts, as well as pending home sales, dropped notably from a year ago.  The trend in the housing market has been one of weakness over the past few months and it has now likely established a trend.  This may pose a risk to the current business cycle, yet the housing market’s downside catalyst remains somewhat puzzling.  Consumer sentiment remains strong (reaffirmed for March), hourly earnings have grown at the fastest pace since 2009, and overall mortgage rates are highly attractive.  We’ll be keeping a close eye on the data but at the end of the day we must all anticipate the eventual end of the current business cycle.  Before a new one begins, this one must end.  The way it ends, however, and how it may affect global equity markets, is something that remains highly speculative.  Speculation may breed the urge to time equity market participation, a notion that we highly advise against.  In other economic news during the week, we learned that annualized fourth quarter U.S. gross domestic product (GDP) growth was revised lower to 2.2% from the previous 2.6%.  The report was also downgraded as it relates to consumer consumption, a notion that was further justified by the release of personal spending data for January 2019 (it was announced lower than had been anticipated).  As we look ahead, we want to reiterate that GDP is not the equity market, and vice versa.  Although the two should confirm each other over the long-term, their immediate short-term deviation can allow for opportunities that should not go overlooked.

Lastly, it’s important to note the failed attempts at an orderly British exit from the European Union (Brexit).  Developments are occurring daily and we’re assessing the risk backdrop as needed.