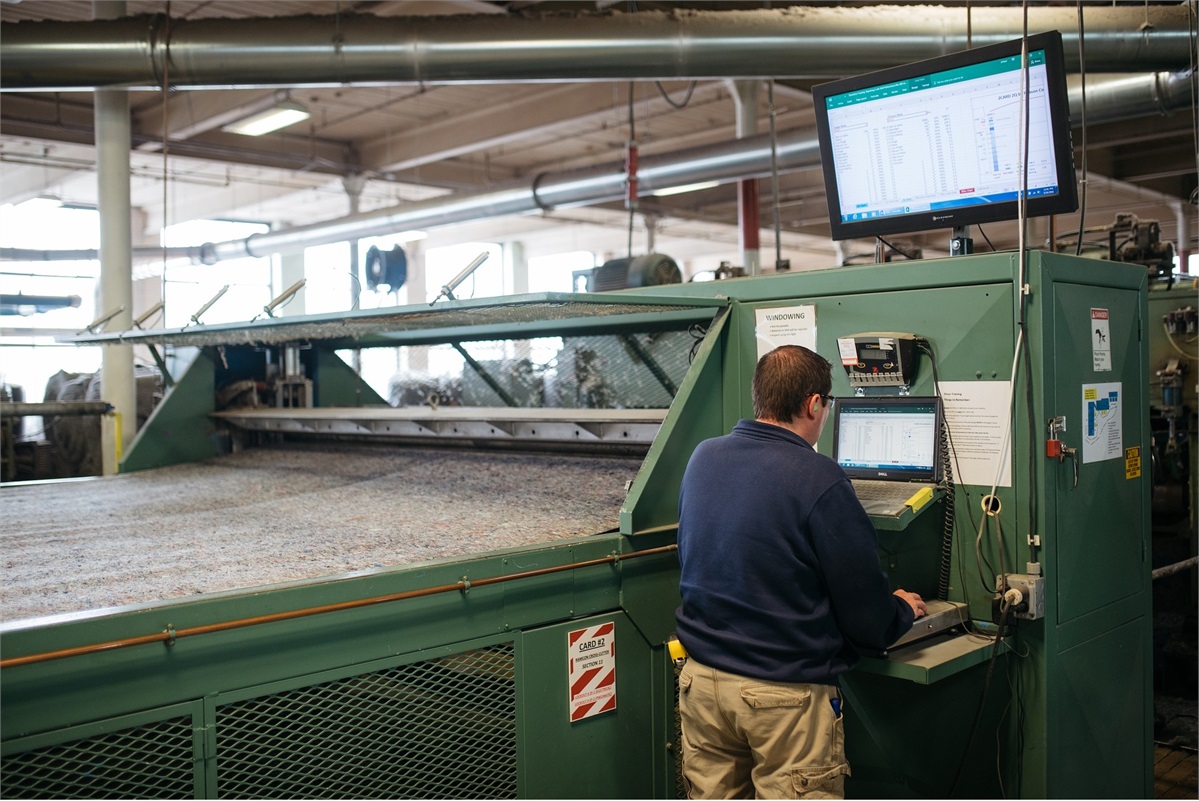 Economic data releases remained plentiful during the week, yet it was the release of the November labor market report that stole the limelight. The U.S. economy added an impressive 266,000 private jobs last month. The report also revealed a net two-month revision of 41,000 jobs in addition to an upside of 54,000 manufacturing specific jobs, all of which outpaced estimates. To put in plainly, the November labor market report was flawless and highly unexpected, which further adds to the positive surprise factor amidst the on-going trade uncertainty with China. To witness such a tremendous report in what we have – internally – classified as a mature labor market is something that speaks to the optimism of retailers and overall consumers. Bloomberg News has already verified that online sales reached a new record over Black Friday and Cyber Monday and there’s reason to believe of further upside across brick-and-mortal retailers. In further analyzing the labor market report, it’s important to note that seasonal employment is likely a critical factor within the latest set of numbers, despite the marginal upside that was observed from the General Motors strike ending. The U.S. unemployment rate has now reached 3.5% and the underemployment rate is now at 6.9%. Our internal belief is that underemployment data tends to offer a more robust snapshot of economic health relative to the plain unemployment rate. That’s because underemployment tracks those individuals that seek full-time work (from their current part-time status) and tracks those individuals working in a position in which they’re overqualified for. The fact that a 6.9% underemployment rate now matches the lowest observed rate in almost 20 years is something that further supports our notion of an elongated business cycle in the short-term. Lastly, as it relates to wage growth, the labor market report revealed hourly earnings upside of 3.1% (annualized). Although this is below the 3.4% rate already observed in early 2019, we’re encouraged to see upside north of 3%.

In other news for the week, we learned that manufacturing data revealed a steeper contraction for November than had been anticipated. We would argue that it appears counterintuitive to see growth in manufacturing payrolls amidst a contractionary manufacturing sector, a notion we think may reverse in early 2020. Part of that belief stems from the on-going accommodative stance of global central banks as well as a fiscally healthy consumer. Sentiment data for December, as released by the University of Michigan, indicated a better than anticipated upside and further supports the potential for stronger retail sales leading into the end of the year. Controlled household debt levels, relative to disposable income, are also pointing to sustain fiscal health domestically. Outside of manufacturing, the non-manufacturing composite (services index) also contracted in November, albeit marginally, as the index remains in broad expansionary territory. The fact that the services sector is four times more impactful to economic growth, relative to manufacturing, is still something that does not receive needed attention. It’s important to concentrate on both, of course, yet we must be careful in how we extrapolate weakness in the manufacturing data set as there’s often too much emphasis placed on it.