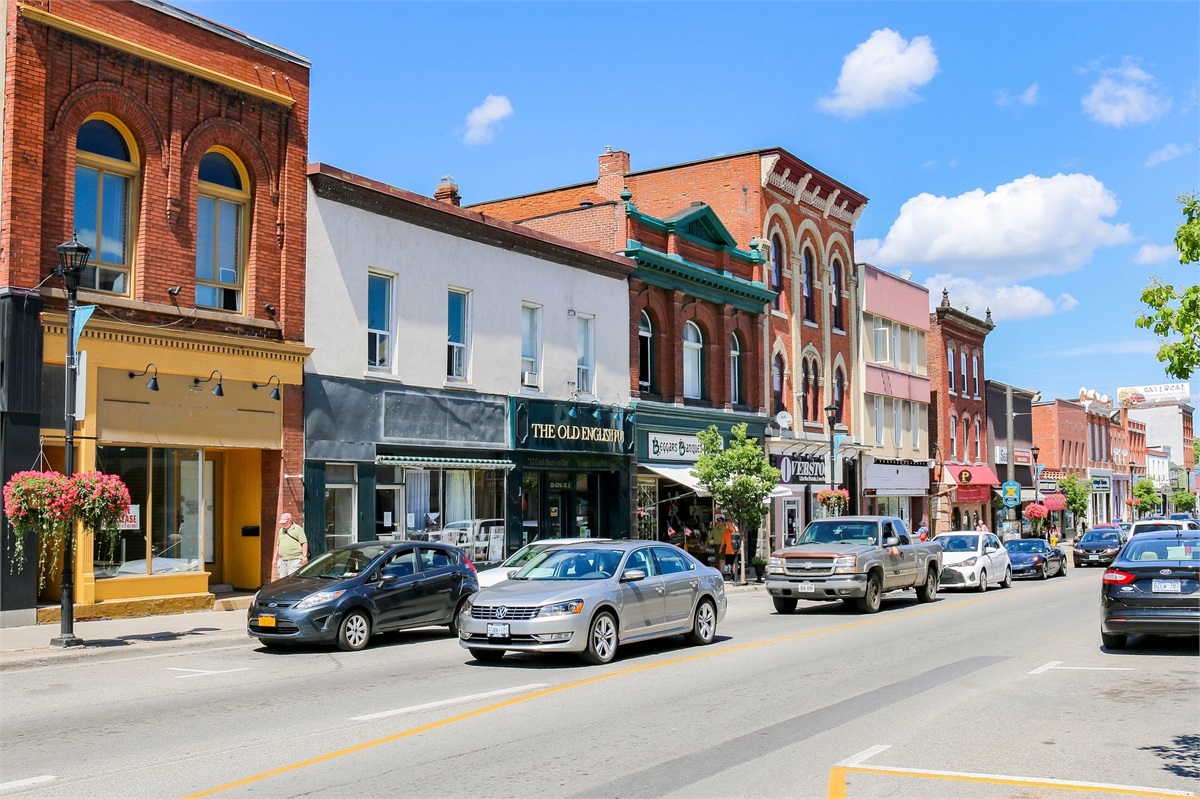 Positive risk-on sentiment toward global equities appeared dominant early in the week following announcements that a deal between the U.S. and Mexico had been reached, although nothing definitive was released.  The news came on the heels that a delayed tariff announcement may occur given Mexico’s willingness to support the President’s efforts of curbing illegal immigration to the United States.  Without getting into an immigration related debate, the perspective from a global supply chain standpoint, in our view, remains one that favors minimal barriers to trade between the U.S. and Mexico.  This is especially beneficial for U.S. companies, even for those whose revenue is derived from domestic consumers (it’s likely that their supply chain feeds into Mexico).  The short-term impact of tariffs with Mexico may result in higher consumer prices, leading into potential inflationary upside.  Domestic inflation data released during the week, however, revealed a somber result as it relates to inflationary threats, both on the consumer and on the producer front (as depicted by the Consumer and Producer Prices indices).  Annualized figures remain near 1.8% and have remained below the Fed’s 2% target, despite comments from Chairman Jerome Powell that the current cycle may be short-lived, or transitory, as he directly put it.  It’s critical to note that optimal inflation in the economy (approximately 2-2.5% annualized) is important for the current consumption of goods.  In an environment of falling prices, or muted prices, consumers and corporations tend to postpone the consumption of goods and services, which ultimately has a direct impact to weaker economic activity.  As a result, global equity market prices tend to also suffer, as has been the case historically.  We’re keeping a close eye on inflation comments from the Fed’s meeting on June 19th, as well as all information tied to a Mexico trade deal.  The potential meeting between President Trump and China’s President is also top of mind.

On the domestic front, economic data releases provided a glimpse on the backdrop of consumers and businesses in the current environment.  We learned that small business optimism posted dominant upside in May, as reported by the National Federation of Independent Businesses.  Additionally, consumer sentiment, as reported by the University of Michigan, was announced as expected and has curbed its recent trend of mild downside.  The notion of stronger sentiment is playing a critical role in our internal assessment of the current business cycle.  There appears to be a critical inflection point between maintained upside in sentiment, across consumers and businesses, relative to weaker than anticipated manufacturing data across the country.  One suggests a positive risk-on environment while the other suggests that the business cycle may be starting to shift.  There have been few instances in the past where the discrepancy of the two has lasted at such levels (and for such a duration).  One catalyst as to why this is occurring, in our view, stems from the notion of trade war uncertainty, which is not a plannable event, despite the desire for many CEOs to plan for it.  As a result, we may be seeing undue economic downside that is being fueled by the management of major corporations rather than by true systemic risks.  As we’ve noted in the past, risk is plannable whereas uncertainty is not.

Global equity markets appeared to take the information on a more neutral stance as gains were dominant in the early part of the week and later subsided, despite positive overall returns.  The Standard & Poor’s (S&P) 500 closed the week higher by 0.53% while emerging market equities (MSCI EM), gained nearly 0.90%.