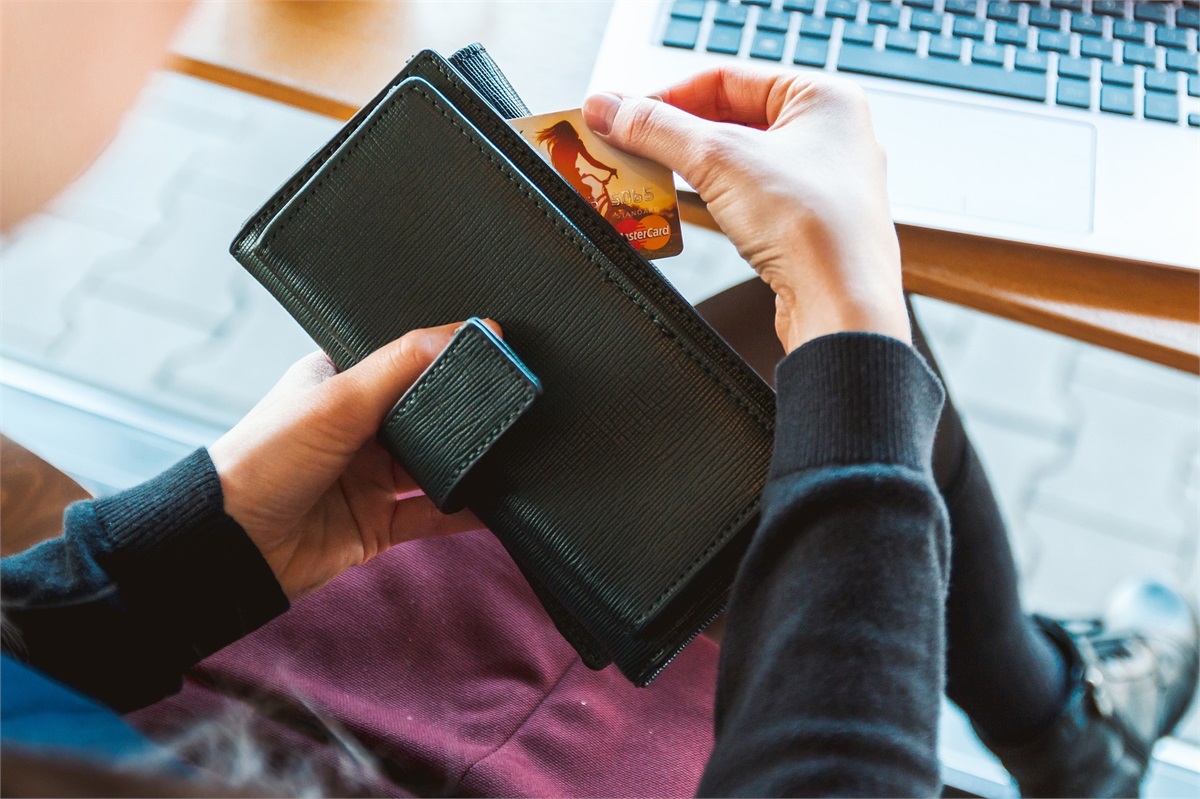 Our headline for this week’s commentary may sound counterintuitive given that higher consumer spending does not typically correlate well with slower economic growth.  In fact, it should boost upside given that consumer consumption, next to government spending, are two of the most critical components to growth when measuring quarterly annualized gross domestic product (GDP).  Despite such a desired reality, however, we learned during the week that second quarter annualized GDP growth was announced at 2.1% relative to the 1.8% expectation.  Although higher than estimates, the White House had been promoting a figure near 3%, which tends to be embedded within investors’ risk psyche.  The previously mentioned critical growth components (consumer spending and government spending) increased by 4.3% and 5%, respectively, yet it was the notably weaker business investment figures, alongside poor exports, that showcase the risks to the economy over the next 12 months.  We’ve discussed extensively in the past about the various pockets of weakness in the economy and they all largely stem from the uncertainty tied to trade policies and overall sentiment for an eventual deal to be reached with China.  The latest aggregation of transcripts from earnings calls, as reported by Bloomberg, is indicating a notable spike in CEO’s comments relating to threats from a poor trade deal structure or, worse off, the potential for an elongated tariff battle.  The immediate impact domestically can be seen in the weakness of manufacturing data and ongoing weaker guidance on short-term capital expenditures (i.e. business investment), all of which are components that have now been verified true in the latest GDP report.  As we look ahead, it’s important to note that the current business cycle has been pushing the limits of upward growth without a period of “reset”, for lack of a better term.  The eventual end of the cycle must occur before a new one can begin, and so on and so forth.  What remains critical in assessing the ways in which cycles can end, and their overall severity, has to do with the health of the consumer, which currently remains in an optimal position.  Their debt levels are properly contained relative to income, sentiment remains near record highs, labor is highly accessible, and overall wage growth has remained in a strong uptrend.  From an objective standpoint, we’re betting on the consumer as the ultimate guide to economic well-being.

The GDP report was released amid the quarterly earnings season, a critical gauge of corporate health as a factor of consumer spending.  Approximately 45% of the constituents of the Standard & Poor’s (S&P) 500 Index have reported earnings with a weighted earnings growth rate of 4.06%.  Such growth has posted an impressive 5.39% earnings growth surprise, which means the gains in earnings were largely unanticipated thus far.  In fact, heading into the latest earnings season, analysts’ expectations were indicating a 0% growth rate given the impressive earnings gains of the previous four quarters.  Earnings within the S&P 400 (midcap companies) and the S&P 600 (small cap companies) resemble the overall figures of the S&P 500, which is a tremendous positive in our view.  We remain optimistic of earnings during this season given the healthy backdrop of the U.S. consumer.  Global equity markets posted mixed results as the FTSE All World Equity Index gained 0.75% yet it was influenced higher by the domestic S&P 500.  Equities within international developed economies, as depicted by the MSCI EAFE, closed the week lower by -0.19%.  Emerging market equities fared the worst with a loss of -0.75%.  The ongoing near-term strength of the U.S. dollar has remained dominant and is now near the highest point since mid-2017.  Upcoming trade deal discussion with China may sway the dollar lower.