Risk Sentiment Turns Back On 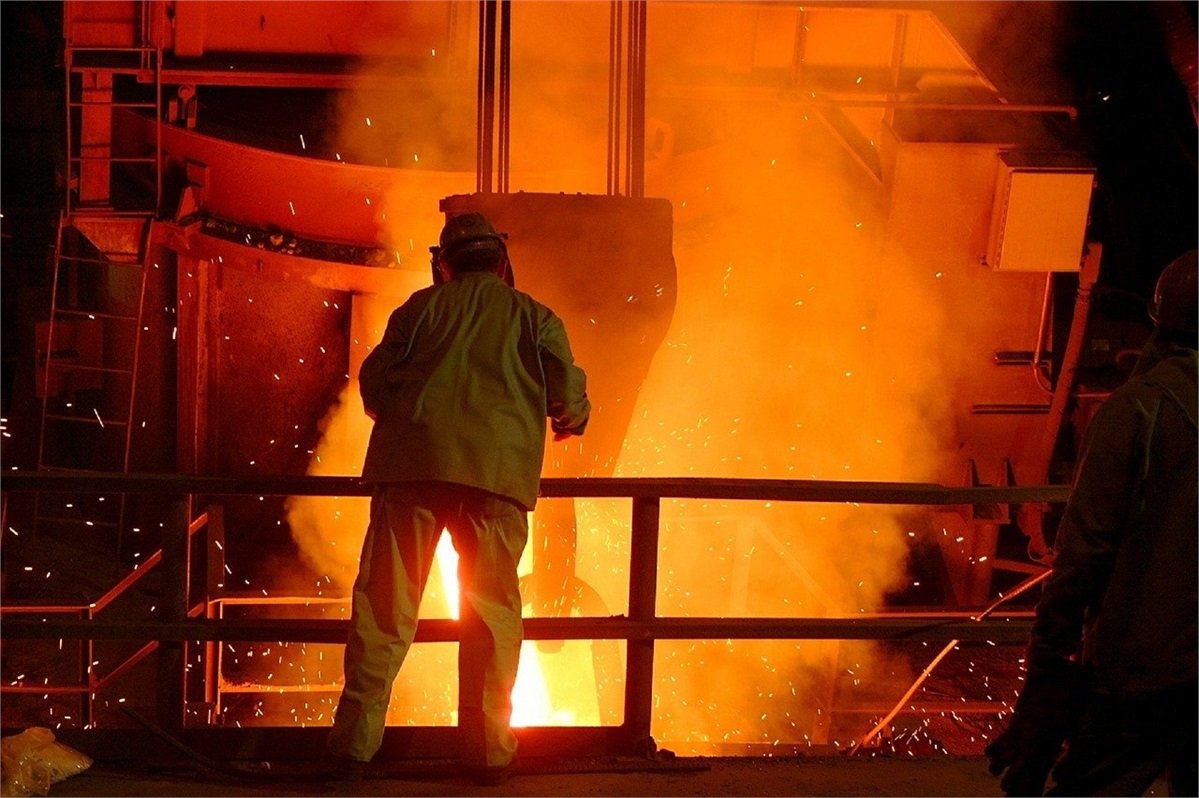 Global equity markets captured impressive upside during the week as news from China eased immediate concerns for an economic slowdown in the region. China’s central bank added additional stimulus and managed to reaffirm the February 14th timeline for removing tariffs on certain U.S. goods. Although we’re encouraged at the tariff developments, we do believe that China may return to the negotiation table for adjustments to the Phase One trade deal agreed in early January. The reason stems entirely from their on-going efforts to curtail the spread of the coronavirus, an issue that has surpassed confirmed cases above the SARS epidemic in 2003 and has caused economic activity to dramatically slowdown. It’s difficult to gauge how the U.S. administration may handle such a negotiation but, as of now, there has been no discussion that China will need additional time, or resources, to meet its Phase One obligations. As it relates specifically to the virus, there is some optimism on progress for a vaccine but nothing definitive has been released. The quarantine efforts of the Chinese government, along with other sporadic efforts (i.e. cruise ship in Japan) have all likely prevented the spread of the virus. We urge caution in attempting to quantify the uncertainty that is stemming from the coronavirus. This becomes more important as we gauge equity market participation given that it is too early to act on a risk management basis. Unlike risk, uncertainty cannot be quantified, which can render it unplannable.

Shifting attention to the domestic front, developments throughout the week provided an objective assessment tied to the positive economic backdrop. In a widely unexpected announcement, we learned that the manufacturing sector of the U.S. is now back in an expansionary environment. We have been proponents of a manufacturing resurgence in our commentaries over the past few months and the recent development is one that supports the notion of an extended business cycle. The current economic expansion commenced in 2009 and is now the longest in U.S. history, surpassing the previous record that occurred from 1991-2001. What does this mean? It means nothing definitive in the short-term and no one should attempt to conclude anything from it. The only thing we do know is that the current business cycle will have to end before a new one can begin. The timing of such a shift, or the reasoning behind it, however, are things that we cannot answer. The only thing we can gauge at this point is that the likely severity of the next business cycle shift, which may be categorized as a recession, may be one of the more subdued shifts of the past 30+ years (based solely on the current macroeconomic backdrop). The on-going strength of U.S. households is a primary driver of such a belief. Even in the event of a slight decline in sentiment, the tight nature of the labor market, alongside sustained accommodative monetary policy, may likely be things that add a cushion to the potential for economic neutrality (or even a mild contraction). The current news cycle on the coronavirus provides for an easy target to blame for equity market volatility and for the increase rhetoric to an economic slowdown. We urge you to not fall victim to such a simple narrative.

In other news during the week, we learned that the U.S. economy added an eye-opening 225,000 private jobs in January along with a positive 7,000 net two-month revision. The expectation was for 165,000 jobs (of the 85 submitted estimates from economists, only 3 came remotely close to predicting the 225,000 figure). We also learned that hourly earnings (i.e. wage growth) posted better upside than had been anticipated. The unemployment rate ticked higher to 3.6% alongside a higher labor force participation rate. This is a normal occurrence as we see more people enter the workforce.