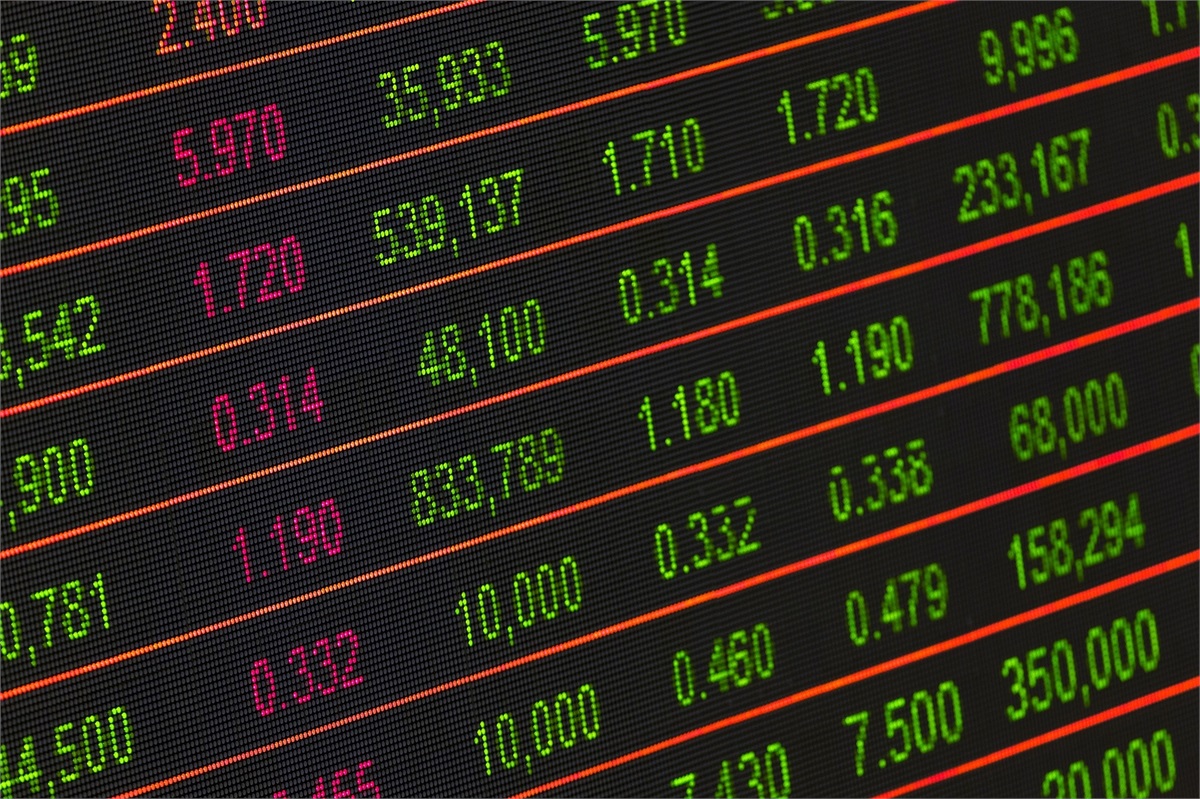 Global equity markets bucked their recent downside and managed to post positive return figures during the week.  Most notably, the large capitalization Standard & Poor’s (S&P) 500 closed the week higher by 2.89% after having started the week on Monday with a loss of -2.70%.  Despite that downside, the index managed to gain nearly 5% on Wednesday alone, a sizeable gain that has not been seen since 2009, before maintaining its strength through the end of the week.  It was encouraging to see investors uphold the index higher following Wednesday’s upside move.  Such an action implies, to us, that the near-term selling pressure may have subsided.  More downside is always possible but the fundamental nature of the market, along with sentiment that has not faltered to the point where conventional wisdom may suggest, is telling us a more optimistic story.  Strong upside was also evident within the domestic small capitalization market (S&P 600) where the index gained an impressive 3.85%.  Broadly speaking, we remain in favor of risk assets at these levels are reassessing our underlying favored exposures.

Internationally, gains appeared more restrained as equities within developed economies gained a mere 0.44% (MSCI EAFE) and those in emerging markets closed the week higher by 0.60% (MSCI EM).  Although those gains appear notably lower than the domestic equivalents, international allocations have maintained a fairly calm risk profile during the same time frame as domestic equities have captured stronger downside.  This isn’t to say that they’re performing better year-to-date, because they’re not, but rather it’s a signal of where perceived risk may be stemming from.  The U.S. government shutdown has certainly added a new layer of uncertainty in the mix and it appears that global market participants remain unsure as to its short-term impact.  We’re keeping a close eye on developments and stand ready to take advantage of market opportunities as they become evident.

On the fixed income front, the U.S. Barclays Aggregate Bond index remains in negative territory for the year, despite the relative positive performance during the most recent global equity market downside capture.  We continue to urge caution on fixed income investments, however, even during times of equity market volatility.  Our internal belief is that the return profile of investment grade fixed income holdings, over the next 3-5 years, may be one of neutral returns once accounting for inflation.  Although there are short-term benefits that can help mitigate mild risk-off behaviors within equity markets, fixed income may provide the strongest long-term performance lag relative to most other investment strategies.  By employing an actively managed strategy, as well as by employing multiple objective strategies, you may enhance your chances of long-term success.  We believe this to be especially true for those investors with at least a 7-10-year time horizon.

Economic data releases remained light during the week with the most notable announcement being tied to sentiment.  We learned that consumer confidence figures, as reported by Conference Board, fell off its highs yet it remains within an arm’s reach of previous records, despite recent global equity market volatility.  We believe this to be a positive as it relates to consumer retail sales as well as other discretionary spending.  Outside of sentiment, we learned that the economy experienced a drop in pending home sales greater than had been anticipated.  Following recent new home sales data, as well as existing home sales, it’s possible that the housing market may be in its early stages of a more subdued growth cycle.