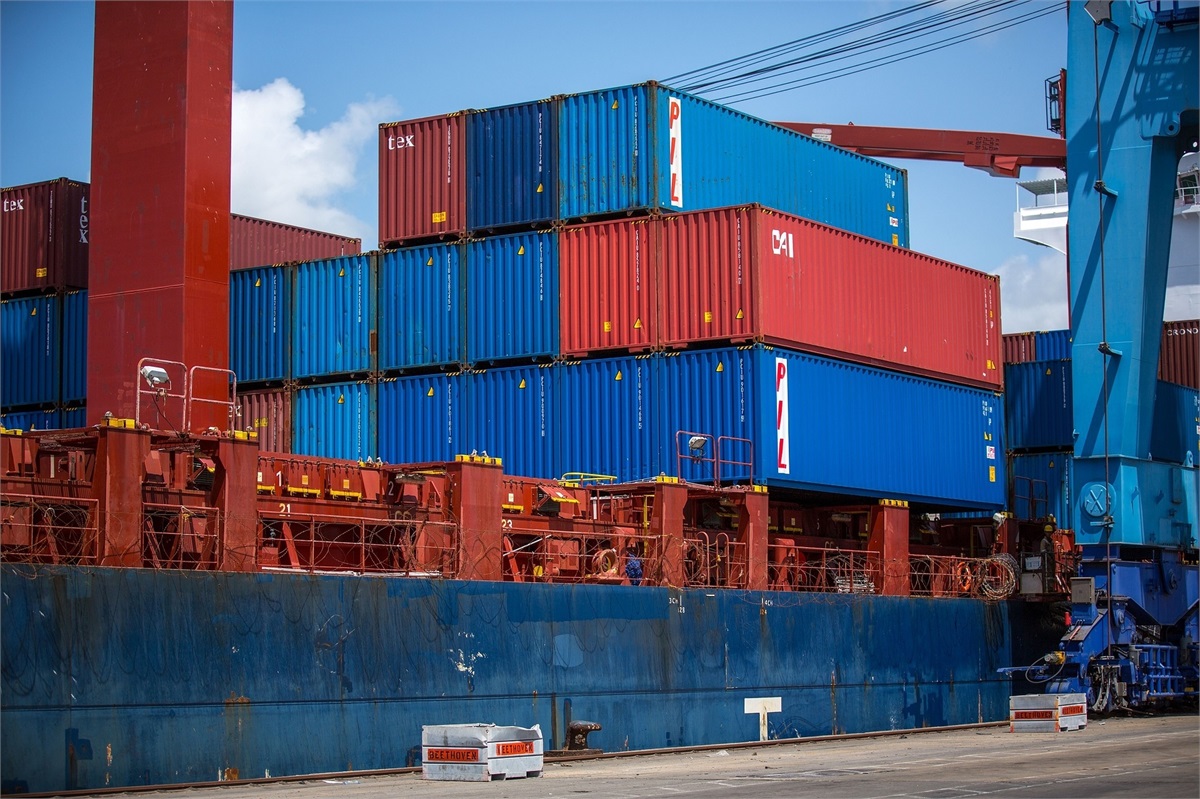 The hopeful shiny glimmers of a renewed trade deal with China were once again largely responsible for the upside across global equity markets last week.  Although it’s hard for us to objectively quantify such an outcome, we are hopeful that there’s a desire from the leadership in both countries to achieve a positive outcome.  The FTSE All World equity index gained nearly 2%, led higher by equities within developed international markets.  Gains were also evident domestically with the large capitalization focused Standard & Poor’s (S&P) 500 gaining the most (+1.82%).  Trade rhetoric aside, the release of numerous economic indicators domestically last week deserve merit, both in their absolute values but also in what the data may be extrapolating for the near-term.

We learned that the ISM manufacturing index posted its first contractionary reading since early 2016.  The current downtrend commenced in August 2018, back when it had reached the strongest expansionary phase since 2006, matched only by a level seen in late 1987.  In other words, the decline in manufacturing expansion growth over the past 12 months has not only started from near record levels, but it has also occurred on the heels of subjective trade rhetoric that has caused capital expenditure decisions to be curtailed across corporate boardrooms.  We believe there are now catalysts for change on that segment that may lead to stronger manufacturing growth amidst relatively stable data tied to manufacturing payrolls and overall labor market strength.  We also learned last week that August figures tied to annualized vehicle sales revealed a neutral landscape that has maintained sales but has failed to notably boost upside.  This is not a negative, in our view, considering that sales remain near their peak.  The only risk lies within the credit quality of those purchasing vehicles, which has caused marginal increases in aggregate delinquent payments, according to the Federal Reserve.  Despite that, however, the percentage of disposable income across U.S. households, relative to total income, remains near the healthiest levels on record (Federal Reserve).

In other important releases, last week’s labor market update for the month of August revealed an unexpected downside.  The U.S. economy added 130,000 jobs relative to the 160,000 expectation along with a negative 20,000 revision for the previous two months.  It’s no doubt that the headline announcement generated skeptics as to the health of the U.S. economy, which was highly evident by media coverage on the news and the ensuing calls for further accommodative monetary policy.  If we step back and truly analyze the data, however, it’s important to note that the U.S. economy has averaged nearly 180,000 jobs per month for the past 10 years, with most of that strength being added in the past 5 years.  To expect such strength indefinitely is not something we should be accustomed to.  Our internal expectation is for an average monthly payroll gain of no more than 150,000 over the next 12 months, at best.  It’s possible that such a figure may further fuel catalysts for a business cycle shift, but we would argue that it’s a healthy notion amidst an economic landscape that has posted the strongest expansion in the post-World War II era.  One immense positive within the labor market report was tied to annualized hourly earnings growth (i.e. wage growth), a figure that has boosted the fiscal health of consumers by boosting disposable income.  August revealed an upside of 3.2% relative to the 3% estimate by economists.  As the labor market further matures, which may be indicative of a decline to the 150,000 monthly job average, we may likely see wage growth push near 3.5% on year-over-year basis, which may be a direct result of diminishing labor supply.