Revisiting the Flaws of Prediction 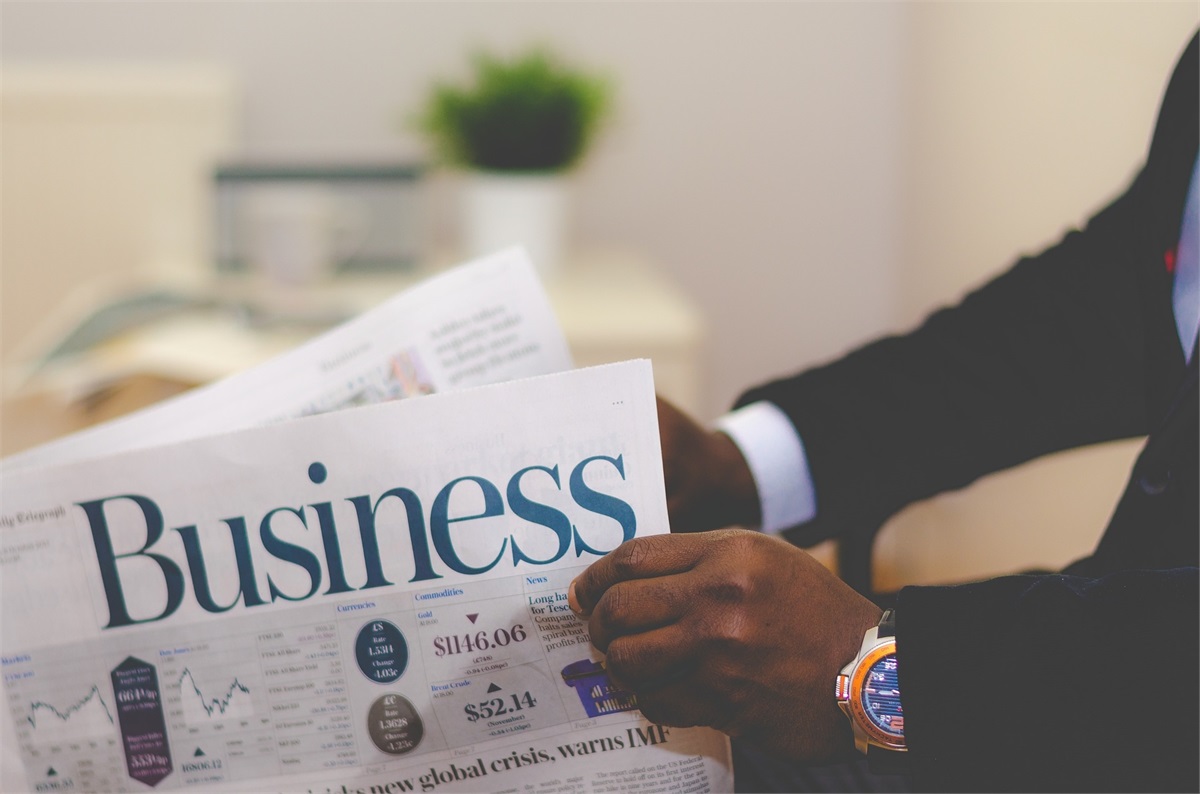 Our commentary this week is re-introducing the concept of generating predictions, a topic that was extensively discussed during the release of our commentary on April 6th, 2021. Similar to now, the market environment in early April was flooded with the belief that global equity markets were poised for severe downside - a premise built only on near-term biases that lacked objective conviction. Although the possibility for short-term volatility is always plausible, and often welcomed, we must always maintain a working understanding of the markets and the economy in order to establish validity to any potential volatility cycle. Chances are good that it's often a buying opportunity across equity markets. Our assessment of equity market participation remains unchanged from the release of our April commentary. The substantive nature of corporate and household balance sheets is something that we have never witnessed before, and we believe it contains enough pent-up demand for an elongated growth cycle over the next two years. The reality is that short-term market movements are entirely irrelevant to your long-term minded portfolio. Accepting such a fact can often be the key to success.

The Flaws Of Prediction

We all know that predicting the future is nearly impossible, despite our continuous efforts to seek predictions. It is counterintuitive, isn’t it? We know we cannot rely on such estimated forecasts, yet we thrive on the ability to seek them out. Anthropologists would argue that our desire for wanting to know what lies ahead stems from our evolutionary brains during a time when hunting and foraging were the only means of getting food. Not knowing what lies ahead (i.e., a lion in the bushes) meant life or death. Generating predictions about the location of predators, or food, was a way of life. Such predictive thinking has transformed itself in today’s society into ways that are often detrimental, in our view. One such example that bears significance on Wall Street is the notion of generating capital market expectations, which refers to the guidance that many firms release on their view of potential equity market gains, or losses, for the year. These expectations are released each year and many investors cling to them as definitive and actionable guidance. Although it may seem like a good idea, we urge tremendous caution in such an approach. Not only have such estimates failed to match the actual observed outcomes over the years, but they have also been largely responsible for investors’ failures and for amplifying their emotional biases. They also tend to have a media cycle shock factor when they appear outlandish in nature because, after all, their goal is to entice an emotional reaction within investors. I am happy to say that we do not operate under such an environment at Credent Wealth, and we are adamant about never generating capital market expectations. History favors our approach, and the past 12 months have produced yet another observable data set in support of it.

The global equity market gains over the past year have been stellar, to say the least. A retrospective analysis reveals that most investors would have failed to adequately participate in the equity market (since the COVID-19 bear market bottom of March 2020) if most published estimates had been used as actionable guidance. Given the financial and emotional toll that many investors exhibited during the onslaught of COVID-19, there was a deeper allure for capital market expectations, a notion that did not bode well for those that were emotionally biased into certain outcomes. We are now observing a similar trend within global fixed income markets, an area where few estimates indicated amplified risk at the beginning of the year. Yet, despite that, we are experiencing quite the opposite as the Bloomberg Barclays U.S. Aggregate Bond Index is posting one of its weakest returns in decades. At least that is the case for now. The situation may improve, stay the same, or get worse (no prediction here!).

If you are wondering the point of all this, let me lay out three critical takeaways. Firstly, ignore capital market expectations because their long-term success rate is statistically comparable to pure chance. This has been proven by numerous studies and I do not believe its validity will change. If the 400 PhD economists at the Federal Reserve cannot cohesively generate appropriate timelines for economic growth, or contractions, then there’s little merit in attempting to do the same. I would argue that their efforts are too short-term oriented, which provides nothing concrete, or actionable, but many practitioners would likely argue against that. I am open to such a debate.

Secondly, it is very important to realize that the generation of capital market expectations is often highly amplified, and louder, during times of economic stress. They can also seem heightened during times of strong market upside gains (especially during market peaks). Why is this? It has everything to do with enticing an emotional response from investors. It has more to do with psychology than it does with financial markets. We humans are emotional beings that are often in search of a confirmation bias during times of economic volatility. If we think that things will spiral out of control, either financially, economically, or politically, we are likely to seek similar viewpoints and ignore opposing ones. I challenge you to prove that wrong, because chances are good we have all fallen into that trap. What this means is that we must be extra cautious when analyzing capital market expectations during times of market stress or during times of strong market upside (as is the case right now). For example, the argument that markets must surely come back down (due to their strong upside) is the least valid argument that can be possibly made! This is not to say that a correction is out of the question, but it is never tied to the simple notion that ‘gains have been stellar’.

Thirdly, and lastly, I want to stress the point that there is a very high likelihood that a multi-decade strong wave of growth is aimed at the U.S. economy. The depth, longevity, and impact of such growth will likely vary in ways that no one can predict, despite the attempts of many to try and do so. I urge investors to avoid confirmation bias at all efforts, despite what conventional wisdom may suggest. That is certainly our own internal approach when managing portfolios and financial plans. By relying on a continuous cycle of both short-term and long-term objective data points, coupled with a living financial plan, our focus remains targeted with timely, tactical, and strategic adjustments within our unified managed investment platform. A structured and timely approach is one that does not operate on biases or simple conventional wisdom.

The lack of predictive capacity by economists, and analysts, is widely noted in numerous published studies by ‘Chimpanzee’ political science writer Philip Tetlock.