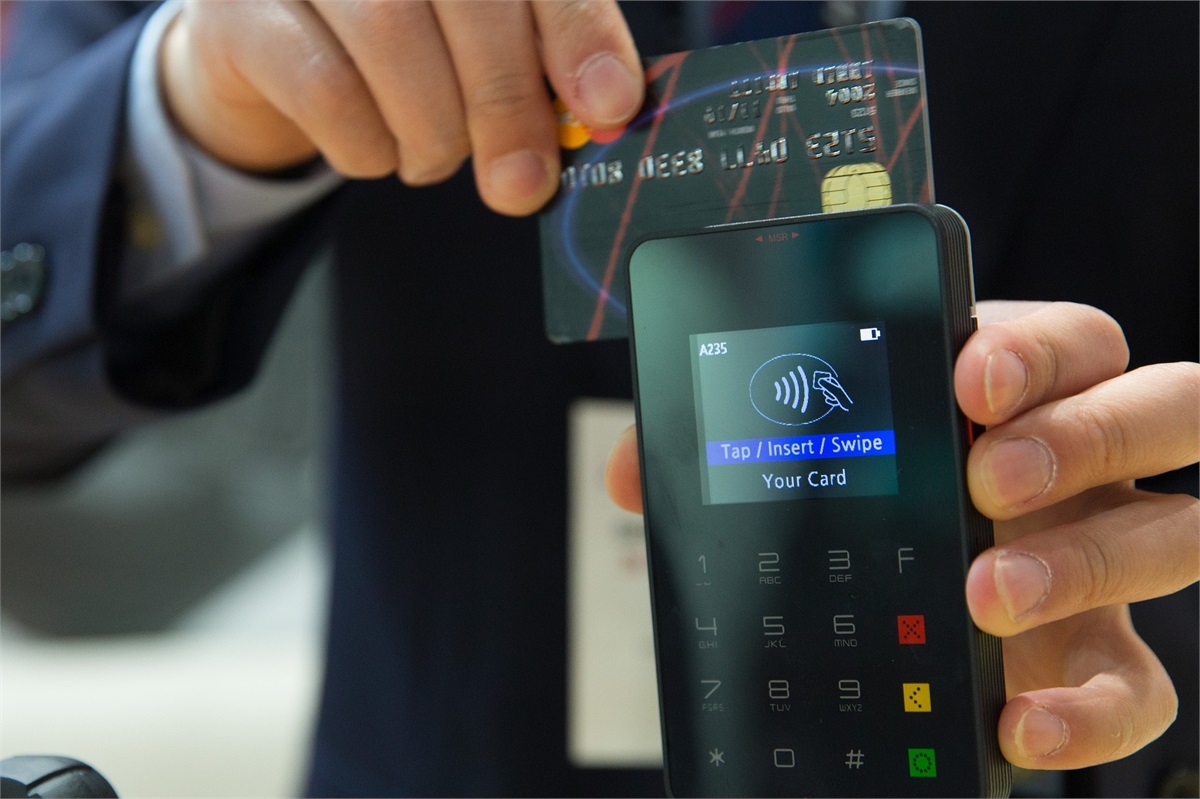 Economic data releases remained dominant throughout the short trading week as markets were closed on Good Friday in observance of Easter.  One of the most notable announcements, however, dealt with retail sales, which grew 1.6% in March.  The data is significant given the slight contraction of retail sales in February and following the stronger than anticipated growth we experienced in January.  Those three data points provide us with a basis for assessing short-term consumption and allow us to negate single month movements, which may be exuberant in nature (to the upside or the downside).  The notion of never basing the potential for economic outcomes on a single data point is a critical factor to keep in mind during times of headline stress.  The idea of headline stress deals with the media’s need to scrutinize every single data point, or for market participants’ thirst for every single data point, as a means of gauging the future.  This is not a new phenomenon in the market, but we do urge extreme caution if such an approach is utilized as a catalyst for equity market participation decisions.  By assessing the economy on a more rolling basis across numerous indicators, rather than a mere snapshot in time, it provides for a sounder assessment of market health and overall risk management.

Global equity markets managed to post marginal upside during the week as the FTSE All World Equity Index gained approximately 0.11%, led in large part by international markets.  The Standard & Poor’s (S&P) 500 failed to close higher during the week with smaller companies losing nearly 0.74%, as depicted by the S&P 600. It’s important to note that the S&P 500 equal weighted index is outpacing the capitalization weighted index.  This means that the upside in equities has been broad and has benefited equity prices more evenly than in the previous two years.  We believe this to be a positive in the current environment.  Historically, such outperformance has remained intact through year-end.

On the earnings season front, over 16% of companies within the Standard & Poor’s (S&P) 500 have reported results with a weighted earnings growth of nearly 0%.  As we reiterated in our last week’s commentary, the anticipation for growth is not expected during the current reporting cycle and there’s a possibility that next quarter may also resemble a similar structure.  Such a headline statement may sound negative, but it should always be evaluated in context to rolling quarterly figures as well as to other macroeconomic indicators.  It’s important to keep in mind that domestic earnings have gained tremendous traction over the previous year and we would not classify the current no growth quarter as a catalyst for systemic risk.  We’re encouraged by the fact that we see no bubbles in the domestic equity market (especially no real risk within aggregate sectors) and remain optimistic that the continued strength in the labor market may have the ability to further boost wages, which may, in turn, boost short-term consumption.  Whatever the case may be, however, nothing will absolve the risk for a potential recession in the coming 12-18 months (in our view).  The fact that no contagion risks remain evident plays an important and optimistic factor in our analysis because, historically, when economic slowdowns occur with lack of equity market exuberant valuations, the results tend to be rather muted.  In fact, there are recorded instances of positive equity market returns during the duration of recessions.  Such occurrences have been evident when equity markets enter an economic slowdown with price-to-earnings ratios (P/E) that resemble that of their long-term average.  As of last week, the P/E ratio of the S&P 500 is equal to that of its 30-year average.  This isn’t to say that short-term volatility may not strike, because we believe it will, but we remain objective in our process to take advantage of the opportunity.