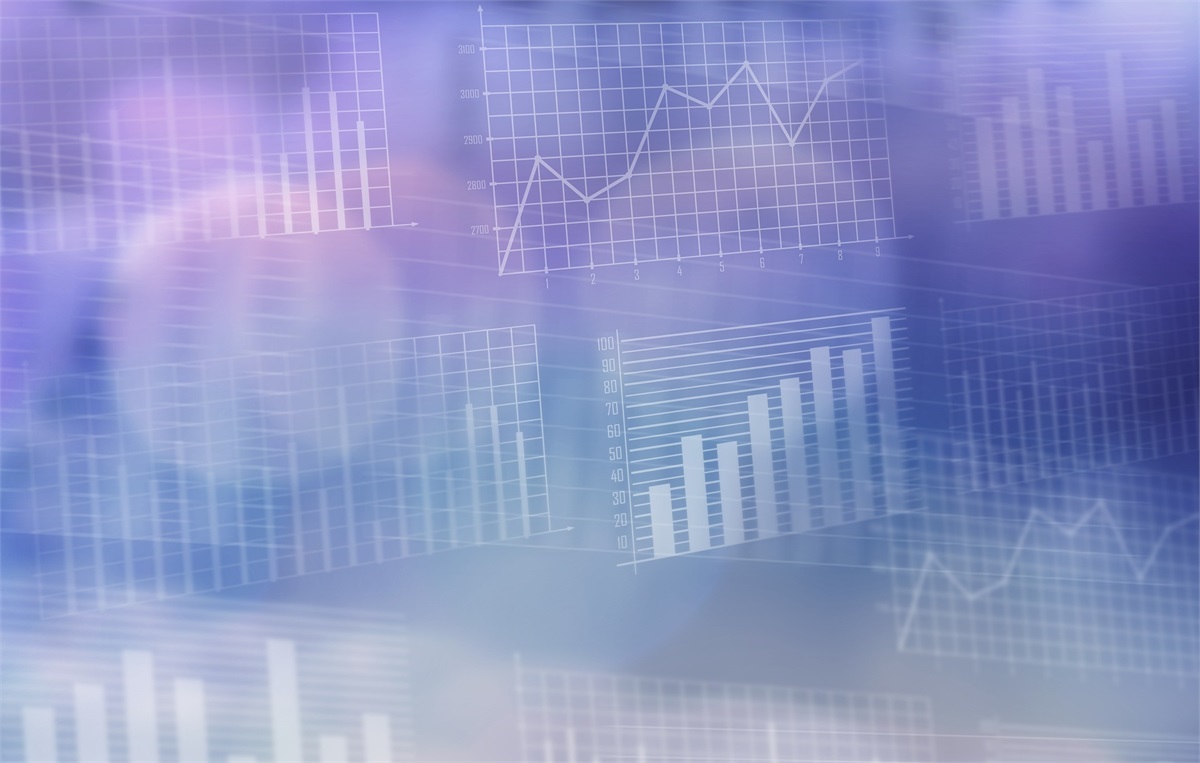 Domestic equity indices managed to squeeze a gain during the week despite noise from political and economic sources.  Most impressive of all, however, dollar upside surged by more than 1.10% while oil prices, as depicted by Brent Crude contracts, declined by nearly -5%.  Despite such movements, equity indices gained value.  The Standard & Poor’s (S&P) 500 closed the week higher by 0.11% while midcap equities (S&P 400) gained the most with a gain of 0.61%.  We’d like to point out that the S&P 500 value index, which tracks companies with perceived safer risk profiles, closed the week lower by -0.25%.  This is an important distinction because it sheds light on the higher risk appetite of investors.  Internationally, gains failed to materialize for U.S. investors as the dollar’s upside proved detrimental.  Equities within developed economies, as depicted by the MSCI EAFE index, closed the week lower by -1.38% while emerging market equities lost -1.34%.  Political uncertain tied to Brexit, as well as to Washington, may have also provided downside catalysts.

The threat of a second U.S. government shutdown remains likely at this point when considering that negotiations for border wall funding have not concluded.  Senior Republican officials indicate that they cannot definitively rule out an additional shutdown.  Further uncertainty from Washington during the week came in the form of mixed signals tied to a potential trade deal with China.  Treasury Secretary Mnuchin will be traveling to China over the next few weeks to lead yet another trade delegation to resolve the current impasse that has plagued sentiment across global equity markets.  We are not yet convinced that a potential solution to the current trade dispute will be resolved.  This does not necessarily mean that de-risking portfolios is the best solution.  Rather, fully understanding and managing the risk profile of each asset within a multiple strategy platform may amplify the ability to generate positive risk adjusted returns.  Risk management reigns supreme, in our view.  For many global investors, however, Brexit remains top of mind as to what it may mean for trade disruptions and overall economic activity.  This is especially true for the European Union (EU).  Uncertainty appeared slightly more elevated when the EU cut its growth forecast for the region’s strongest economy – Germany.  The German equity index (DAX) declined by nearly -2.50% for the week, which further amplified losses in the MSCI EAFE index referenced earlier.  None of this indicates to us that an immediate exit from investment opportunities in the EU region is warranted.  On the contrary, however, there appear to be pockets of upside that can be objectively justified.

On the domestic economic front, the ISM non-manufacturing index (i.e. focusing on the services sector) remained in a robust expansionary phase for January 2019, which resembles a similar stance since late 2009.  The delayed release of consumer credit data for December 2018 also provided a positive note.  From a technical standpoint, the data suggests further upside remains intact and may have the ability to further buoy consumer sentiment in the short-term.  Our internal assessment is that such sentiment may be extended by the continued strength of the labor market and the ability for wage growth figures to reach full capacity for the remainder of the year.  It’s also important to note that initial weekly jobless claims were announced at 254,000 last week, extending the streak of subpar 300,000 claims, an occurrence we have not witnessed since early 2015.