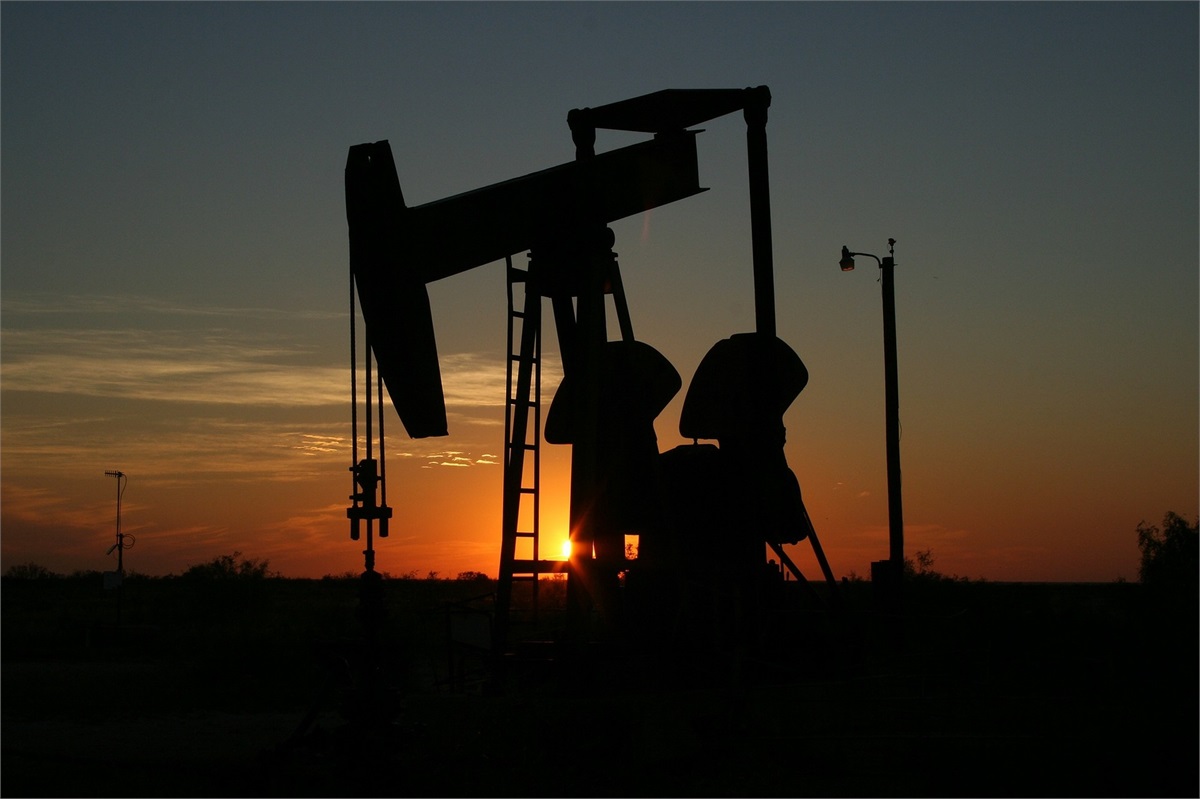 News over the weekend of an attack on Saudi Arabia’s oil refineries sent Brent Crude oil prices soaring by as much as 12% and brought into question the current supply of oil inventories in the event of a true catastrophic event.  Oil prices subsided leading into Monday’s open yet the sentiment of what happened may likely trickle down to further discussion on the future of oil prices.  The attack cut production by as much as 5.7 million barrels per day.  When considering the impact to domestic consumption and potential disruption, the data reveals a rather neutral picture.  The United States’ weekly oil imports from Saudi Arabia are at a record low and the U.S. itself is a meaningful oil producer capable of sustaining its own needs for a large part of systemic consumption (Department of Energy).  As it relates to further action by global oil producers to normalize supply, OPEC (Organization of Petroleum Exporting Countries) secretary General Mohammad Barkindo indicated that there’s no immediate action that will be taken by OPEC nations to immediately increase production (Bloomberg).  Our internal belief is that oil prices may likely subside in the weeks to come following an initial sentiment driven surge.

Shifting to observable economic data points throughout the week, we were most excited to witness domestic consumer credit surge by nearly $7.5 billion more than had been anticipated for the month of July.  Such a reading snapped the near-term downtrend that commenced in late 2018 and has shed some optimistic light on the health of the consumer.  Healthy credit creation can often be a backbone to economic growth, if the associated new household debt creation can be substantiated by a strong ability to pay interest expenses and an ability to maintain a healthy absolute level of disposable income.  Through March 31st, data from the Federal Reserve indicated that household debt, relative to disposable income, is near the lowest levels since 1980.  Labor market strength has aided in such an outcome and the overall upside trend in wage growth (i.e. hourly earnings) has produced an even stronger attribution to consumer health.  As the labor market nears peak maturity, wage growth may likely push higher.

On the equity front, global markets experienced a sizeable shift in short-term performance leadership as value equities (typically categorized by slower growth, lower valuations, and higher dividend yields) notably outpaced broader blended equity indices and especially those of growth-oriented indices (typically categorized by faster growth, higher valuations, and lower dividend yields, if any).  The Standard & Poor’s (S&P) 500 Value Index outpaced the S&P 500 Growth Index by nearly 3% during the week.  Such a shift may indicate that investors still favor equity market participation yet their appetite for accepting risk in such participation has dwindled lower.  One factor that points to such a relationship is tied to the upside movement of the U.S. 10 year-yield during the week and the upside gain to value equities.  Meaning, when we historically see interest rate pressure, the companies that tend to utilize leverage the most (i.e. growth-oriented equities) also tend to experience performance pressure.  We’ll be paying close attention to this relationship during the next few months.  One last positive factor to consider during the week is the performance leadership of domestic small capitalization equities (as depicted by the S&P 600) relative to large capitalization equities (S&P 500), which posted a nearly 4% outperformance.  We were highly encouraged to see such outperformance given that it may signify renewed risk appetite for equity exposure and may point to a stronger consumer down the road.