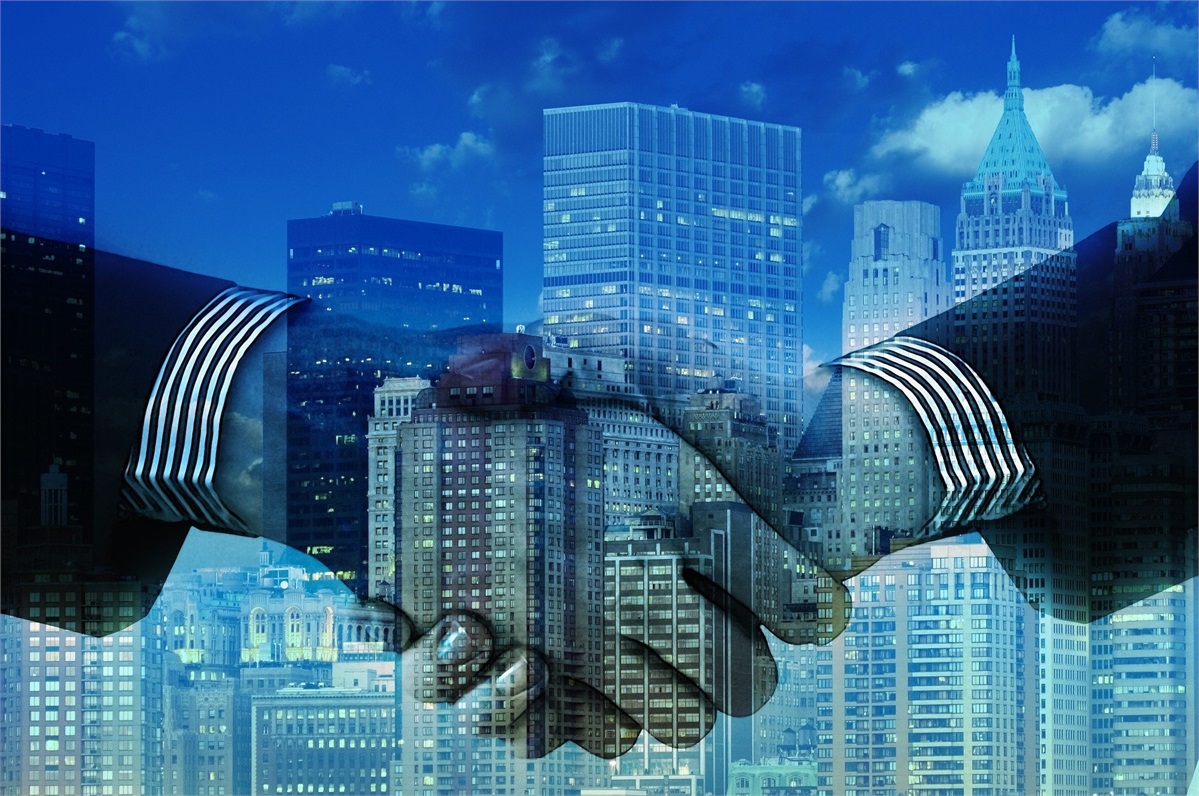 The highly anticipated interest rate decision by the Federal Reserve revealed a rather interesting outlook during the week. Although interest rates will remain unchanged for the near-term, we learned that the likelihood of a similar accommodative stance throughout 2020 may also be something that comes to life. We would argue it’s rather soon to make such a subjective announcement, yet the Fed communicated a tone that favors neutrality in interest rates in the absence of systemic risks or unforeseen geopolitical tensions. More to come on this crucial topic as we further gauge economic data points in the first quarter of 2020. It’s important to note that the Fed will be entirely data dependent in this process and, as a result, we urge caution in attempting to use the information as a risk management tool in gauging the potential path of equity markets or the economy. We remain fundamental believers that the total return profile of fixed income investments (i.e. bonds) may likely be one of weakness over the next five years (relative to global equity market participation).

In other news during the week, we learned that small business optimism data for November, as released by the National Federation of Independent Business, indicated a notably stronger figure than had been anticipated. In our view, such data further adds measurable credibility to the November labor market report when considering that the largest attribution for net new private jobs stems from small businesses. Although retail sales failed to outpace economists’ estimates last month, we remain optimistic of the continued growth rate in the sector at such a mature stage of the current business cycle. It’s unclear how the holiday spending season will influence annual retail data but it’s certainly something we’re excited to see once the figures are released in late January. An additional data point that will remain in focus, and deserves unique attention, deals with productivity. Weakness in third quarter productivity data, which was released last week, continues to puzzle economists and investors alike. The notion of stellar labor market growth, booming equity markets, accommodative monetary policy, and a fiscally healthy consumer are all things that should be pushing productivity higher (wage growth and overall inflation should also be responding to the upside in such an environment). Yet it has become increasingly apparent that productivity and inflation have failed to materialize. Comments from Federal Reserve Chairman Jerome Powell during the week indicated that economists at the Fed have yet to pinpoint the true catalysts for weakness in productivity and inflation. This begs the question of what the Fed is prepared to do to further simulate upside in inflation. The objective answer, however, is that it’s something that remains unknown (the Fed has admitted so). Our internal view is one that favors inflationary pressures over the next 12-24 months, driven primarily by the eventual upside in unit labor costs and a boost to wage growth. This should not be viewed as a negative given that justified inflation tends to spur growth. The notion of inflation has also historically favored equity market participation at a higher degree than fixed income market participation. Global equity markets tend to keep up with inflation, and often outpace it, at a much healthier pace than bonds. This further adds to our stance of equity market participation, despite the potential for marginal near-term volatility.

Global equity markets gained upside during the week as the FTSE All World Equity index gained an impressive 1.40%. The domestic Standard & Poor’s (S&P) 500 index closed the week higher by 0.77%. In a surprise twist of events, the domestic fixed income market also gained 0.29%, as depicted by the Bloomberg Barclays U.S. Aggregate Bond Index.