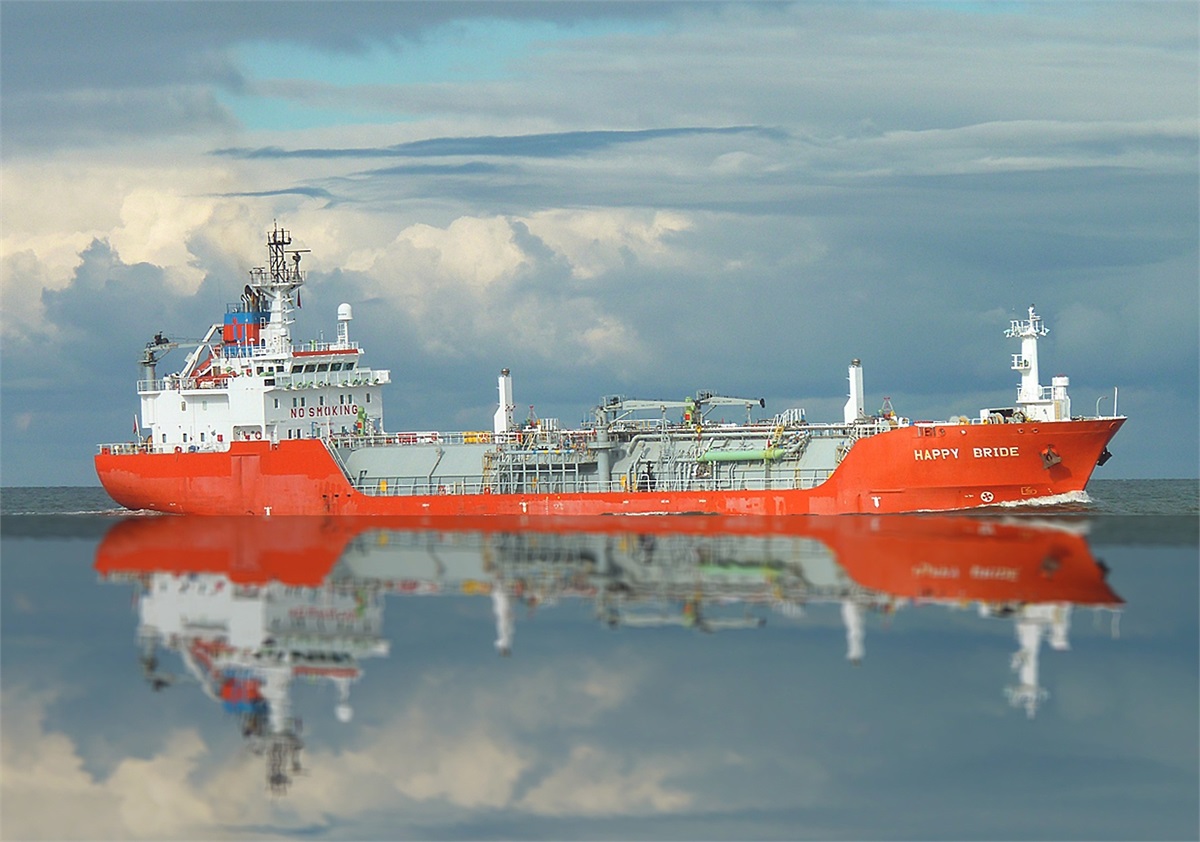 Friday’s announcement that a short-term three-week deal was reached to reopen the Federal government proved to be a positive sentiment sign across markets.  Although excessive gains failed to materialize, global equity markets had already gained notable ground prior to the announcement and the positive news buoyed gains through the end of the day.  We would argue that it’s unclear as to what this may mean for fiscal policy changes moving forward.  The likelihood of an additional shutdown should not be discounted given that border wall funding has not yet been secured.  Whatever the case may be, and irrespective of future shutdowns, our internal focus remains on the U.S. – China trade talks.  We strongly believe that trade outcomes will eventually provide the strongest catalyst for market direction (on either side), which will eventually spill over into economic activity.  We’re hard-pressed to envision a scenario where poor trade outcomes remain active for an elongated period, assuming no positive trade talk decisions materialize at the upcoming meetings between the U.S. and China.  The notion of a globalized world is true today more so than ever.  This is highly evident by the fact that domestic large capitalization equities, as depicted by the Standard & Poor’s (S&P) 500 Index, derive nearly half (50%) of all revenue from non-U.S. sources.  Not only is a fair global trade agreement a positive outcome for U.S. consumers but it’s also positive for equity markets.

Broadly speaking, weekly gains across global equity markets favored international assets at a higher degree relative to domestic exposure.  The S&P 500 closed the week lower by -0.21% while emerging market equities (MSCI EM) gained an impressive 1.42%.  Following Friday’s announcement of the government’s re-opening, the U.S. dollar spot rate index sharply declined, which may have benefited international assets.  Such a scenario was largely the result of international assets outpacing domestic exposure in calendar year 2017, a notion that we believe has the potential to occur again if domestic fiscal policy remains somewhat predictable.  Should that be the case, the likelihood of downside movements for the U.S. dollar may be favorable.

Economic data releases remained light during the week, largely in part of delayed releases from the government shutdown.  Existing home sales, however, were reported on-time and the results indicated a rather steep month-over-month decline at the worst rate since November 2015.  The delayed release of new home sales was not available for trend comparison purposes, but we urge caution in building a definitive assessment of the housing market based solely on this one data point.  It’s no secret that the housing market has cooled but it remains extremely difficult to make an argument against further expansion during a time of very strong consumer strength.  Weekly jobless claims neared a 50-year low and household debt, relative to disposable income, remains near a 20 year-low.  The upcoming earnings releases tied to major retailers will further provide insight on how consumers are utilizing their newfound financial freedom.  Expectations remain within a reasonable growth rate.

Lastly, it’s important to remain informed on the developments in Europe.  The European Central Bank (ECB) has been vocal on the potential risks of Brexit and the debt situation in Italy has also been a risk focal point.  The fact that monetary policy remains accommodative, however, may be a near-term positive to sentiment.  We remain selective in our investment exposure in the region.