Muddling Through, in a Good Way 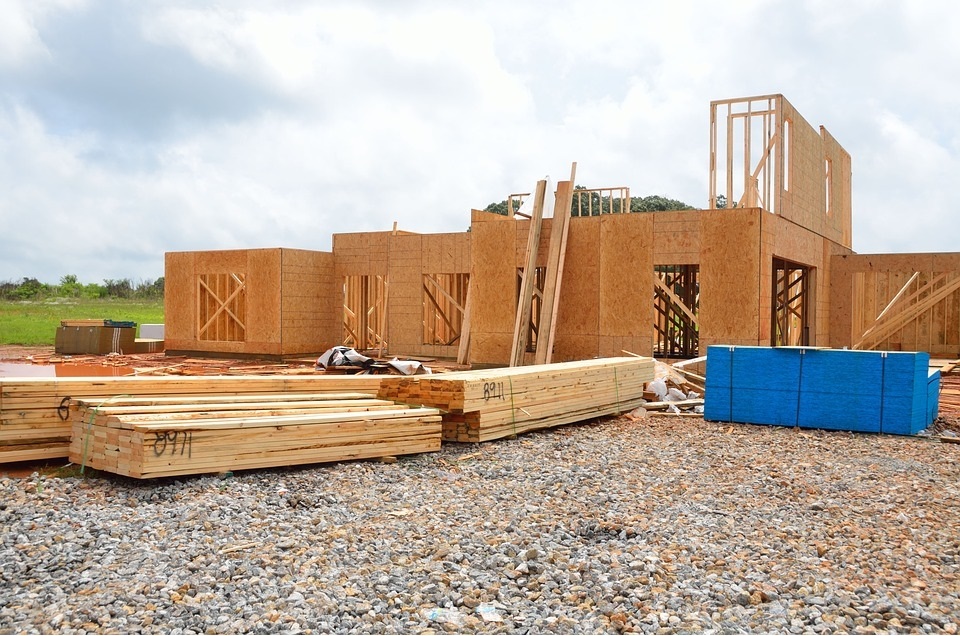 The quarterly earnings season remained vibrant during the week as results managed to post minimal upside surprises, something that was largely unexpected. Approximately 15% of Standard & Poor’s (S&P) 500 companies have reported quarterly earnings with a weighted 3.93% earnings surprise relative to flat expectations. The Financial sector has been at the forefront of such surprises thus far and we’ll be keeping a close eye on all earnings growth attribution through the end of November. It’s important to note that although earnings are beating estimates, the absolute level of growth has declined by -3.21% across the 15% of companies that have reported.  This was an expected occurrence and the estimates are indicating a nearly flat earnings growth environment once all companies have reported. This should not be interpreted as a negative occurrence. Earnings have posted stellar upside since the earnings recession of 2015-2016 when the S&P 500 returned 0% over a span of 400 days.  It’s easy to forget that but it wasn’t that long ago. The fact that domestic equity markets have pushed through to the upside on strong earnings and strong balance sheets should be a welcomed sign of what may happen next. The health of corporate America, amidst the health of consumers, are factors that tend to produce favorable outcomes.  This is especially true amidst the on-going, and rising, recession comments from market pundits. The reality is that the current business cycle will have to end before a new one can begin. Such a fact should come as no surprise given that it has been a recurring theme since the start of the 20th century, and arguably even well before that. This means that there’s no reason to debate the need for a recession because its occurrence is inevitable, especially if there’s a desire for the economy to grow bigger and healthier at some point down the road. The main talking point that we should be focusing on, rather, is the objective assessment of the potential severity of any upcoming business cycle shift. Our on-going stance on the measurable health of the consumer, along with a robust and tight labor market, are things that give us less concern for the severity of a business cycle shift.  In fact, this may very well resemble historical recessionary periods that have been met with positive equity market returns. We will remain objective in our risk management practices and will remain transparent on our thoughts.

On the economic data front, we learned during the week that core retail sales for September failed to meet estimates and posted no growth. The data is reflective of growth without accounting for gasoline and auto purchases. Although upside would have certainly helped sentiment, we attribute little significance to this one data point. Prior to its release, the previous three-month rolling average growth rate of core retail sales ranked as the highest figure since 2003. This simply means that we’ll need 2-3 more retail sales data points to effectively build an objective assessment of consumer health (and overall sentiment).  We also learned during the week that September housing starts were reported weaker than had been anticipated, something that contradicts the immense upside surprises we’ve seen in housing data over the past month. If monetary policy remains accommodative, which is likely the best-case scenario over the next six months, our view remains constructive on the housing market.

News across the pond indicates that Brexit is getting closer to a done deal. Along with the earnings data, global equity markets rejoiced on the news and managed to capture notable upside. The FTSE All World Equity index gained 0.83% for the week while domestic small capitalization equities, as depicted by the S&P 600, closed the week higher by 1.59%. The Bloomberg Barclays Aggregate Bond index also managed to post marginal upside.