Measuring the economic impact of COVID-19 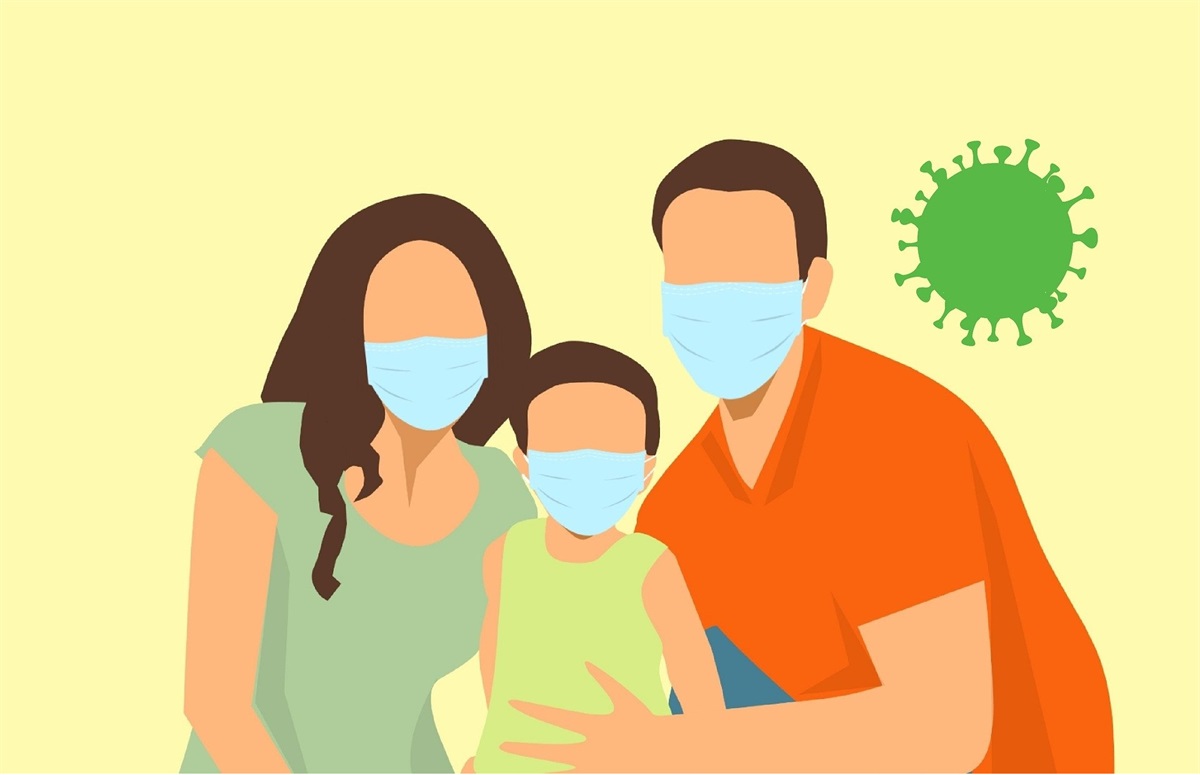 The highly anticipated quarterly gross domestic product (GDP) contraction became a reality last week as we finally got a preliminary sense of how COVID-19 has impacted economic growth. The U.S. economy shrank at an annualized pace of -4.8% in the first quarter, which proved to be significantly worse than the -4% estimate from economists. Weak consumer consumption proved to be the leading catalyst for such an unprecedented downside, and it remains highly likely, in our view, that an economic recession has begun. Consumer consumption declined at an annualized rate of -7.6%. The last time consumption data proved to be this dire was in the summer of 1980.

We have extensively focused on the possibility of a recession over the past few months as we attempt to gauge the impact from a manually triggered collapse in consumer demand. We would argue that there should be a zero-shock factor in the eventual announcement of a recession when considering the nature of an event-driven economic contraction. Our latest video commentary (titled ‘Three Types of Bear Markets’) discussed the unique characteristics of an event-driven recession relative to ones formed by cyclical factors or structural economic factors. The 2008-2009 recession, for example, was a structural recession driven by excessive debt and a weak financial sector. The recession in the early 1980s was cyclical in nature due to inflationary pressures alongside the Federal Reserve’s contractionary monetary policy. When looking at the economic backdrop prior to the COVID quarantine restrictions earlier this year, the U.S. economy was comprised of a well-capitalized banking system, a robust labor market, and overall controlled inflationary pressures. There was nothing glaringly relevant to cause a cyclical or a structural recession. Our video commentary also revealed the historical observations tied to equity market recovery periods from event-driven recessions. They tend to be notably shorter and more decisive in their upside pace (which resembles the decisive downside pace we experienced). As a result, we remain in favor of equity market participation for those investors with at least a 3-year time horizon and we want to stress the fact that bear markets do not need a direct and positive narrative to suddenly turn into bull markets. The writing will never be on the wall, so to speak, despite investors’ nonstop search for a well-defined outlook.

Investors’ reaction to the GDP announcement last week remained biased to the upside, which continues to defy conventional wisdom. The Standard & Poor’s (S&P) 500 gained over 2.50% on the day of the announcement as it’s possible that the contraction may have been priced-in across equity markets. In fact, we have observed similar behavior with the release of historically high jobless claims where equities gain value amidst the announcement of millions of lost jobs. Perhaps what may have been different with the GDP release this time was the simultaneous announcement from Gilead Sciences on the optimistic results of their COVID treatment (a drug called remdesivir). The company’s CEO indicated that the drug may be available to patients as early as this coming week. Such a hopeful announcement may have been enough to overcome dire economic news that may indicate an economic recession has likely begun. As we look ahead over the coming months, however, we want to stress the fact that weak economic data points are not yet behind us. And rightfully so. Weak manufacturing and housing data, alongside volatility in the labor market and consumer confidence, will remain vibrant. None of this, however, suggests that there is a clear stance on equity market swings. The economy and the markets are different in the way they react to the same set of news. Short-term reactions offer little insight.