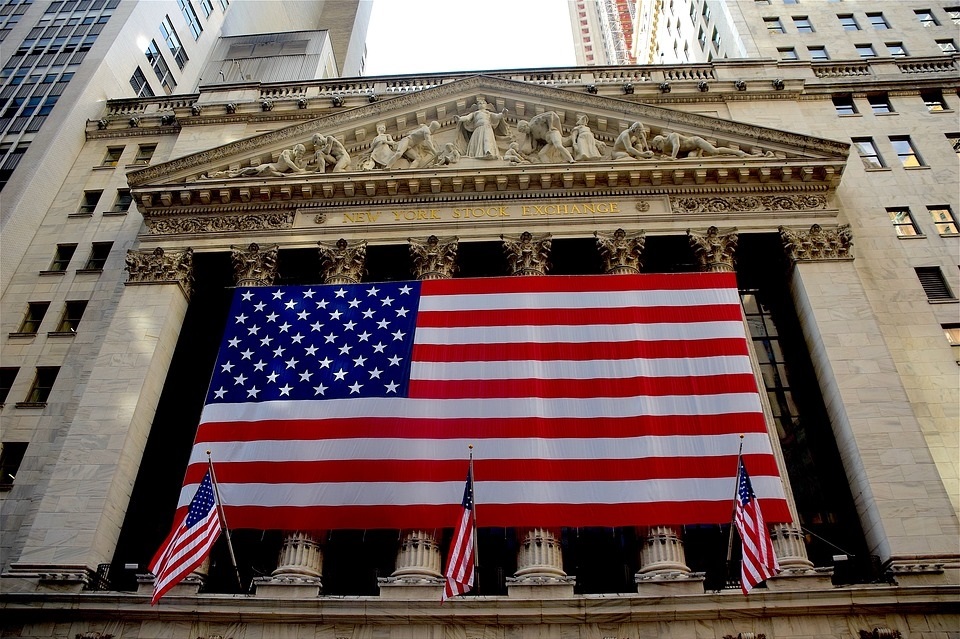 U.S. manufacturing data dominated headlines during the week as we learned of a notable slump in the sector that dragged the ISM Manufacturing Index into a deeper contractionary phase and has now resulted in a reading that matches a ten-year low.  Although this certainly has a shock factor from a headline perspective, its significance can be debatable.  It remains difficult to singularly contribute the issues in the manufacturing sector to on-going trade disputes but that’s exactly what’s been occurring across media outlets.  Opponents of the White House have argued that domestic protectionism policies are doing little to protect the domestic manufacturing landscape and this latest data set sheds objective light on the matter (Credent Wealth remains unbiased to political parties and attempts to solely focus on objective data releases).  The fact is that the U.S. economy has experienced the longest post-World War II expansion on record and the current economic backdrop has provided many subjective catalysts that may allow the current business cycle to end before a new one can begin.  This is not a new concept and has been a recurring theme since the 1800's.  There’s quantifiable merit to attach trade disputes and lack of global trade clarity as one of the main catalysts in such an assessment but it should be noted that it’s likely not the only one.  A strong argument can be made that lack of clarity within domestic monetary policy has had an even bigger impact.  Moreover, the significance of the manufacturing sector to the economy has dropped precipitously over the past decades.  The sector currently accounts for 12% of economic activity and is responsible for employing less than 8% of the population.  By comparison, the Bureau of Labor Statistics (BLS) reports that nearly 30% of the population worked in a manufacturing-based setting in the 1960's.  We’re not softening the issues currently visible within the sector but we’re simply more cognizant of factors that have a more meaningful impact to economic activity – factors such as consumer health.  Consumers are responsible for 70% of growth attribution to GDP (gross domestic product) and their overall fiscal stance has yet to falter, as measured by debt-to-disposable income levels, employment sentiment, and overall ability to sustain retail sales growth (despite marginal volatility).  We look forward to gaining actionable insight in the upcoming earnings season as it relates to forward guidance, which may have an indirect sneak peak in the pocketbooks of consumers over the next 6-12 months.  Our internal belief is also one that favors a trade deal with China in the coming months, a timeline that may be fueled by the upcoming election cycle.

In other important releases during the week, we learned that the economy added 136,000 jobs in September along with a positive 45,000 net revision from the previous two months.  The unemployment rate now stands at 3.5% while the critical underemployment rate was reported at 6.9%, matching the lowest level on record.  The BLS also reported that the share of employed Americans voluntarily leaving employment, in hopes of better opportunities, is at a near-cycle high.  Such confidence levels are not typically associated with a weak economic landscape, which is a strong factor in our belief that the broader manufacturing sector may have minimal downside impact to economic growth, despite for short-term headline risk to equity markets.  It’s important to note that the hourly earnings data within the latest report did reveal a somber annualized growth rate of 2.9%.  Dropping below 3% is not something that was expected by economists and we would argue it’s a near-term risk to the labor market.  We’ll need to see next month’s growth rate confirming the latest reading before we can make a slightly more conclusive assessment on the potential path of the labor market through year-end.