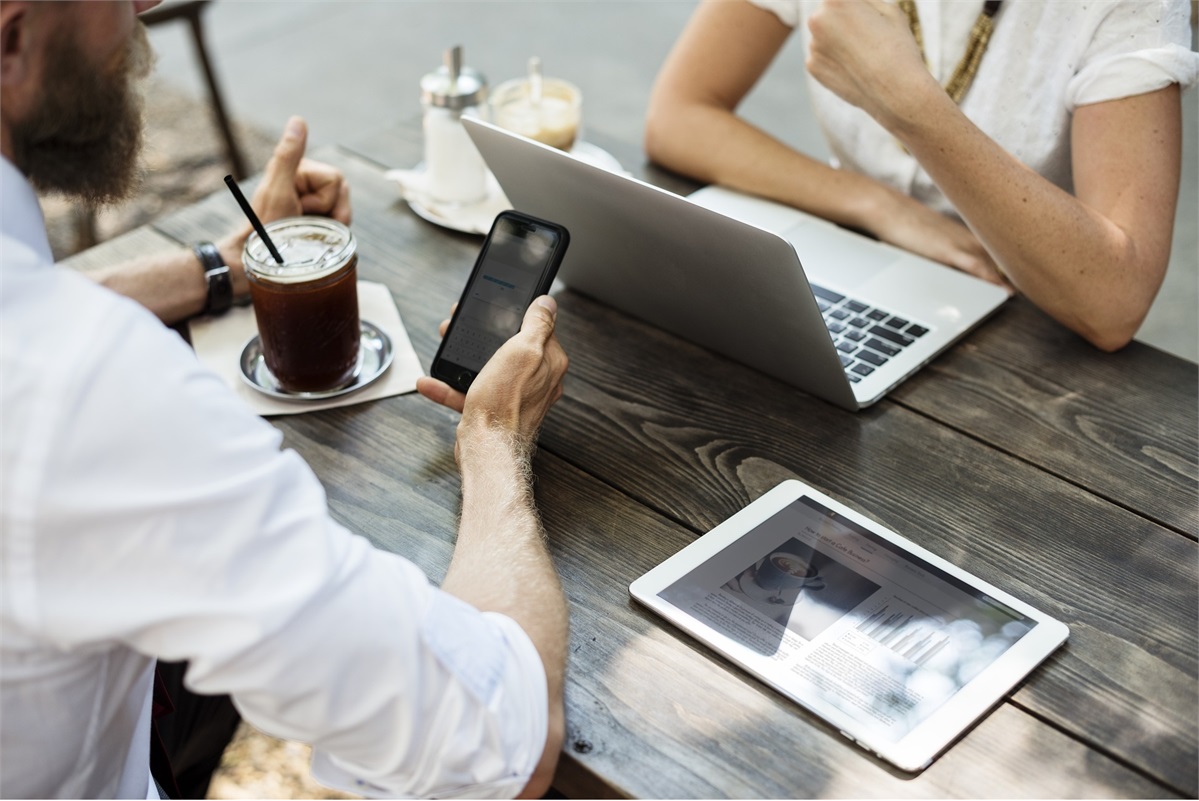 The path of interest rates for the remainder of the year has become a focal point for economists and investors alike.  The Federal Reserve’s data dependency stance, which indicates that their decision for lowering, or raising, interest rates will be based on broad macroeconomic indicators, has been a well-known and documented fact.  One of those indicators that the Fed relies on is the labor market and the data released on Friday makes for a compelling argument that interest rates should remain at current levels, if not move higher.  The economy added an impressive 224,000 jobs in June relative to economists’ expectations of 160,000.  The report also announced a negative 11,000 revision from the previous 2 months, yet it also indicated an addition of 17,000 manufacturing payrolls (the expectation was for only 3,000), which implies a strong sentiment backdrop to the manufacturing sector, in our view.  The unemployment rate increased to 3.7% in June, from the previous 3.6%, as the labor force participation rate increased.  The reality is that we want the unemployment rate to increase in the short-term given the tight status of the labor market.  The demand for labor has not diminished and new labor seekers are entering the market.  As that occurs, the unemployment rate will rise, which will reflect a healthy cycle.  It’s important to note that the labor market will eventually start to cool down, which may cause net new jobs to average 150,000, or less, per month.  This should not be interpreted as a negative, despite the media’s attempts to make it sound scary, for lack of a better term.  We’re currently in one of the best labor market cycles of the past 50 years and its path cannot go on indefinitely.  The current cycle will have to end before a new one can begin, as is the case with the larger economic cycle.  By actively managing risk during economic cycle shifts, our investment management platform attempts to alleviate excess downside while attempting to take advantage of opportunities.

Equity markets remained positive during the shortened holiday week as U.S. markets outpaced international counterparts.  The Standard & Poor’s (S&P) 500 gained 1.69% and was led higher by the S&P Telecommunications Sector, which managed to gain over 2.70% and closed as the best performing sector of the week.  Equities within international developed markets (MSCI EAFE) gained 0.53% and were largely influenced by the potential leadership change within the European Central Bank (ECB).  It appears that Christine Lagarde, Chairwoman of the International Monetary Fund (IMF), may be the new president of the ECB.  Investors are favoring her dovish stance, likely indicating lower interest rates.

In other domestic data during the week, it was revealed that the manufacturing landscape has maintained its downtrend that commenced in mid-2018.  Despite that, however, the overall sector remains in expansionary territory and managed to outpace economists’ estimates for the latest June 2019 reading (as did labor market data).  Our internal view on manufacturing is that further downside remains less plausible than a neutral growth period or even a new surge to the upside.  The sector has weakened substantially over the past 12 months and there remains no quantifiable risk to warrant further downside.  In fact, from a historical perspective, the notion of such weakening manufacturing amidst a such a strong cycle of consumer sentiment has not been evident to the degree that we’re currently experiencing.  There appears to be a factor of uncertainty within the latest macroeconomic data that is skewing risk and return metrics to levels that may be posing for an attractive entry point into risk assets.  As we have stated numerous times in the past, uncertainty cannot be planned for whereas risk can.  The two are often synonyms in the financial media when they should not be.