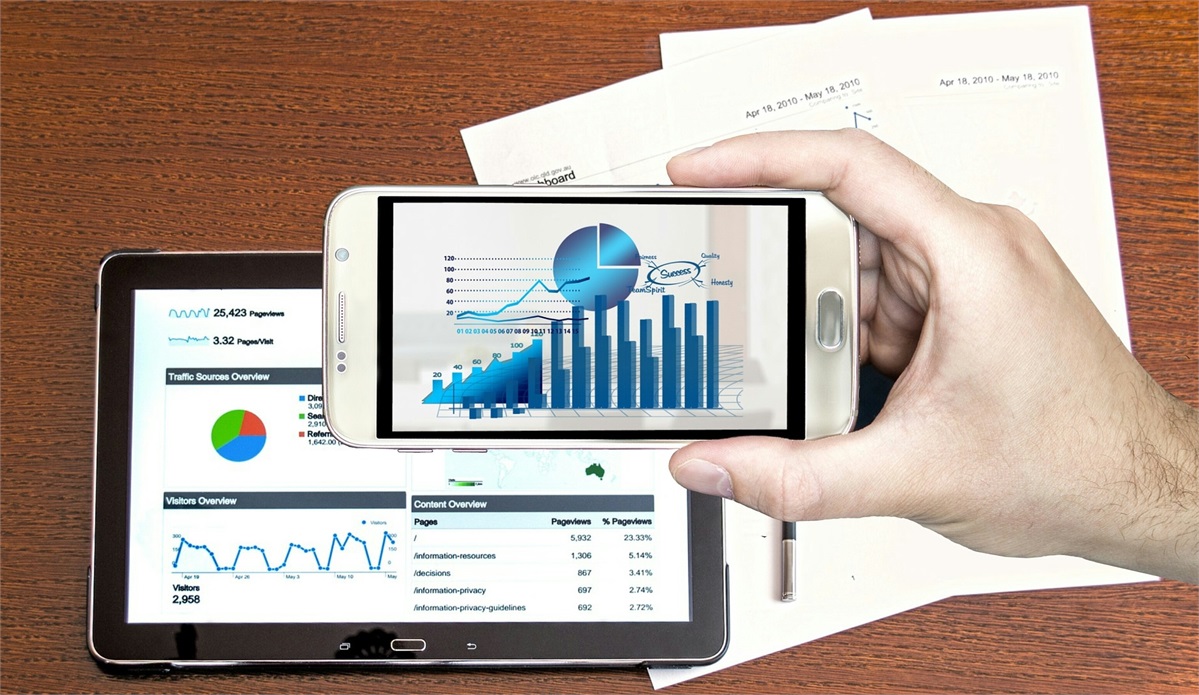 The highly anticipated January 2019 labor market report was released last week, and the data revealed an addition of 304,000 private payrolls, surpassing expectations by an impressively wide margin.  The three-month average now stands above 240,000.  Such a figure should not be overlooked as its on-going strength provides immense foresight as to the potential outcome of consumer strength throughout 2019.  The current cycle of the labor market remains on par to be one of the strongest on record and our internal belief is that we have yet to fully see its benefits.  What we mean by that is that the wage growth component of the mature labor market has yet to fully add upside to discretionary incomes.  The latest annualized hourly earnings gain revealed a 3.2% figure.  Although that remains substantial relative to the previous 10 years, we would anticipate seeing it closer to 4% throughout 2019.  Lastly, on the labor market front, we were highly encouraged to see an increase in the unemployment rate as well as in the labor force participation rate.  A strong labor market attracts would-be job seekers to re-enter the labor force, ergo increasing participation and increasing the unemployment rate in the short-term.

One of the most notable events during the week was tied to comments from the Federal Reserve following the latest Federal Open Market Committee (FOMC) meeting.  We learned that the Fed maintained interest rates at the current level and provided insight as to their potential path in 2019.  Indications that a more data-dependent approach would likely take hold remained dominant, which further amplified market participants’ beliefs that interest rates are not likely to rise in 2019.  One of the most objective measures of such a potential outcome stems from the trading of futures contracts tied to the Federal Funds interest rate.  As of Friday, it appears that there’s less than a 10% chance for an interest rate increase in 2019.  The Bloomberg Barclays U.S. Aggregate Bond Index gained over 0.50% for the week as the news from the Fed boosted gains.  Despite such upside, however, we remain cautious on fixed income allocations, even in the event of a short-term economic growth neutrality.  The likelihood that gains remain positive over the next five years, net of inflation, remains low in our opinion.  Even in the current low interest rate environment, the U.S. Aggregate Bond Index has annualized a total return of a mere 1.94% over the past three years.

Domestic equity markets remained upbeat during the week as the communication services sector buoyed the index higher.  Gains in Facebook were largely attributed to the upside following a positive earnings report.  Such optimism may spill over to the following week when other major technology and communications companies report earnings.  We urge caution on unmanaged optimism tied to such names, however.  Although Facebook did surge last week, its total return remains depressed by -14.18% over the previous 12 months and its higher relative risk profile should be taken into context over a larger allocation.  Internationally, gains across equities in developed economies remained near 1% (MSCI EAFE) while emerging market equities (MSCI EM) closed the week higher by 1.73%.  The welcoming comments from the Federal Reserve likely boosted near-term sentiment across emerging markets.