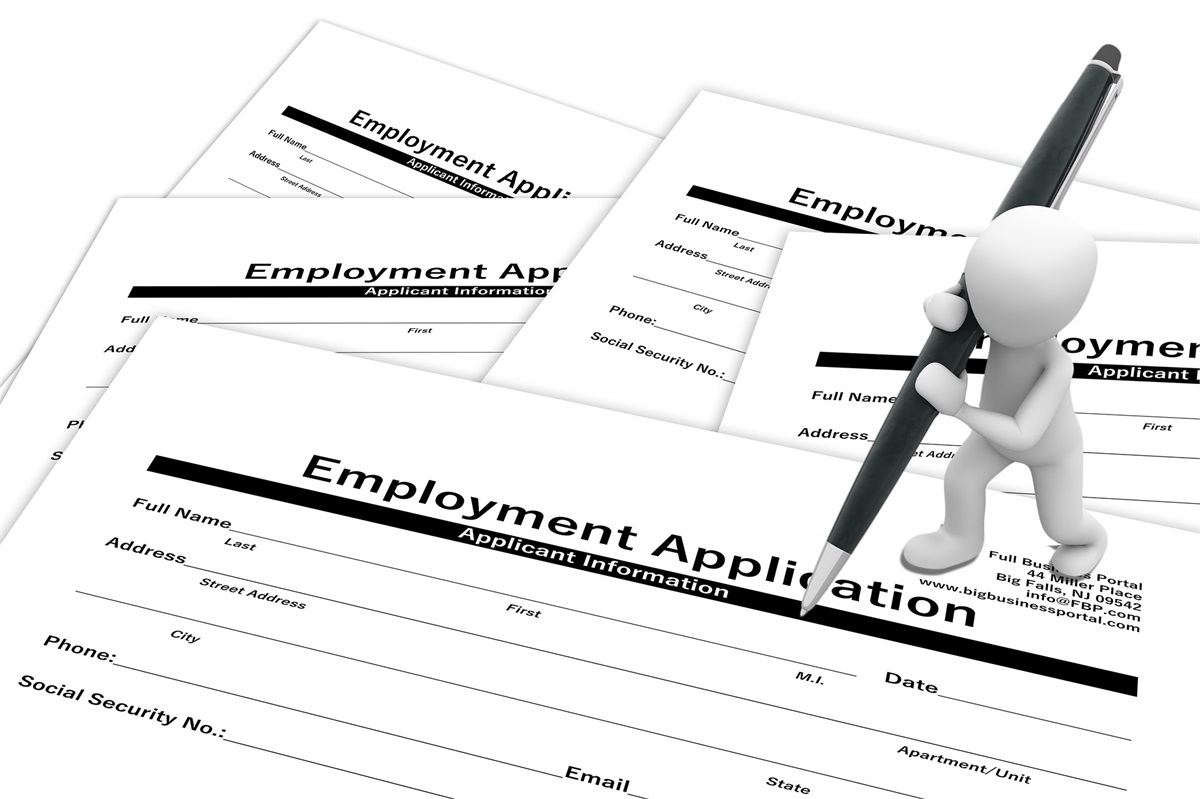 The highly anticipated August labor market report was announced last week and the results were significantly better than anticipated, especially as it relates to growth of hourly earnings.  The economy added 204,000 private jobs for the month, relative to the 194,000 expectation, and annualized hourly earnings (i.e. wage growth) reached 2.9%, the highest rate since May 2009.  The reason we’re excited about wage growth is because we believe it’s the last catalyst needed to fully complete the current business cycle and allow economic growth to reach near-term full potential.  The U.S. economy has generated an average of 200,000 private jobs, per month, since February 2011.  The significance of such growth is historical by many measures and the missing piece (until now) has been a notable increase in wage growth.  To see the recent upside trend in hourly earnings, alongside a continued push to higher private payrolls, is something that leads us to believe in the ability of the equity market cycle to potentially push higher in the near-term.  The catalyst for such an outcome, in our view, is a function of what wage growth affects.  Things like credit creation, sentiment, personal income, housing, autos, and overall discretionary spending on luxury items.  With the current backdrop of muted interest rate movements tied to major consumer goods, such as housing and autos, we remain optimistic that the business cycle remains well intact for the next 6-12 months.  It’s important to note, however, that the risk to such an outcome lies in the potential for higher inflationary pressures.  We indicated in our commentary last week that inflationary figures have creeped higher, especially as it relates to the Fed’s preferred measure of PCE (Personal Consumption Expenditures).  Eventually, we believe such pressures may lead the business cycle to hit the proverbial “reset” button before a next cycle of secular growth emerges dominantly.

The optimistic sentiment tied to the labor market failed to translate into higher gains for domestic equity markets.  The Standard & Poor’s (S&P) 500 Index closed lower by -0.98% for the week while the domestic small capitalization index erased approximately -1.55% (S&P 600).  On the latter, downside performance was somewhat unusual considering that the catalyst for the aforementioned downside was attributed to comments from President Trump that further tariffs will be implementing on an additional $200 billion of Chinese goods.  When such announcements are made, the notion of domestic protectionism takes a strong hold on investor sentiment, which further bolsters the upside of small capitalization equities (they’re least affected by tariffs).  Whatever the case may be, we remain against the idea of tariffs and believe that the policy may cause more harm than good in the near-term.  On the international front, weekly losses were more severe than those in the U.S.  The MSCI EAFE index, which tracks equities in developed economies, lost nearly -2.83% while emerging markets continued to suffer to the downside and closed the week lower by over -3% (MSCI EM).  Comments from the White House, as it relates to tariffs, were likely a reason for the downside considering the absence of additional catalysts from foreign sources.

Politically, on the international front, the discussion of an orderly British exit from the European Union (Brexit) has dominated media headlines.  It remains unclear as to how this would significantly differ from a disorderly exit but we’re keeping a close eye for all potential risks to the region.