Interest Rates on the Front Lines 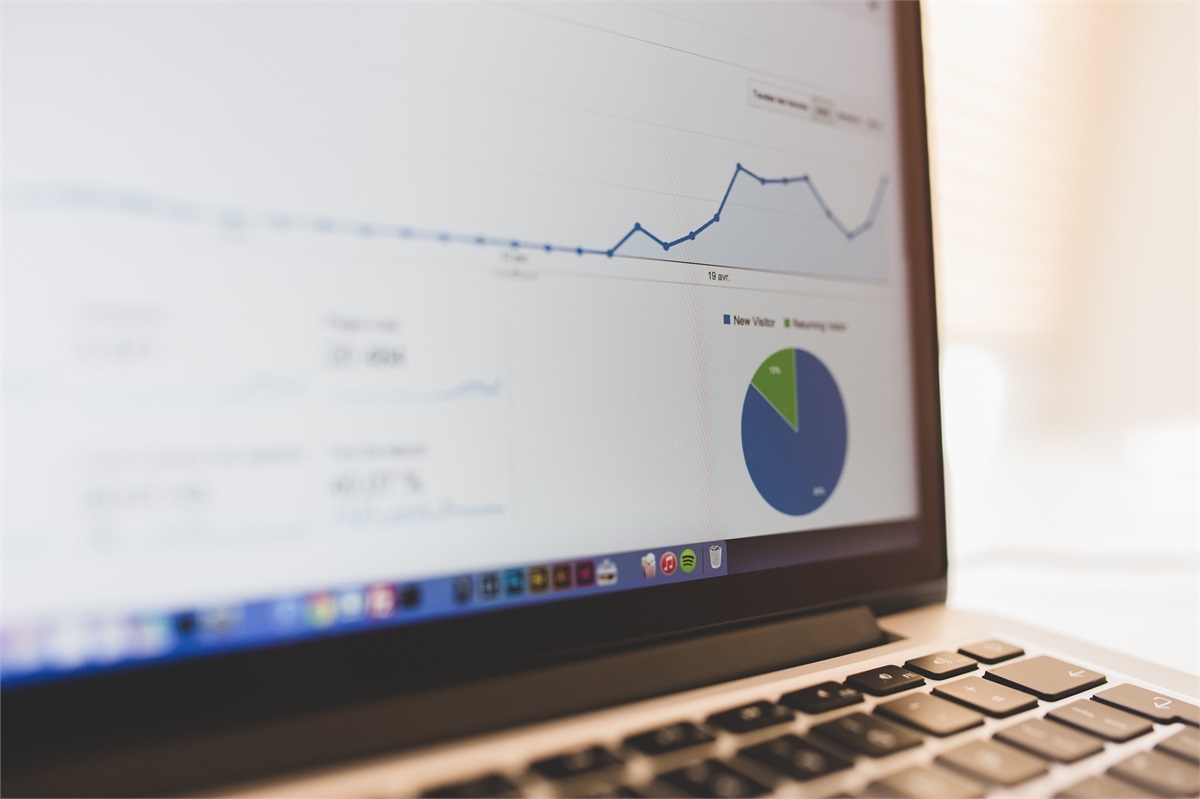 Global equity markets failed to post gains during the week as the looming uncertainty of U.S. monetary policy appeared to once again remain a dominant talking point.  Despite such lack of clarity, however, U.S. large capitalization equities, as depicted by the Standard & Poor’s (S&P) 500 Index, gained approximately 0.82% and managed to be the only major index to close the week on a positive note.  Small cap equities in the U.S. fared the worst (S&P 600) while emerging market equities (MSCI EM) closed lower by -0.75%.  Losses were also evident within fixed income holdings during the week as the Bloomberg Barclays U.S. Aggregate Index lost -0.21% yet the index remains in a healthy total return rate for the year with gains exceeding 5.70%.  Such upside for perceived safer assets, such as bonds, is impressively strong.  We believe such repeat performance will be hard to attain over the next five years when considering the eventual shift in monetary policy, both domestically and abroad.  As we look ahead, we favor strong international diversification across fixed income portfolios as a means of capturing accommodative policies for interest rates that may eventually mimic the path of the Federal Reserve.  Our analysis indicates that other major central banks are simply following the footsteps of the Fed in a somewhat lagged fashion.

On the domestic economic front, consumer credit for May revealed a stable story that supports ongoing consumer health, a notion that may not provide much insight for the Fed as to how they should proceed at their July 31st meeting.  An interest rate cut appears to be almost guaranteed based on the latest trading of futures contracts tied to the Federal Funds interest rate.  In fact, the same data set is indicating a near 100% probability of interest rate cuts at each of the next five federal open market committee (FOMC) meetings.  We urge caution in implementing an investment strategy on such data given that the conventional likelihood of five interest rate cuts remains highly unlikely.  The Fed has never historically executed such dire monetary policy actions in times of a growing economy and our internal belief is that it won’t occur over the next 12 months.  The current actions of the Fed, and even their guidance, appear to take the form of a non-traditional approach that may be attempting to gauge growth uncertainties in Europe in addition to trade tensions.  An argument could be made that various political pressures are also at play, but such a fact cannot be verified, only speculated.  Something that offers no need for speculation was the release of the Consumer Price Index (CPI) during the week, which proved surprisingly positive and managed to surpass economists’ expectations.  The index was announced at an annualized pace of 2.1% following the downtrend in the CPI index thus far in 2019.  We’re strong proponents of never making an objective argument based on a single month’s annualized data point but it’s critical to note the severe importance of inflationary readings to the Federal Reserve’s data dependency stance.  If interest rates are cut lower, followed by a continued downside in inflation, the effectiveness of monetary policy will be severely questioned.  Such an outcome may likely fuel uncertainty of equity prices, which may cause undue pressure for volatility.  We’re remaining objective in our assessment of risk within our individual equity exposures and overall global allocations.

Lastly, in Europe, the decision by French lawmakers to institute a technology tax, to the detriment of many U.S. companies (as argued by the White House), may gain further traction in the short-term as it does have the potential for trade tensions.  Additionally, Greece’s election of a non-populist, business friendly prime minister, was a positive and unexpected outcome.  More to come on this topic.