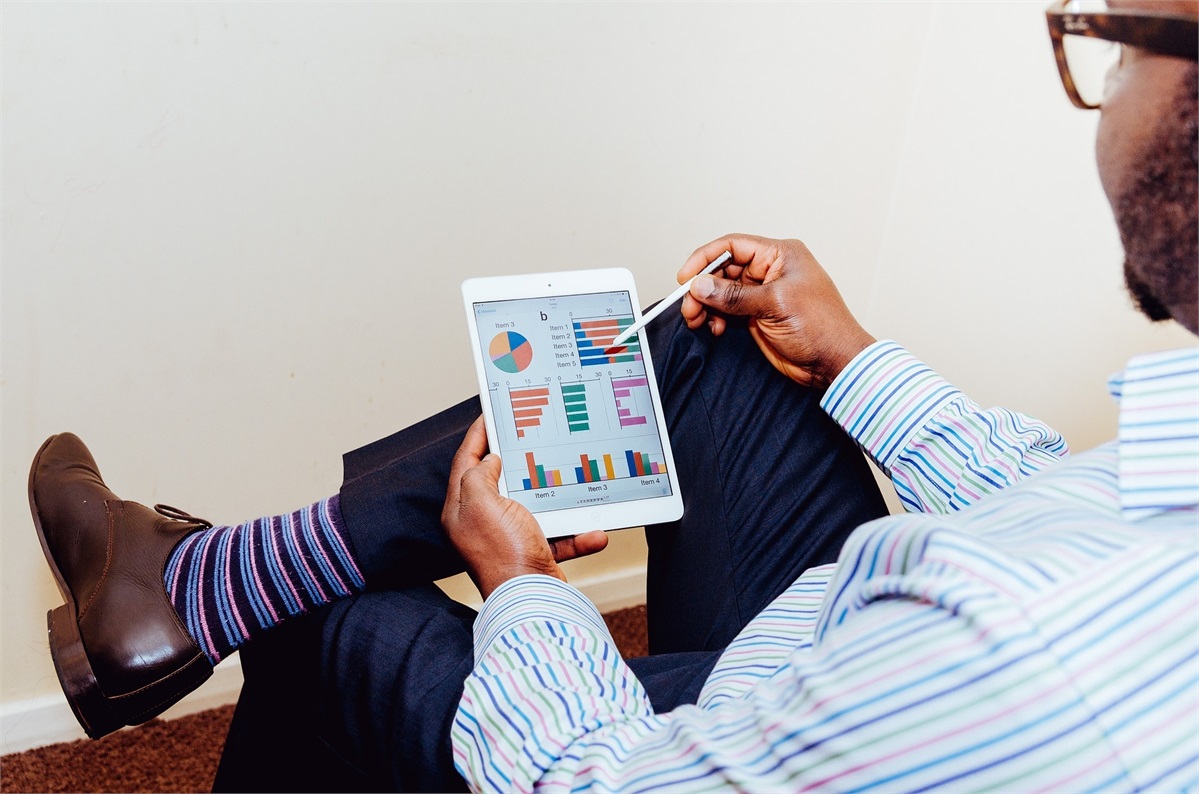 The roller coaster of politically driven sentiment appeared to take a backseat during the week as broad economic data points drove market behavior, as should always be the case.  Such data was centered on inflation figures for both domestic activity and external activity.  Moreover, the start of the earnings season remained in the limelight with nearly 6% of Standard & Poor’s (S&P) 500 companies having reported earnings.  The data has been positive thus far and we’re highly anticipating the release of earnings from financial institutions as well as other cyclical segments of the broad market.  On the global front, the positive sentiment remained intact as the FTSE All World Equity Index gained nearly 1.08% for the week and is now in neutral territory since early February 2014.  For the year, however, the index has gained 1.69% and takes into account the weighted performance of all equity indices globally.  This is an important indicator for us because we are global investors across our multiple strategy platform.  The notion of the S&P 500 being the sole investable index is not something we embody.  Rather, the S&P 500 is one choice across hundreds, all of which remain critically important (in our view).

Shifting focus back to economic data points throughout the week, the release of the Consumer Price Index (CPI) at an annual pace of 2.9% proved to be a welcoming announcement.  Although the figure appears slightly high, we must take the data into context relative to the CPI figures over the previous 36 months, which have been subpar.  The notion of higher inflation in the near-term can be a positive for the economy because it can boost near-term consumption and can allow the Fed to react in a decisive manner rather than try to subjectively gauge economic developments.  Coincidentally, as it relates to the said consumption, data tied to consumer credit creation last week revealed an impressive upside, which may shed positive light on upcoming retail sales data for June.  It’s important to note that there are always risks to such inflation data, however, because market participants may decipher them in various ways.  The downside we experienced in global equity markets in the early part of 2018 was led, in part, by the higher than anticipated inflation figures in early 2018.  Such an event appeared counterintuitive in that higher inflation was needed (and market participants were anticipating it) yet when the data was apparent we experienced a mild shock.  Whatever the case may be, we anticipate inflation data to jump marginally higher in 2018 considering the low base we’ve seen over the past three years.  Outside of the consumer aspect of inflation, data tied to producers was also slightly higher, as depicted by the Producer Price Index (PPI).  The figure was announced at an annual increase of 3.4% last week but no need to sound the alarm, per say.  Producer inflation data has remained above 2% (annualized) since early 2017 and can often be an indicator of mild consumer level inflation.

Shifting away from inflation, data tied to consumer sentiment remained relatively upbeat last week, as reported by the University of Michigan.  Although the figures stand below recent highs, the index is hovering around levels that could be considered highly welcoming, a notion that bodes well for potential near-term consumption and economic momentum (not to mention the ability to drive forward earnings guidance on corporations).