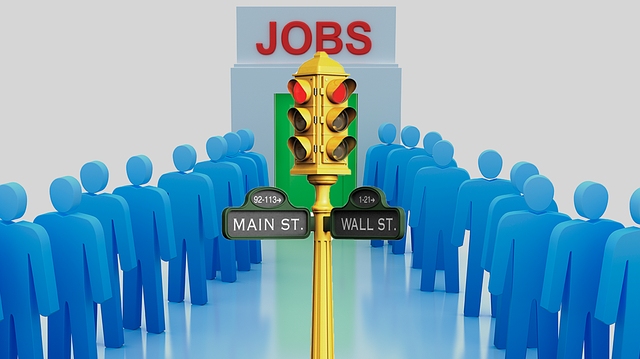 Data tied to economic activity and consumer well-being proved utterly positive during the week as the economy appears to be humming along at a steady pace.  We have been firm believers of economic strength over the past few years and have been eagerly writing about, and researching, all associated topics as we gain insight on where opportunities may arise and where current risks may be evident.  This is especially true on the international front.  Domestically, however, the July 2018 labor market report was released during the week and we learned that the unemployment rate remained intact at 3.9%, a continued historically low figure.  Contrarians on the observed health of the labor market may argue that such an unemployment rate is highly unsustainable and it may be partially due to the historically low labor force participation rate.  Although part of that may be true, it’s important to note that total available jobs in the U.S. economy are currently nearing total available job seekers, as reported by the Department of Labor.  The significance of that lies in how tight the labor market remains, which is a measure of strength and well-being (in our view).  The economy added approximately 170,000 jobs for the month of July and the ensuing wage growth data was reported as expected at 2.7%.  We’re encouraged by overall wage growth as it’s the last critical factor to truly initiate the late stages of the current business cycle.  We’re cognizant of the fact that the current business cycle will have to subside before the next cycle begins – that’s simply the nature of economic activity.  By realizing this, and by remaining proactive in our risk management process, we’re attempting to enhance the probability of long-term success.  More to come on this topic as we gauge the inflection point of the current cycle.

Data tied to the housing market was also released during the week as we learned that pending home sales for June 2018 increased by 0.90%.  The positive gain is important because it breaks the near-term downside trend that commenced in March.  The same is true for new home sales and overall building permits.  We alluded to such a possibility in the two previous weekly commentaries and we’re excited to see the data materialize.  Additional economic releases during the week were tied to positive manufacturing growth in the Dallas region, as reported by the Dallas Federal Reserve, as well as continued strength tied to consumer confidence figures, as reported by the Consumer Conference Board.  Our near-term analysis of consumer psyche is one of optimism and financial strength.  The latest release of quarterly gross domestic product (GDP) growth revealed a notable upside attribution from consumer spending, a vital factor in economic growth.  We look forward to such optimism maintaining the current trend of upbeat corporate earnings as we head into the holiday spending season in a mere three months.

Global equity markets remained relatively mixed during the week with domestic U.S. mid-capitalization companies taking a decisive lead, as depicted by the Standard & Poor’s (S&P) 400.  The index gained 1.29% and was positively influenced by a strong earnings backdrop.  The large cap S&P 500 gained 0.80%.  On the international front, equities within developed economies (MXEA Index) closed the week lower by -1.45% and may have been influenced by U.S. dollar strength, which remains largely intact.  Emerging markets also proved weak (MSCI EM) with a loss of -1.66%.  On a year-to-date basis, emerging markets remain depressed by nearly -6%.  The dollar may be to blame in this instance as is the notion of a tighter domestic monetary policy, which is fueled by the strong economic backdrop described earlier.