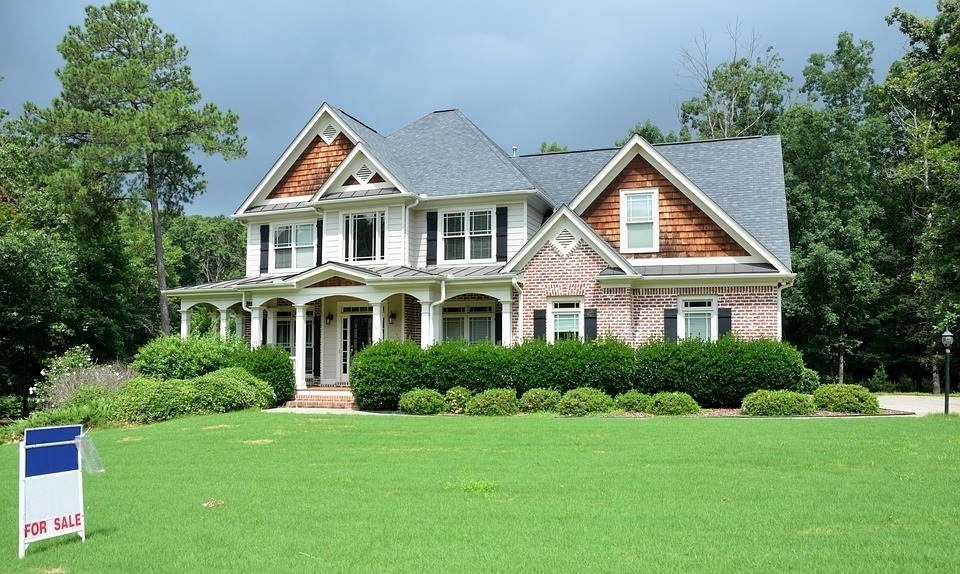 Positive economic and trade related events boosted investors’ optimism during the week as many global equity indices reached new highs. Wednesday’s ceremonial signing of the Phase One trade deal with China provided for a more in-depth understanding of what the agreement entails. We now know that China is agreeing to purchase an additional $200 billion of goods through 2021 and the U.S., in turn, will be cutting certain tariffs in half. It’s important to note that the U.S. is maintaining a full list of Chinese goods that will not receive tariff relief in this latest deal. We believe that an eventual Phase Two deal may provide substantially more measurable benefits over the long-term and it may also provide for a notable reduction in uncertainty tied to the current trade tensions. We learned during the week that Chinese gross domestic product (GDP) rose at the weakest pace in almost three decades, matching economists’ estimates. It’s possible that the benefits from the latest Phase One deal may provide for a better economic boost to China relative to the U.S. (at least in the very short-term) and we believe that to be a positive. We have been resilient proponents of the fact that no single country should dominantly benefit from a new trade deal amidst a globalized base of consumers (and producers!). The fact that China, in our view, may fare better in the immediate aftermath of last week’s actions is something we’re excited for because it points to the ability of the White House to forego a dominant home country bias. We’ll be covering the topic very closely over the next few months as it’s likely to get more involved, especially as we near the U.S. presidential election. As suggested earlier, equity markets rejoiced on the news as the domestic Standard & Poor’s (S&P) 500 gained approximately 2% while the S&P 600, which tracks smaller publicly traded companies, closed the week higher by 2.82%. Equities within international developed economies gained 0.86% (as observed by the MSCI EAFE index).

On the economic front during the week, the U.S. Census Bureau announced that December 2019 housing starts (i.e. new home construction) posted its best growth rate in 13 years. The figure surpassed economists’ estimates by a strong margin and aided the stronger sentiment tied to upside across global equities. Our internal stance on the housing market has remained positive over the past six months, despite the bumps along the way. For starters, the on-going accommodative monetary policy stance of the Federal Reserve makes it difficult to stand against growth in the sector. We have also discussed in our previous commentaries that the financial health of publicly traded home builders, and their self-disclosed earnings guidance, have been very positive over the past few quarters. Such objective assessments, among many others, add a strong layer of optimism in our ability to refrain from the potential of negative outcomes in housing. It’s important to note, however, that U.S. growth estimates for 2020 have dwindled lower over the past few months, mainly as reported by the International Monetary Fund (IMF). Although such estimates remain in positive territory with no definitive sign of a potential recession, if slower growth does materialize then it’s possible that housing may naturally slowdown (that would be the historically guided prediction). In that same scenario, however, interest rates may further decline, which may boost mortgage borrowing. All possibilities remain open when considering the maintained fiscal health of U.S. consumers.

Lastly, it’s important to note that the U.S. Senate last week approved a new North American trade deal with Canada and Mexico, an agreement that received overwhelming bipartisan support. We’re excited for the benefits that the deal may provide to trade and labor for all three countries.