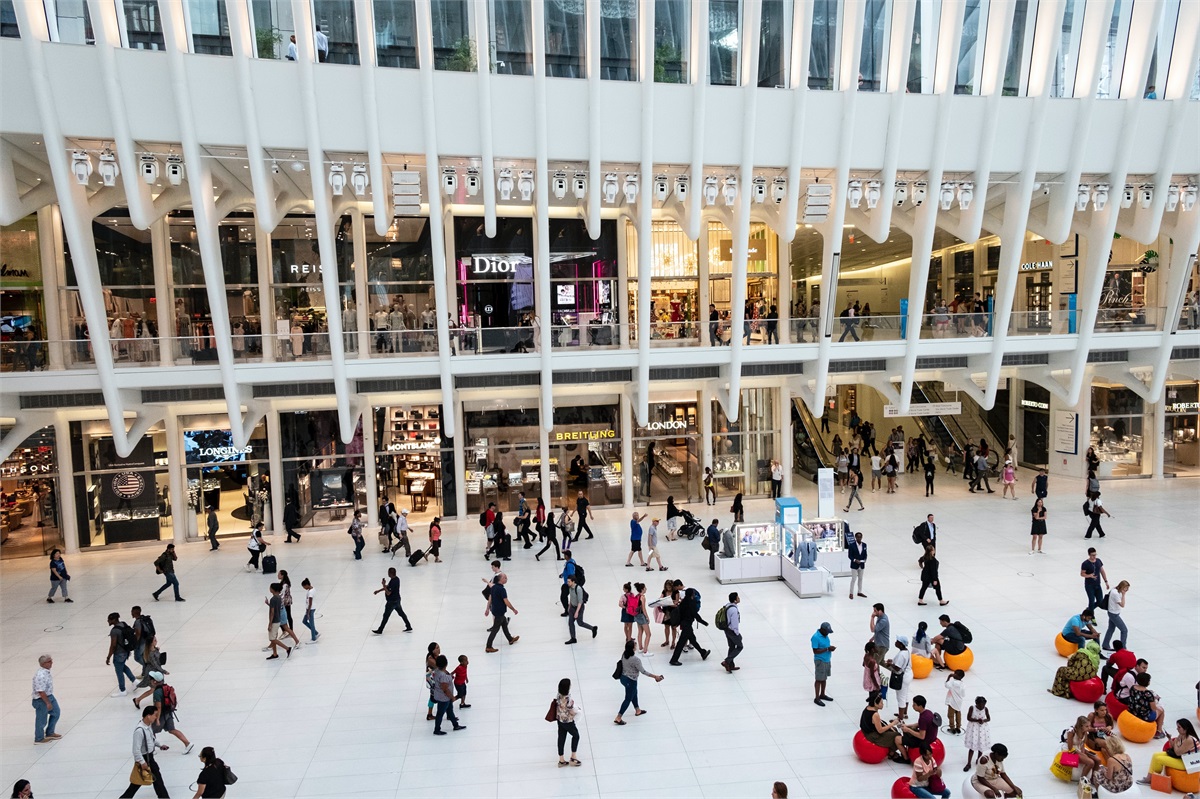 The quarterly trend in earnings growth continues to post impressive figures as nearly all S&P 500 companies have reported results. The backdrop of a healthy consumer has generated a wave of spending from pent-up-demand unlike anything we have witnessed. Today’s commentary sheds light on this topic by focusing on the catalysts that led to such a tremendous earnings backdrop, which reflects a concept we wrote about in the early part of the year. We released the commentary below at the end of February, where we focused on the immense health of consumers, mainly as a driver for future economic and earnings growth. It bares significance to revisit the content because we believe the framework and momentum remains intact for an elongated expansion.

Our assessment of the U.S. economy, on a forward-looking basis, remains highly supportive of renewed growth, increased consumer sentiment, and an overall propensity to return to normal, or at least a version of what we knew as normal. This is a message that we extensively supported following the depths of the COVID-19 induced economic downturn in March 2020. You can find our extensive coverage from last year on our YouTube page or simply reference the commentaries on our website.

The stance behind our optimistic assessment remained simple and we believe it has since grown stronger with more objective conviction. As we were gauging the chaos caused by the historically short-lived bear market, and as businesses were temporarily shutting their doors, we turned our attention to the engine of the U.S. economy – the consumer. More specifically, we started researching consumer health during the downturn relative to previous economic and market contractions. Our core interest was centered on the ability of the consumer to thrive in the short-term as gauged by their fiscal health and their ability to spend discretionary income. What we quickly learned is that we were amid the most unusual economic contraction to have been witnessed in history. Consumer health remained stellar relative to previous economic contractions. This is not to downplay the millions of people that lost their jobs, but the data revealed an astonishing pivot among businesses that gave rise to the ‘work from home’ economy. From an objective standpoint, consumer debt (relative to disposable income) was at very healthy levels prior to March 2020, as was the overall strength and trend of private job creation. Not to mention that banks were highly capitalized within a monetary policy backdrop that was supportive of small businesses. From a portfolio management standpoint, our stance favored an increase in equity market participation, not a decrease, despite the short-term uncertainty that was evident. As the first stimulus package was released, our analysis was further bolstered as we saw an immediate improvement to an already healthy U.S. consumer base, as gauged by the aggregate amount of savings across households. The only issue remained the short-term self-imposed restrictions on spending capabilities given that travel and leisure were halted to preserve human life. And rightfully so. Fast forward to early 2021 and the case for stronger growth, alongside an improving aggregate equity market, remains highly relevant. Economic data that was released last week provides a strong backdrop to our assessment.

We learned that monthly household income rose 10% in January 2021, marking the second largest monthly increase on record and matched only to the April 2020 jump. From a pragmatic standpoint, it is important to note that both monthly figures soared due to government driven stimulus efforts in addition to a lack of lost higher income jobs. We were critical of the first stimulus package in early 2020 given that it failed to target those Americans that needed the stimulus the most. It was a widespread stimulus approach that also benefited those that were not in need of fiscal aid. The latest stimulus package, however, appears to have a more targeted base of delivery and we believe its impact will provide for a more measurable return on investment. Data last week revealed that we are already seeing gains in spending, especially within the critical services sector, which marked its first gain since October 2020. It is too early to make the case that a trend to the upside has dominantly commenced, but it is also difficult to make a strong case against renewed growth. The Wall Street Journal reported that nearly half of the U.S. population 65 or older has received the first dose of the vaccine while new vaccine developments remain rampant. The latest approval of Johnson & Johnson’s single dose vaccine is yet another milestone in potentially reaching herd immunity by early summer. This may mean a faster reopening of the economy. On the political side of the coin, we definitively know that the Federal Reserve has vowed to remain highly accommodative for the foreseeable future and that upcoming fiscal stimulus measures are targeted for added unemployment benefits as well as infrastructure spending measures. These are all factual and tangible developments that are hard to ignore as optimistic.

As stated earlier, it is difficult to objectively make an argument against economic growth and against a positive sentiment spillover effect. Be that as it may, however, it bares significance to mention the risks in this scenario because these risks remain known, which is a positive. At the top of that list is the possibility of a failed vaccine roll out followed closely by the possibility of a scared consumer base. Scared refers to the unwillingness to visit packed malls, among other places. Lastly, and most importantly, the risk remains for weaker supply chains in the event of strong consumer demand. This may also pose the most pressure on near-term inflation, although we would place a low probability of any meaningful real inflationary pressures. As a result, we remain optimistic and constructive on equity market participation over the next 24 months. Investors are likely to benefit more than what they perceive as possible.