Hope on the Horizon… For Now?? 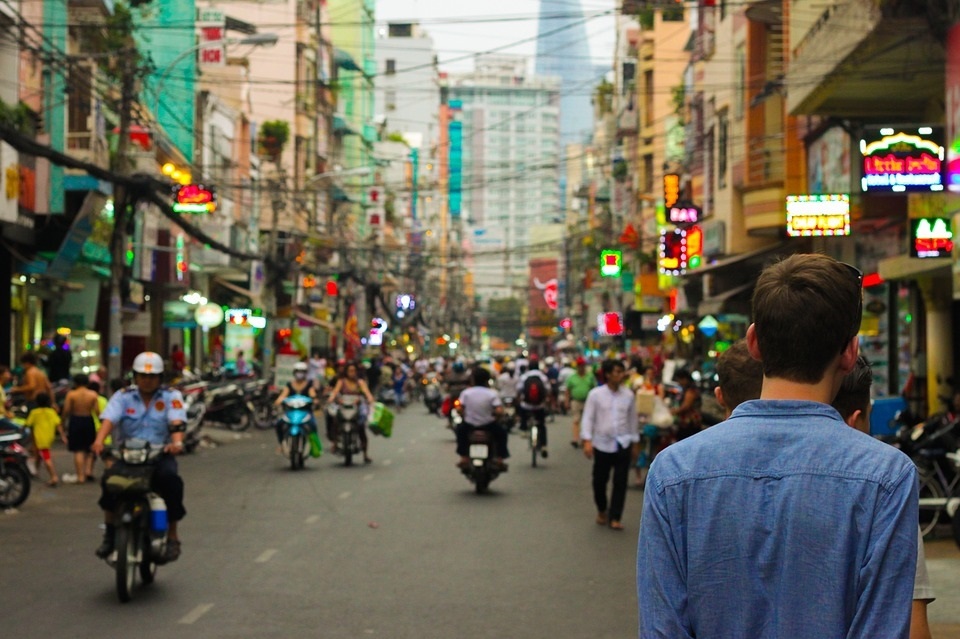 Positive sentiment reigned supreme across the globe last week as broad equity indices gained upside and overall news favored the potential for trade resolutions.  Discussions between the U.S. and China raised renewed hopes for a deal that would ultimately end the current back and forth tug-of-war that’s taking place.  Not only is such an outcome positive for equity markets but it may also lift an additional layer of uncertainty from the manufacturing landscape. Not to mention the potential for better guidance on the monetary policy front.  As our commentary title states, we’re hopeful, for now.  The fact that no decisive and actionable plan has been delivered to the media, is indicating that there’s much work to be done. We remain steadfast in our belief that a trade deal should not overwhelmingly favor one country over the next. The notion of globalization has enabled societies to be pulled out of poverty and allowed them to further boost global economic growth, a concept we fear might backfire if further domestic protectionism policies are implemented.  We’re keeping a close eye on all developments and stand ready to engage in opportunities that may allow us to purchase net equity exposure at a discount.  Near-term volatility is certainly possible if a trade deal is not announced but such volatility is not likely to be substantiated by observed fundamental weakness across the economy or across corporate balance sheets.  We urge investors to remain objective and avoid short-term fear driven decisions.

Additional positive sentiment during the week was also delivered by the British government. Brexit discussions appear to be going better in recent days than ever before and it’s likely that a deal to properly exit the European Union (EU) may be delivered over the next week.  Ever since our initial commentary coverage of Brexit (March 2016), we have been adamant that the likelihood for a systemic risk to the global economy, due to Brexit, is minuscule.  Although there is quantifiable risk within Brexit in the EU, such risks are likely to make way for a more accommodative European Central Bank, which may have the ability to ease both psychological pain points and capital constraints in the short-term.  In sticking with the positive sentiment theme, especially on monetary policy, we also learned during the week that the Federal Reserve will begin purchasing $60 billion in treasury bills per month, starting October 15, to increase short-term liquidity needs.  We have been assured that this is not quantitative easing (although it sure does sound like it) and that the Fed will be carefully monitoring the situation.  We’re not entirely certain where this path will take yields, but we’d like to reiterate our internal view that further upside in fixed income returns year-to-date, or for the next three years, may be difficult to attain in the absence of objective risks.  Global equity market fundamentals remain in a neutral stance, as it relates to technical analysis and overall valuations, which means (to us) that a catalyst is needed to justify equity market upside, likely resulting in higher bond yields (and lower fixed income total returns).  Such a catalyst could easily take the form of a new trade deal with China, which we would argue is a strong possibility when considering the domestic presidential election cycle.

In other important news during the week, we learned that small business optimism figures were announced as expected relative to economists’ estimates while consumer sentiment outpaced estimates.  The upcoming earnings season may likely provide a deeper dive on the pocketbooks of consumers.  Annualized inflation data was also released last week where we learned that the hope for inflation is intact.  Federal Reserve presidents have many speaking engagements this week and we’ll be listening for insight on their thoughts for inflationary pressures moving forward.