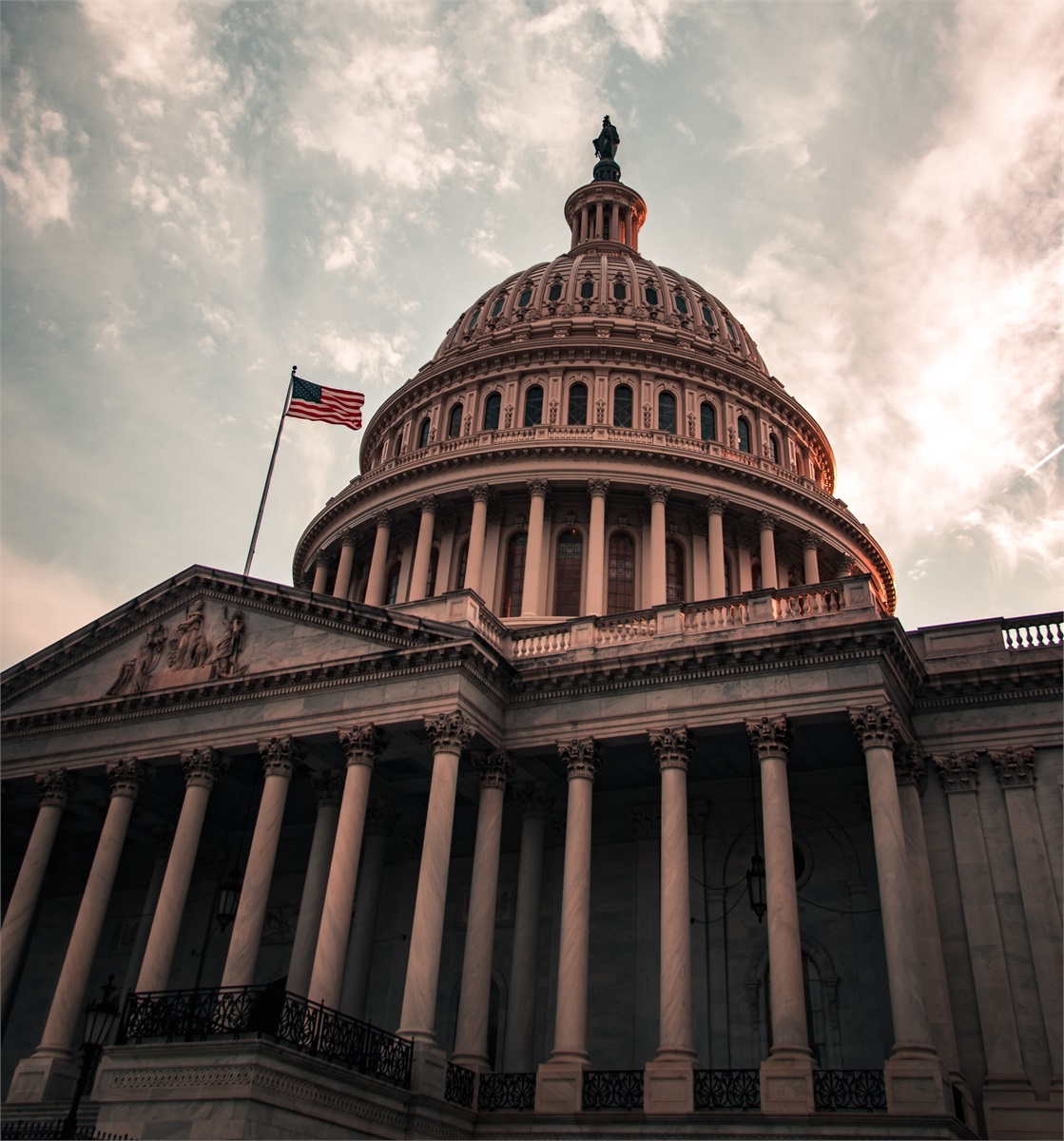 We have extensively covered inflation topics over the past three months, yet it bares significance to further elaborate on the topic given our better understanding of fiscal policy guidelines that President Biden would like to implement. The reality of the matter is that fiscal policy remains the key factor in boosting aggregate growth in the economy over the next 12 months, despite the public’s mixed sentiment on increasing the national debt level. The Federal Reserve can certainly help in that process, but there is little basis to assume it will succeed. The reason for that is because the Federal Reserve cannot physically inject money in the economy, nor can it extract money (i.e., taxes), which means fiscal policy must provide the needed aid. I would like to unpack the relationship between fiscal and monetary policy as it relates to today’s environment and then extrapolate that to its potential impact to inflationary pressures. This is a conversation that many investors continue to grapple with as the fear of inflation has started to hit headlines.

I want to begin the conversation by acknowledging the fact that an accommodative monetary policy (low interest rates) along with an accommodative fiscal policy (multiple stimulus packages) can undoubtedly provide a recipe for runaway inflation. For many of you reading this, the story sounds all too familiar with everything we are currently experiencing. For inflation to become a true reality, however, we must step back and assess if the accommodative stance of the government can truly amplify aggregate demand to a point where it can support high inflation. Our answer is no because it is not government spending that produces inflation, it is excess consumer consumption! For example, we know that interest rates are at historic lows, but where do we stand on the incentive for consumers and businesses to borrow? What can the Federal Reserve do to further encourage borrowing besides lowering interest rates? The answer is that it cannot do much else. Its only power is controlling the level of interest rates. It cannot stimulate a small business owner to go further into debt during a time when their sales have plummeted due to COVID restrictions. The Fed cannot incentivize an unemployed family to borrow more money without them having reasonable prospects of paying it back. As a result of the Fed’s dilemma, it is imperative for fiscal policy to pick up the slack and help create demand. This is especially true during a time when the federal government has supported broad restrictions on small businesses. When translating the Fed’s inability to generate more consumer and business debt, which is one of its primary goals, the argument for inflationary pressures from continued historically low interest rates is not a feasible one. At least not now. The cherry on top, so to speak, is the fact that consumers are holding nearly $1.5 trillion in their savings accounts. This leads us to believe that we are not dealing with a story of more needed debt from low interest rates; this is a story of generating ample capacity for demand through an economic re-opening process.

It is that specific process that needs some help from the executive branch. President Trump initiated its early stages and now President Biden will continue to push for further stimulus. Such a package is aimed at helping the creators of jobs as well as state governments’ abilities in generating demand for the millions of able-bodied workers that remain unemployed (through added unemployment benefits). The headline figure of billions in added stimulus has produced a shock factor to the public and has raised concerns on the ability of the government to simply continue spending. There is merit to such a discussion, but one must first consider the alternative of no added stimulus. The outcome is not one that any investor, business owner, labor market participant, or even a politician would like to see occur. I completely understand that it may be difficult to justify the debt, but the concept ranges far beyond a simple comparison of the government to a typical household. Meaning, the idea that the federal government must balance its budget like a household is not a valid one. The last time I checked, the U.S. government cannot declare bankruptcy, nor can a household simply create more income out of thin air. I have oversimplified the concept in this discussion, of course, but many investors should understand that when a government spends money for the benefit of the aggregate good, the impact of the added debt is often dwarfed by the positive spillover effects that occur in the years to follow. This is not always the case, such as the case with spending on wars, but the concept has proved positive for the United States ever since its declaration of Independence!

In looping back to our inflation discussion, I want to urge caution in making investment decisions based solely on perceived fears. Even if the Consumer Price Index jumps above 2-2.5%, which I would highly welcome, the prospects of negative pressure on stocks will not likely be apparent until the Federal Reserve begins removing their accommodation. Moreover, I want to once again stress that inflation is not a negative concept. It is simple to romanticize the thought of runaway inflation based on current proposed government spending, but that is simply not appropriate given that the mechanics to support such runaway inflation are not even close to pre-pandemic levels. We are actively assessing the economic backdrop and we will likely gain a better understanding of inflationary prospects by mid-to-late year, which is when we believe economic growth may match (not surpass) pre-pandemic economic growth rates.

International markets are represented by the MSCI EAFE.