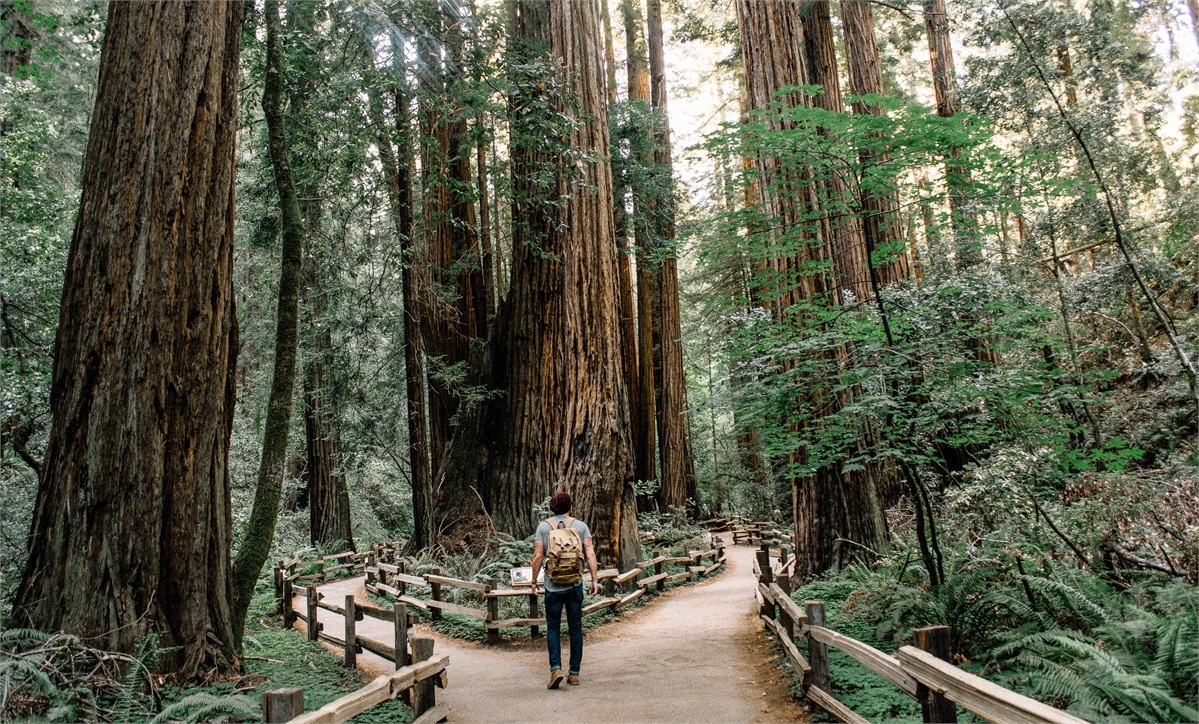 Occam’s razor. Have you heard of it? If not, you are likely in the majority. Occam’s razor is a principle named after William of Ockham, a philosopher and theologian, who lived during the middle ages. The principle states that when faced with uncertain decisions about a prediction or event, choose the path that contains the least number of assumptions. William of Ockham would use such thinking to defend the idea of divine miracles during a time when religion was dominated by the Catholic Church. Ever since his death in the late 1300s, this simple principle has gained tremendous and measurable traction in the scientific and medical communities, in addition to physics. The reason you are reading about Occam’s razor in this week’s commentary is because I want to inform you that the field of economics does very little to abide by this very ingenious principle. The field of economics is one that could easily be categorized as one of the most assumptive fields in existence today. This is not a theoretical statement since there’s tremendous empirical research to support it. The most flawed mathematical and theoretical backdrop of economic models, in my opinion, contains a largely utilized model input that assumes humans will behave rationally. Based on that single [incorrect] assumption, there are numerous other assumptions that are generally utilized to achieve a desired conclusion. It is simply one assumption after the next, which, in turn, bleeds through to media outlets, fiscal policy announcements, monetary policy projections, and many more factors. At the end of the day, the 400 PhD economists at the U.S. Federal Reserve are building models that are embedded with hundreds upon hundreds of assumptions. So much for the thought of considering Occam’s razor.

The call to action for this week’s commentary is for you to reflect on our own assumptive nature during this presidential cycle. The simple fact that we are once again faced with voting someone in the White House has resurrected forward looking assumptions that are not likely to materialize. Such assumptions, which can be emotional in nature, can lead you to act irrationally within the context of your personal finances. One such widely discussed irrational thought is the idea of taking your portfolio to cash if your desired presidential candidate does not win the White House. You likely have tons of reasons for why you may want to do that as you are reading this right now. Pause for a moment and reflect on the assumptive nature of those thoughts when you think of the American consumer three years down the road. Truly reflect on the measurable impact of those thoughts. Does it truly matter who’s president? Will the economic impact of COVID resemble anything close to what we are seeing today? Will fiscal stimulus have occurred under either President Trump or candidate Biden? Is there a real [and measurable] threat to the U.S. dollar as the word’s reserve currency? I could go on with such questions, but I believe many of you understand the message I am trying to convey.

The current backdrop of the U.S. economy is one of strongest on record when studying early post-recessionary time frames. We already know that interest rates will remain at, or near, 0% under either President Trump or candidate Biden. We also know that overall household health remains highly supportive of pent-up demand, as measured by nearly record high levels across savings accounts. Added fiscal stimulus will occur no matter who sits in the White House, which will likely further boost demand. It also bares significance to focus on equity market fundamentals. Any added fiscal stimulus may help rise the tide across most equities rather than continue to fuel the current concentrated dislocation in the market. Balance sheets remain resilient and have proven to generate sufficient flexibility amidst the COVID turmoil. The argument that a potential Biden presidency will crush corporations due to higher taxes may provide nothing more than a short-term quarterly bump to corporate earnings. Any added fiscal stimulus is likely to offset the perceived negative impact in the form of added consumer spending.

At the end of the day, however, none of that truly matters over the long-term. Data from the bipartisan congressional budget office (CBO) provides compelling arguments that the economy will likely generate added value under either candidate over the next three years, irrespective of tax regime changes. Let us focus on that and let us also consider Occam’s razor. Most importantly, do not entertain the idea of going to cash simply because of a presidential election. Embrace the near-term uncertainty – your future may depend on it.