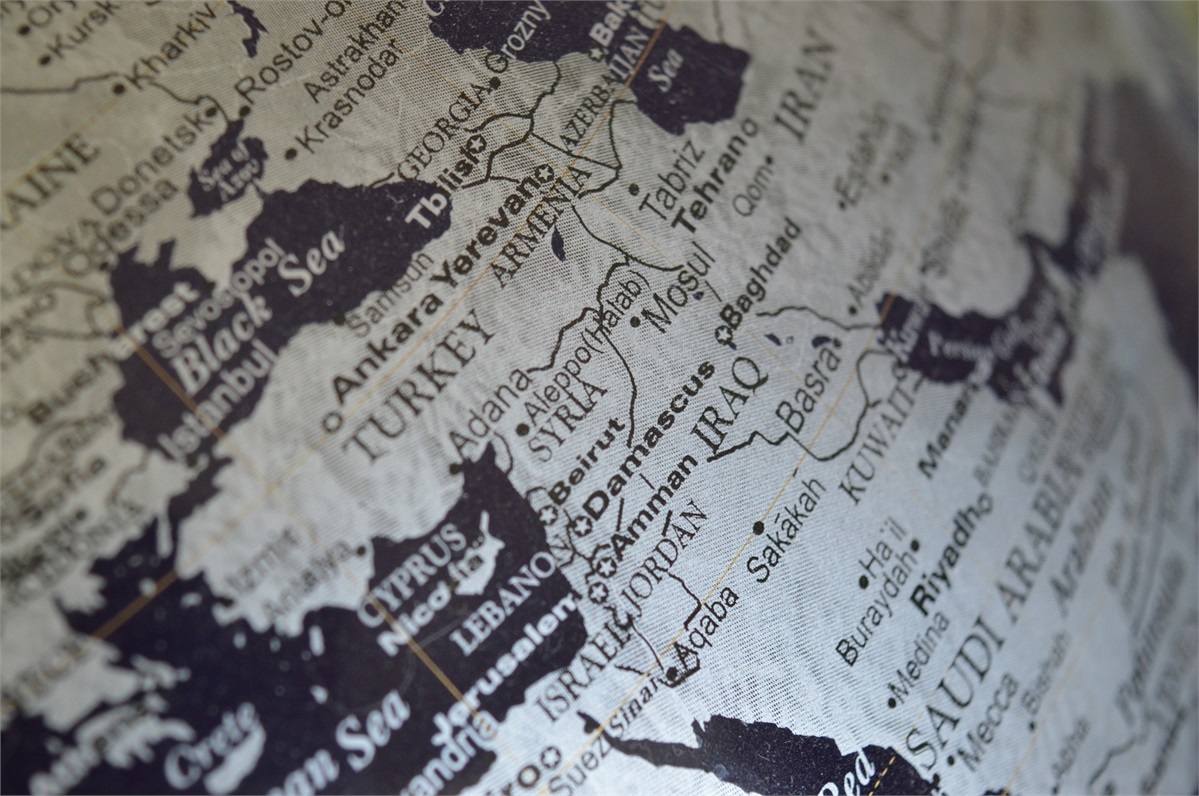 The New Year started off with what appeared to be promising momentum on the trade front with China. President Trump’s recent announcement that a ‘Phase One’ trade deal would be signed by both parties on January 15 was a much-needed boost to sentiment, even though it may do little to further push global markets higher in the short-term. The reason for that is because market participants had already priced-in the idea of a short-term solution over the past few months. The next catalyst that’s needed to truly push risk assets to newer highs, in our view, stems from the upcoming negotiations tied to a ‘Phase Two’ deal. The President has vowed to travel to China to personally be involved in the discussions. More to come on this topic as further data points become readily available. It’s important to note that the uncertainty around the topic remains intact for the time being and we will refrain from attempting to quantify probabilities tied to trade outcomes. We have discussed numerous times in the past that unlike risk, uncertainty cannot be planned for because it may often lead to worse outcomes than desired. This occurs primarily because decision making tied to uncertainties often stems from an emotional perspective that is clouded by numerous subjective judgement calls. We remain convinced that the trade discussions with China continue to carry the same connotation as the initial Brexit discussions in 2016 as well as the on-going Greek Debt Crisis discussion from 2011-2014. Those were both events emerged in uncertainties amidst a plethora of potential outcomes, all of which were derived by analysts and market pundits alike. We see no contagion affects over the next six months under the assumption of a sustained fiscally healthy U.S. consumer.

Economic data releases remained light for the first days of the New Year and managed to have no direct impact across global equity markets. The dominant news that triggered a risk-off sentiment later in the week was tied to tensions in the Middle East. We learned that the United States launched an air strike in Baghdad, Iraq, where they targeted an Iranian commander (believed to the second in command within Iran’s government). The implications for such an action remain highly uncertain. Although the President does have the right to authorize such strikes, the latest action may prove problematic if Iran retaliates. Iran’s latest message is one that hints at an upcoming strike on U.S. military facilities. Crude oil prices surged on the news and the overall sentiment tied to equity markets gained downside traction. Yields also managed to push slightly lower. The domestic Standard & Poor’s (S&P) 500 closed lower by -0.70% on Friday yet has managed to remain positive for the year thus far with a total return of 0.15%. The FTSE All-World equity index, which remains our dominant internal benchmark for global equity market exposure, has gained 0.29% thus far in 2020.  Although it’s very early to tell how this may materialize, we’re encouraged to see the early performance leadership across international assets. The continuation of global accommodative monetary policy, along with the on-going efforts to ensure the European banking sector remains fully capitalized (to a much better degree than before), may all be factors for strong performance abroad. If a trade deal with China is fully signed amidst such efforts, the weakness of the dollar will only help U.S. investors that are globally diversified.

Lastly, on the domestic economic front, we learned during the week that the manufacturing sector (as of December 2019) has yet to bounce into expansionary territory. We believe this to be a temporary occurrence. The health of the labor market, along with on-going growth in construction spending (as measured by the Census Bureau) may all act as positive catalysts in the months ahead.