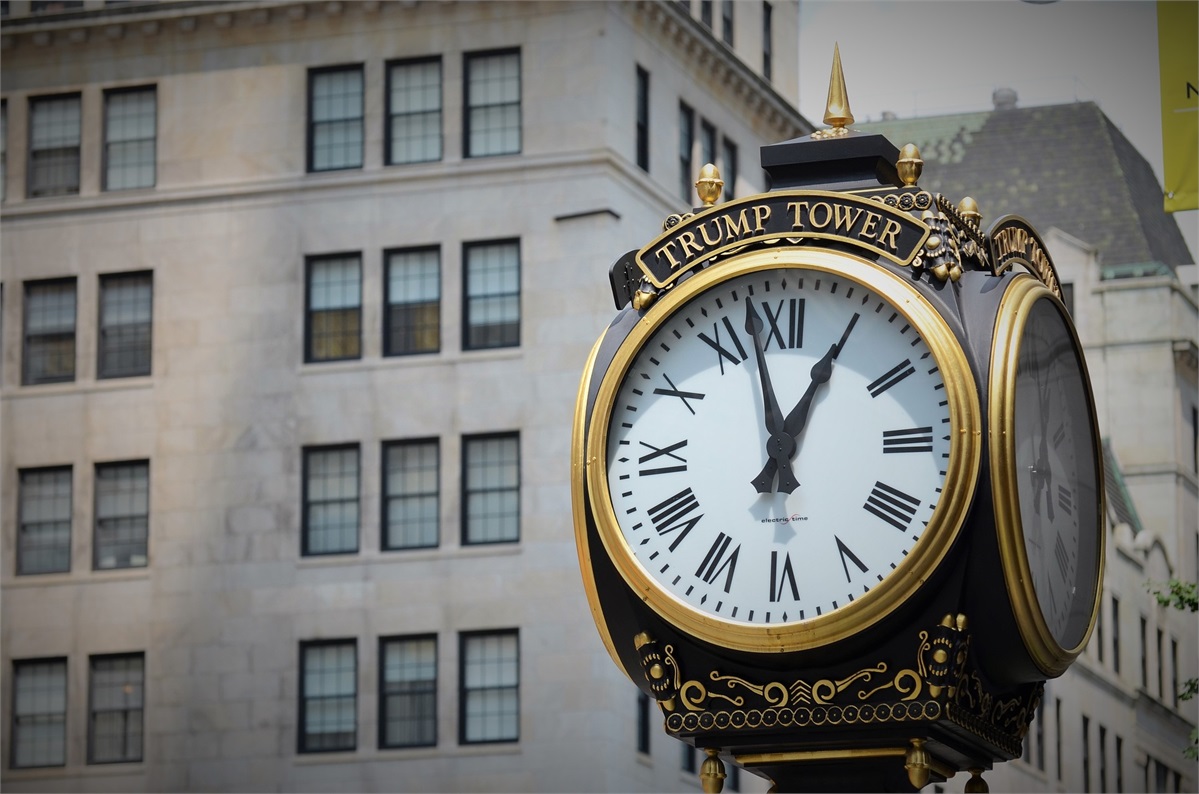 The New Year appears to have started on the right economic foot, so to speak.  Although we’ve been proponents of favoring equity market participation throughout the entire downside volatility in late 2018, developments during the first week of the year have further substantiated our stance that a true systemic risk does not exist to justify a continued and elongated risk-off environment.  What we know for sure is that the current business cycle will have to reset at some point in the near future – this is a matter of fact given that all business cycles have to end and eventually restart due to some catalyst – but what we don’t know is how the cycle will end and what that will mean for equity market participation.  By gauging all economic components simultaneously, and by remaining objective in the investment management process, it’s certainly possible that equity market participation may prove positive in times of perceived economic stress.  The term perceived is very important in today’s context because factors tied to the government shutdown, which bears no significance on consumers and corporate balance sheets, appears to be casting a subjective shadow across global investors.  We believe this to be temporary and, once again, reiterate our stance for continued, and increased, equity market participation.  One of our main catalysts for such a stance stems from the fact that consumers remain fiscally healthy and have maintained a healthy level of positive sentiment throughout the entire volatile period of late 2018.  When gauging the potential for continued, or sustained, corporate earnings growth in 2019, we must first turn to consumers for an assessment of their ability to further utilize discretionary income.  The data remains favorable.

For starters, we learned during the week that the labor market remains as robust as can be.  The economy added 312,000 private jobs in December and annualized wage growth increased by 3.2%.  These are substantial figures when considering that we’re operating in the relatively later stages of the business cycle.  We are taking into context the seasonal employment of December but that should not shy away from the fact that 312,000 jobs surpassed any and all economists’ estimates by a wide margin.  For perspective, out of the 70 estimates from economists at major Wall Street banks, the closest one to the actual announced figure came in at 87,000 jobs lower.  To us, this provides a glimpse on why subjective decision making plays no decisive role within active management.  The labor market report further showcased that the labor force participation increased to 63.1%, which resulted in an uptick to the unemployment rate.  This is positive news.  As more participants enter the healthy labor market, the unemployment rate will naturally rise.  Aside from jobs, data tied to the manufacturing sector was released during the week and we learned that manufacturing remains in expansionary territory yet at a slightly slower pace than anticipated.  We’re refraining from reading too much in the data given that manufacturing employment in December increased by more than had been anticipated.  We’re waiting for an additional reading next month to truly gauge the potential impact.

As it relates to equity markets, domestic returns remained attractive for the week with the Standard & Poor’s (S&P) 500 closing the week higher by 1.90% while its small capitalization counterpart (S&P 600) gained 2.66%.  Equities in international developed economies gained 1.43% (MSCI EAFE) while emerging markets remained nearly flat (MSCI EM).  Oil prices provided a positive upside as they gained too from their December 24th low and have since closed higher by nearly 13%.  We do anticipate further oil price volatility in 2019 and remain opportunistic on all commodities.