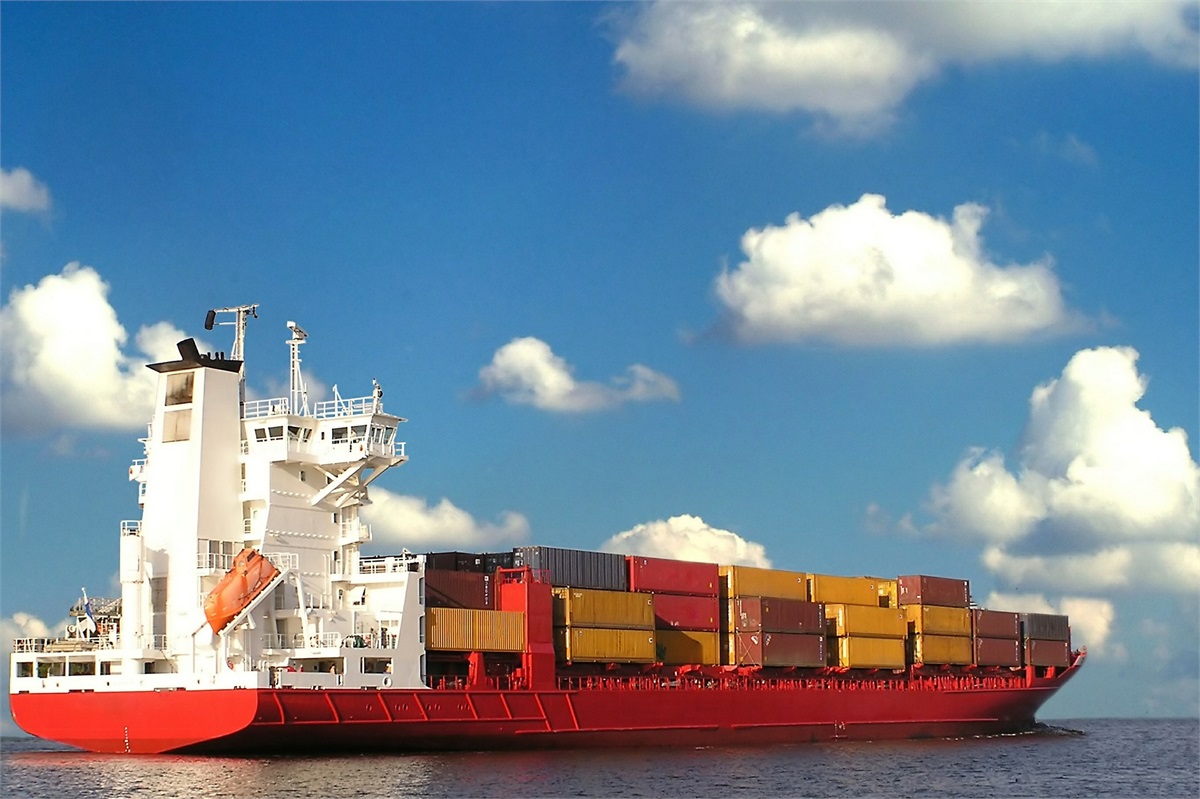 A perceived positive and hopeful outcome from the U.S. – China trade talks may have been a catalyst for global equity market upside during the week.  Although nothing definitive was communicated, the fact that there was nothing negative announced from either party may have led to positive conclusions by market participants.  It remains difficult to assess whether such conclusions make complete rational sense but the fact that both parties depend on healthy symbiotic trade, and the fact that both parties do in fact want to reach an agreement, remains an objective reason to assume that some form of an agreement may be possible relatively soon.  Domestically, equities gained substantial ground as the small capitalization Standard & Poor’s (S&P) 600 index gained an impressive 4.62% and outpaced the S&P 500 by 2.04%.  Such a positive discrepancy may be indicative of investors’ appetite for risk.  Smaller publicly traded companies tend to exhibit higher levels of unsystematic volatility, as was evidenced by their nearly -30% peak-to-trough decline in 2018, and their current strength may be a positive sign for broad strength in 2019.  On the international front, emerging market equities (MSCI EM) gained the most and closed the week higher by 3.77%.  The aforementioned perceived trade talk catalyst may have been associated with the upside.  On an individual country specific basis, it’s important to note that out of the top five emerging markets, which are China, South Korea, Taiwan, India, and Brazil, the performance leader has been Brazil, with a year-to-date gain of nearly 12%.  Positive political reforms and a subdued currency have been tremendous benefits for the Brazilian economy.  Brazil has been a notable holding within the Credent Wealth international investment allocation since September 2018.

Shifting focus domestically, the tone from the Federal Reserve stole the limelight during the week as the latest minutes from the FOMC (Federal Open Market Committee) meeting were released.  We further gained insight on the Fed’s willingness, and ability, to pause monetary policy tightening in 2019. The meeting minutes revealed that the Fed is not inclined to do anything that can have the potential to derail economic momentum in the short-term.  This may imply that upside pressure on yields may be curtailed in 2019 as it relates specifically from Fed action.  In our view, this should not be interpreted as a positive for fixed income investments.  We remain cautious on such exposure.  Despite the Fed’s hints that they may place interest rate hikes on pause, market participants have the ability to push rates higher by simply foregoing demand for U.S. treasuries.  Recent data on treasury auctions has revealed less than favorable demand.  Comments from Fed Chair Powell during the week also acknowledged the latest inflation measurement of 2.2%, as depicted by the Consumer Price Index (CPI).  He went on to say that inflation should not be of grave concern, even though wage growth figures may be signaling otherwise.  His message was grounded in the fact that history never repeats itself in the exact same manner, which may mean that higher wage growth and a mature labor market may not be the sole catalysts for further inflationary pressures.

In other news, it’s important to focus on the fact that oil has gained notable upside yet the chance for further volatility remains intact.  We remain skeptical on oil’s ability to drive sentiment.  Additionally, we learned during the week that small business optimism rose by more than had been anticipated.  The figure remains below recent highs but is close enough that we remain optimistic about the current business cycle and its ability to extend itself further.